Technically the Vector is being developed by a startup called Arc, but it was conceived at JLR by a JLR employee and now its patents bear JLR’s name. 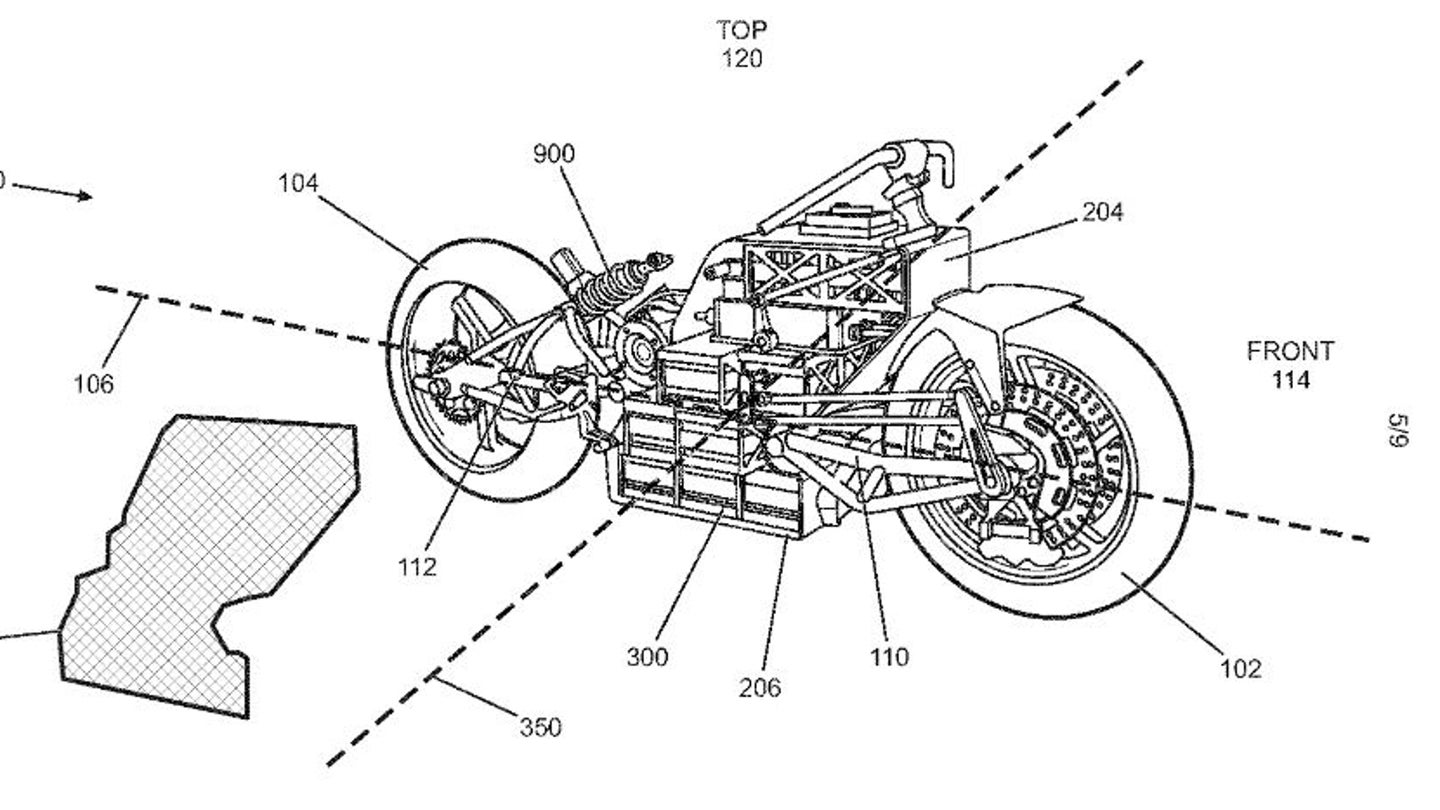 Jaguar Cars originally got its start as the Swallow Sidecar company, building motorcycle sidecars before expanding into the kinds of cars that built the company we know today. Now it appears the Tata Motors-owned Jaguar Land Rover is going back to its roots, as patent filings for a radical new electric hyperbike appear to be assigned to JLR rather than the startup whose name it bears.

From the moment that ARC Vehicles showed off its futuristic electric Vector bike last November, the company has been associated with Jaguar Land Rover. Its founder and CEO, Mark Truman, used to run JLR Special Operations and its Whitespace skunkworks, where the Arc was apparently conceived. JLR's InMotion Ventures is apparently a leading investor in the company. But according to patent applications uncovered by The Drive, the relationship goes even deeper: the premium automaker is listed as the assignee for some of Truman's most provocative inventions.

UPDATE: Truman tells The Drive that ARC's initial intellectual property was developed while he worked at JLR, but that his new company enjoys a royalty-free license for these patents which formed part of JLR's investment in the startup. ARC has subsequently developed more intellectual property that belongs to them, so we'll keep an eye out for that. In the meantime, stay tuned for an upcoming episode of Merge Now that will provide a lot more detail about this exciting company and its fascinating bike.

These patent applications run the gamut of different technologies that enable the Vector's eye-popping capabilities. One application covers the Vector's battery module housing, which comprises a monocoque containing a "shelving matrix" that supports individual battery cells or modules. This unitary design is saled by a removable coverplate, protecting the battery from dirt or water while enabling easy access for cell or module replacement or swapping. The coverplate could even include busbars to connect cells or modules, or attach the battery to a charging port, potentially limiting the need for a wiring harness, as well as integral cooling. This application shows off the Vector's stunning design, confirming that JLR's interest in electric motorcycles is focused on Arc's first bike, but it hints at the possible use of supercapacitors as a form of energy storage as well as ATV and other applications.

Another patent application reveals another wild feature of the Vector: a garment with haptic feedback capabilities or helmet with a heads-up display and speakers, that can communicate environmental hazards and operational limits to the driver. This "augmented driving" concept for motorcycles could provide functions that have become commonplace in cars, like lane departure and blind spot warnings, as well as enhanced feedback about traction control, antilock brakes, pitch/roll/yaw angle and much more. These warnings and other forms of feedback would be communicated visually, audibly or through oscillating haptic output (vibrations) in different parts of the bike or garment, depending on the application. There is even an option for user input, in which "the user may initiate the signal when they wish to initiate, impart or amplify an emotional response of the user."

Two other patent applications tackle the problem of regenerative braking in a two-wheeled vehicle, which can feel particularly strange when regeneration is performed through the front wheel. One of these applications covers a technique for managing this issue using sensors in a garment to determine rider position and modulate regeneration appropriately. The other application tackles the same issue using imaging to determine rider position, modulating regeneration based on the relationship to predetermined postures. Using these different techniques, the bike could swap between different motor control maps based on the rider's position at a given moment, as well as throttle position and other inputs. This would open the possibility of a wide variation of computer-assistance based on the dynamic conditions of both the bike and the rider, creating all kinds of interesting opportunities.