Rolls-Royce and Intel Team up on Semi-Autonomous Ships

Intel computers will be the ships’ brains. 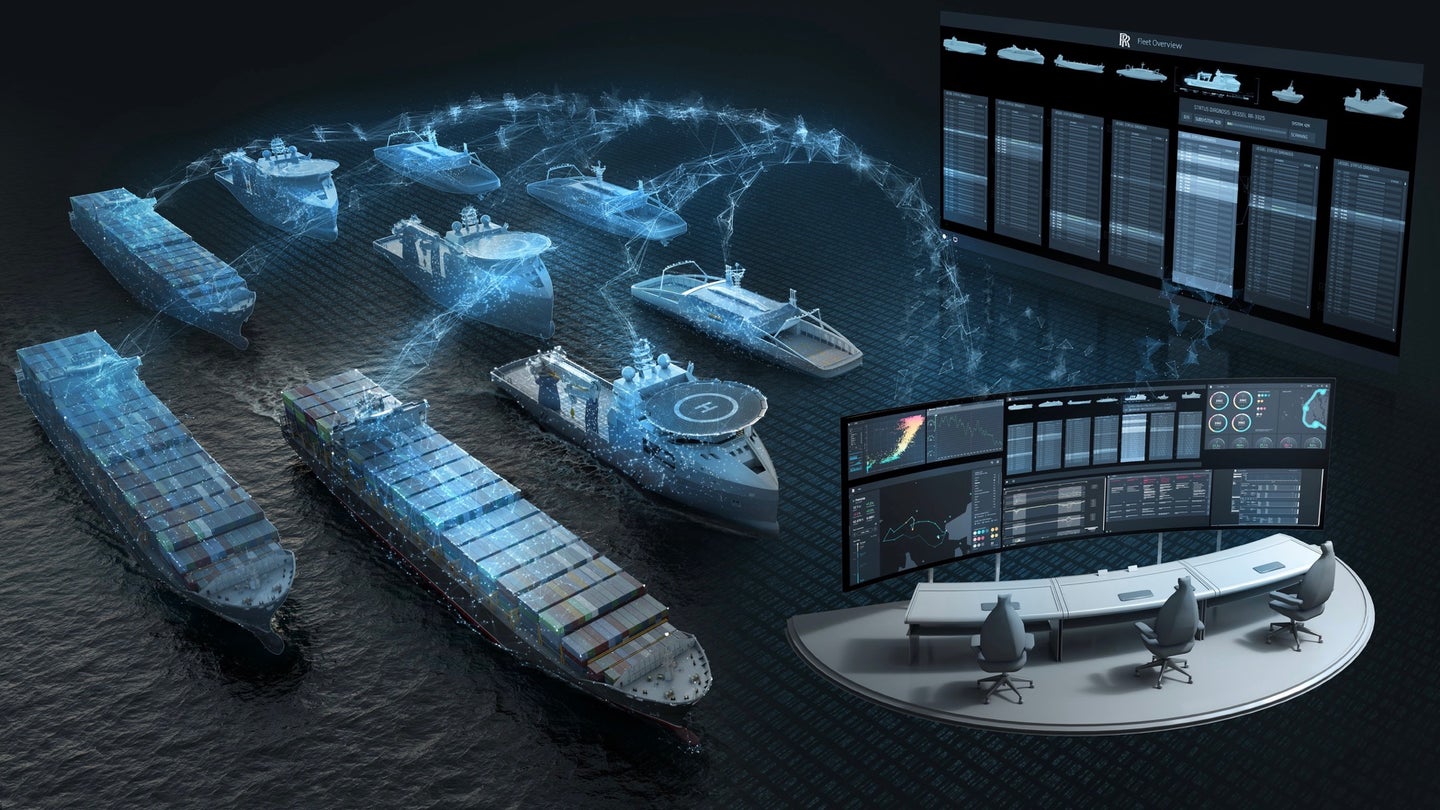 Engineering company, Rolls-Royce (not the automaker), wants to deploy semi-autonomous ships by 2020 and it's enlisting Intel to help make that happen. The tech company will provide the computing hardware necessary for ships to pilot themselves.

Much like self-driving tech in cars, the proposed autonomous tech in ships will use an array of sensors including lidar, radar, and thermal and high-definition cameras, to orient themselves, Rolls-Royce and Intel said in a statement. But the ships will also require computers to process that sensor data and make decisions, which is where Intel comes in.

Ships will be equipped with servers using Intel's Xeon Scalable processors that will provide the computing power to interpret sensor data. That data will also be stored using Intel 3D NAND solid-state drives, creating a "black box" to hold information that can be analyzed once the ship is docked.

As with land-based vehicles, the goal of automating ships is increased safety. The majority of the 1,129 major shipping losses over the past decade were caused by human error, Rolls-Royce and Intel claimed, citing data from insurance company Allianz. But autonomous ships may face resistance due to fear of job losses, similar to expected opposition to semi-autonomous trucks.

Rolls-Royce is already testing some of the technology in Japan on a passenger ferry. The vessel still operates with a human crew onboard, but it uses a similar array of sensors to the proposed fully-autonomous ships. This allows the crew to detect obstacles in pitch-black nighttime conditions, Rolls-Royce claims. The company will use data from the Japanese ferry, and from a ferry operating in the Archipelago Sea on the southwest coast of Finland, to create an algorithm that can pilot ships without human intervention.

But are the cars up to the challenge?