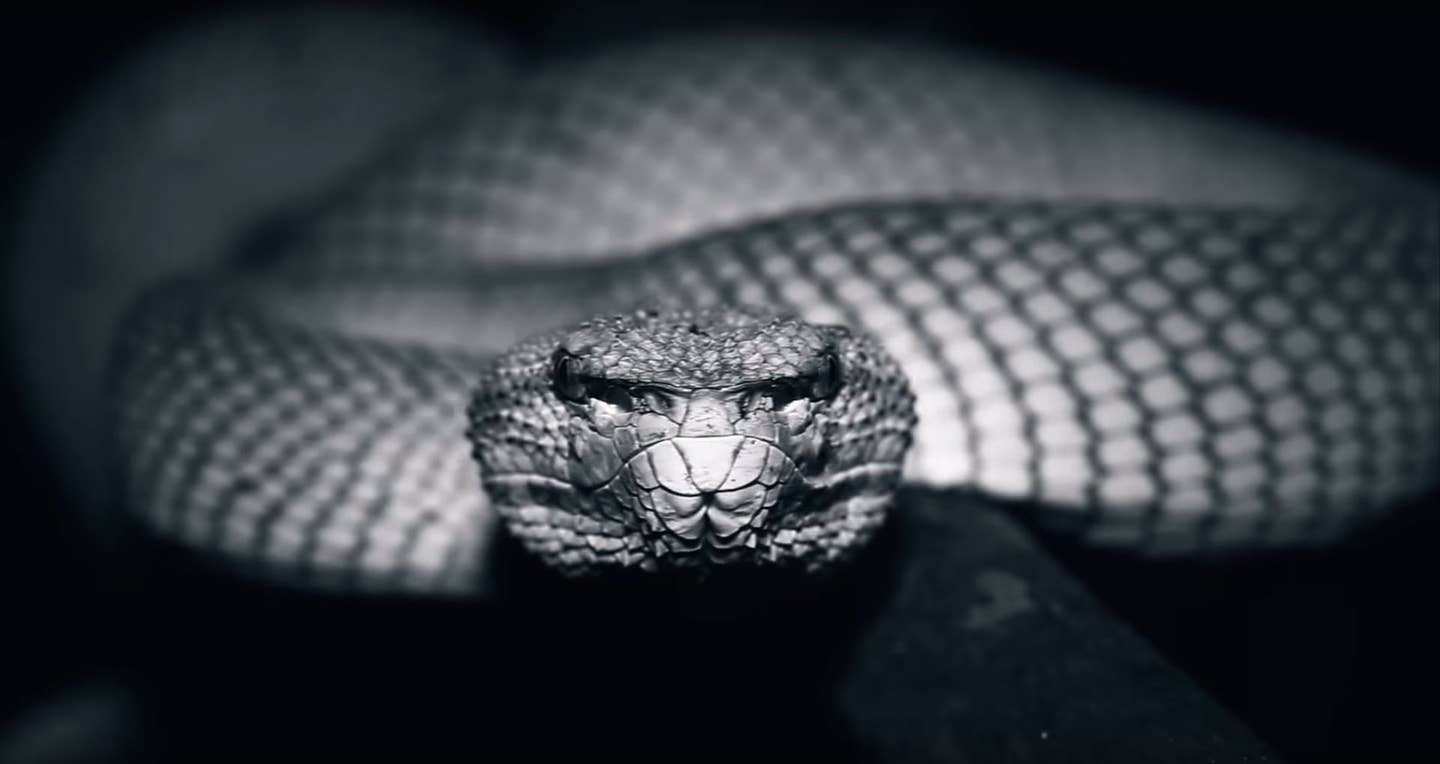 The coming Bugatti Chiron supercar is supposed to embody the world's most powerful natural energy combined with humanity's greatest endeavors. That, at least, is what the car’s latest teaser video wants you to believe. The newly released Bugatti Chiron teaser video, titled "Breaking New Dimensions," doesn't actually show us the car, but instead favors dramatic fast cuts of a large tidal wave, a halo jumper, a volcanic eruption, an astronaut, Mount Everest and skyscrapers. What it really shows is nothing.

Bugatti isn't slated to unveil its production Chiron until the Geneva Motor Show in March, but we've already seen our share of spy photos and videos to have an idea of what we're dealing with here. The new teaser video could have redeemed itself with at least a brief audio clip of the engine note at the end, but that may have been too generous.

The Internet hive mind has the new Bugatti Chiron boasting an updated 8-liter quad-turbo W-16 engine producing a square 1,500 horsepower and 1,500 Nm of torque (1,106 pound-feet). Last week, Czech magazine ProDriver reported that the Bugatti Chiron will be capable of accelerating from zero to 60 mph in just 2.2 seconds and reach a top speed exceeding 290 miles per hour.

Chiron pricing is expected to start just over $2 million and a total of just 500 examples are said to be made over the next five years. ProDriver also reported that 130 examples have already been reserved without even test driving the car.

Without further ado, have a look at the latest Bugatti Chiron teaser video: