Why Sauber's 2018 May Be its Best Season in Years 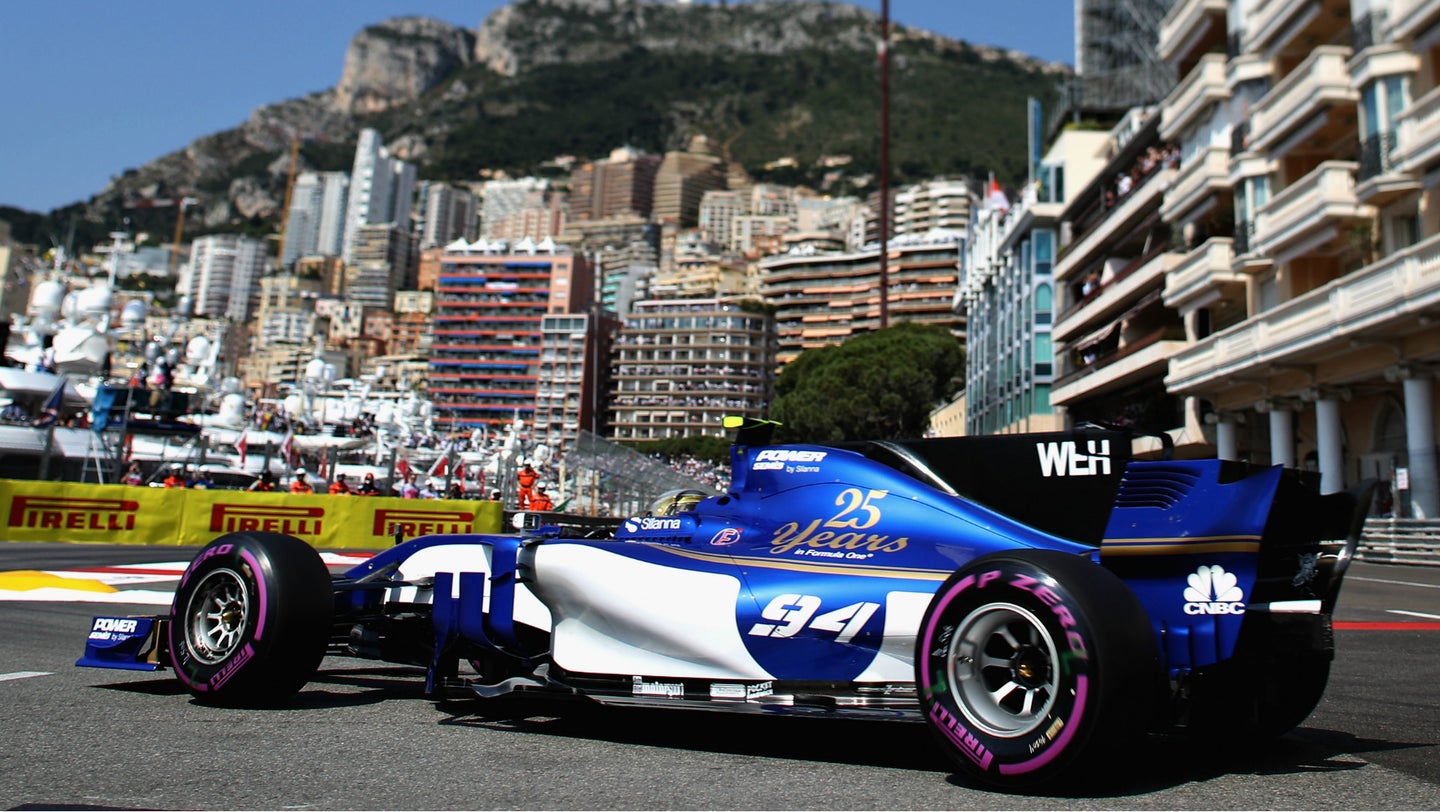 Save for Manor and Caterham, nobody in Formula One has had it worse than Sauber for the last five years. They haven't scored a podium since 2012, and in their 68 race entries since the beginning of 2016, they have managed a mere three points finishes, all three of which can be attributed to magnificent strategy calls by Ruth Buscombe. The ingredients for a reversal of fortune, however, are coming together for the Swiss team. Changes in personnel and improving hardware may have the team serving as more than a mobile chicane for the likes of Ferrari and Mercedes next season.

Due to budget constraints, Sauber was forced to use last year's Ferrari engines this year, putting its pace at a relative standstill when compared to the ever-advancing 2017 spec engines. 2018 will see the team return to current-spec Ferrari engines, negating one of the team's biggest current disadvantages.

Sauber's team principal, Frederic Vasseur, stated in an interview with Motorsport that large-scale personnel changes will continue. Former head Monisha Kaltenborn left the team in June, and Sunday, Vasseur announced that the team will hire about 100 additional personnel, on top of their approximate headcount of 320 at present, with an emphasis on garrisoning the team's aero department. Vasseur isn't just going for quantity, though, he wants quality too. "You have to find the right guys, you have to identify the position," said Vasseur to Motorsport, "to take guys that you want to make numbers. That would be the worse case [sic]. It would be better to stay at 320 than to take guys like this."

One big name returning to Sauber after a decade-long absence is Jörg Zander, who spent some time with the team during their fine days of BMW-Sauber. Zander was on board with the team that designed Honda's 2009 Formula One car, which eventually became the dominant Brawn BGP 001, and later was a part of Audi's successful WEC efforts in 2015 and 2016. Now back at Sauber, he will be designing the team's 2017 car, presumably named the C37, from the ground up.

Another name that may be linked to potential 2018 successes at Sauber is current Formula 2 prodigy Charles Leclerc. The Monegasque driver, who will get a crack at this year's Sauber C36 during Free Practice sessions later this season, and has been linked to a potential seat at Sauber in 2018. This would be Ferrari's way of preparing Leclerc to take over the seat of Kimi Räikkönen after 2018, as Kimi's 2018 season is presumed by many (and hoped by some) to be his last.

If everything comes together for Sauber in 2018 as we expect it to, the team won't have to resort to finessing the occasional points finish in chaotic races—they should be capable of taking plenty of points home to Switzerland on merit of pace alone.