Robert Kubica Will Not Replace Jolyon Palmer In 2017

Excited speculators can chill. But that doesn’t mean it’s not happening eventually. 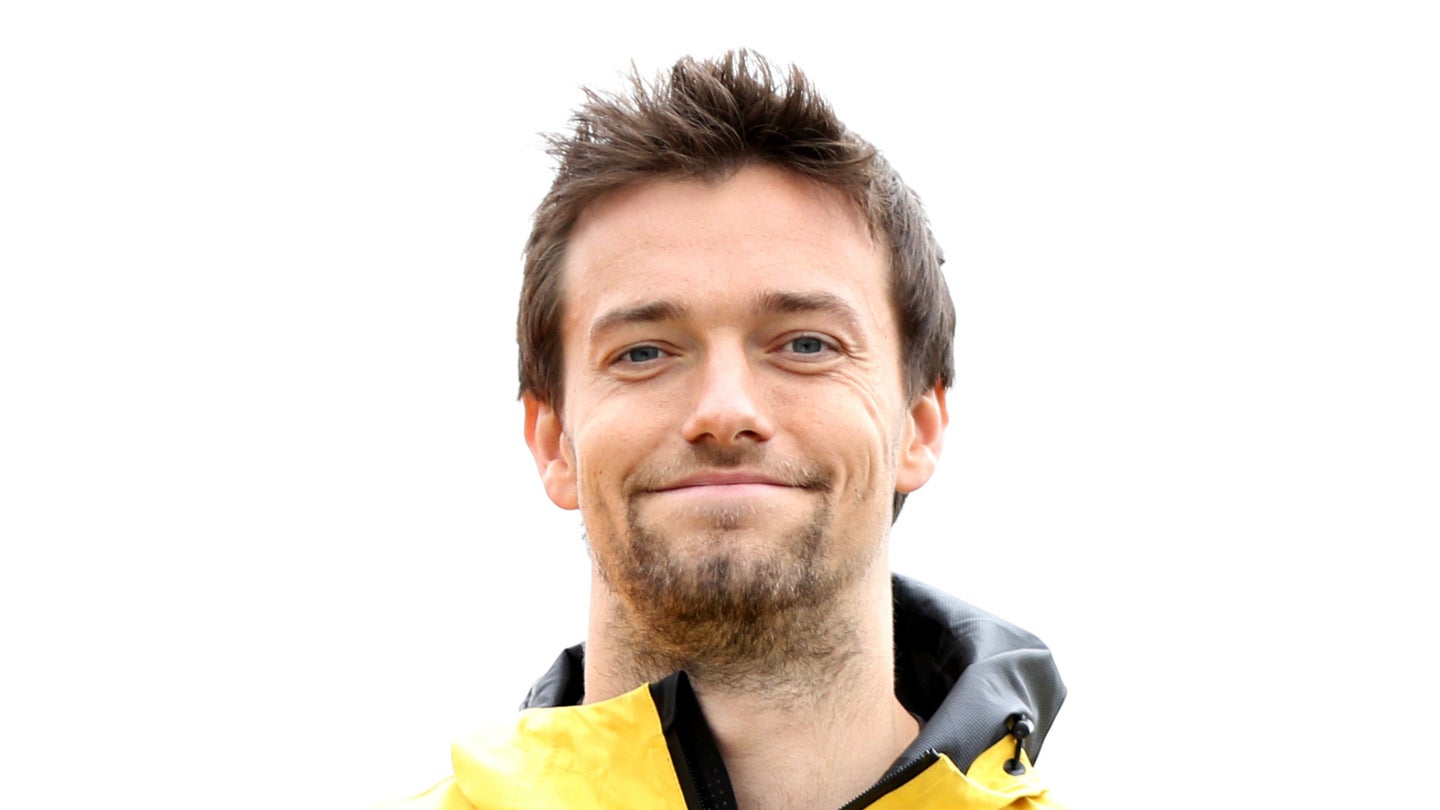 Renault Sport F1's Jolyon Palmer is at the center of ceaseless speculation. Back before the Monaco Grand Prix, it was suggested that he would be replaced if he underperformed, but with four race weekends passing since then, those allegations just might not be as true as we believed. The pressure later mounted when race team manager Cyril Abiteboul alluded to "another driver," and told Palmer that he requires better of the Brit. We speculate that the other driver referred to is Robert Kubica, whose Formula One career is going the way of the phoenix, by rising from the ashes of the fire that was his crippling 2011 rally crash.

Amidst all the speculation of a midseason replacement, Abiteboul stated that Renault Sport F1 has "a contract for 2017, and all of 2017," emphasizing that there would be no early termination of the relationship with Palmer. This did nothing to dissuade German tabloid Bild from claiming that there were "secret plans" to run Robert Kubica in place of Jolyon Palmer starting at the Belgian Grand Prix.

The Formula One world will now hear it said clear as day, however, as Abiteboul has spoken to Autosport, and determined that the team has no plans to do a swap halfway through the year. "There will not be any replacement driver in Spa, as I've seen stories suggesting that too. I can confirm that Jo will be driving in Spa and the plan is for him to drive until the end of the season," said Abiteboul.

Abiteboul goes on to posit Palmer as another choice for 2018, alongside Kubica, whom they at last admitted they are considering for 2018. With that said, Abiteboul said that Palmer's future with the team was "in his hands," referring to Palmer and his consistent underperformance this year.

On the Kubica side of things, Abiteboul also clarified that a strong performance at the Hungary test later this month will not guarantee a race seat for next season. The team still has some medical concerns and additional simulator work to do before making their final decision, as well as undisclosed factors, as Abiteboul said, "there is more we need to look into." This could be anything from drafting a contract to getting Kubica's FIA Super Licence reinstated.

It ought not be taken that Renault wants to retain Palmer. They want Kubica, but they also want to be sure they make the right decision for the team. This drawn out debacle is but Renault's way of making sure that they make the best choice. Palmer may again need to worry, though, if Kubica impresses once more in Hungary.