Lawrence Stroll May Be Concerned About Robert Kubica Driving Alongside His Son, Report Suggests

Formula One can be a tricky business. 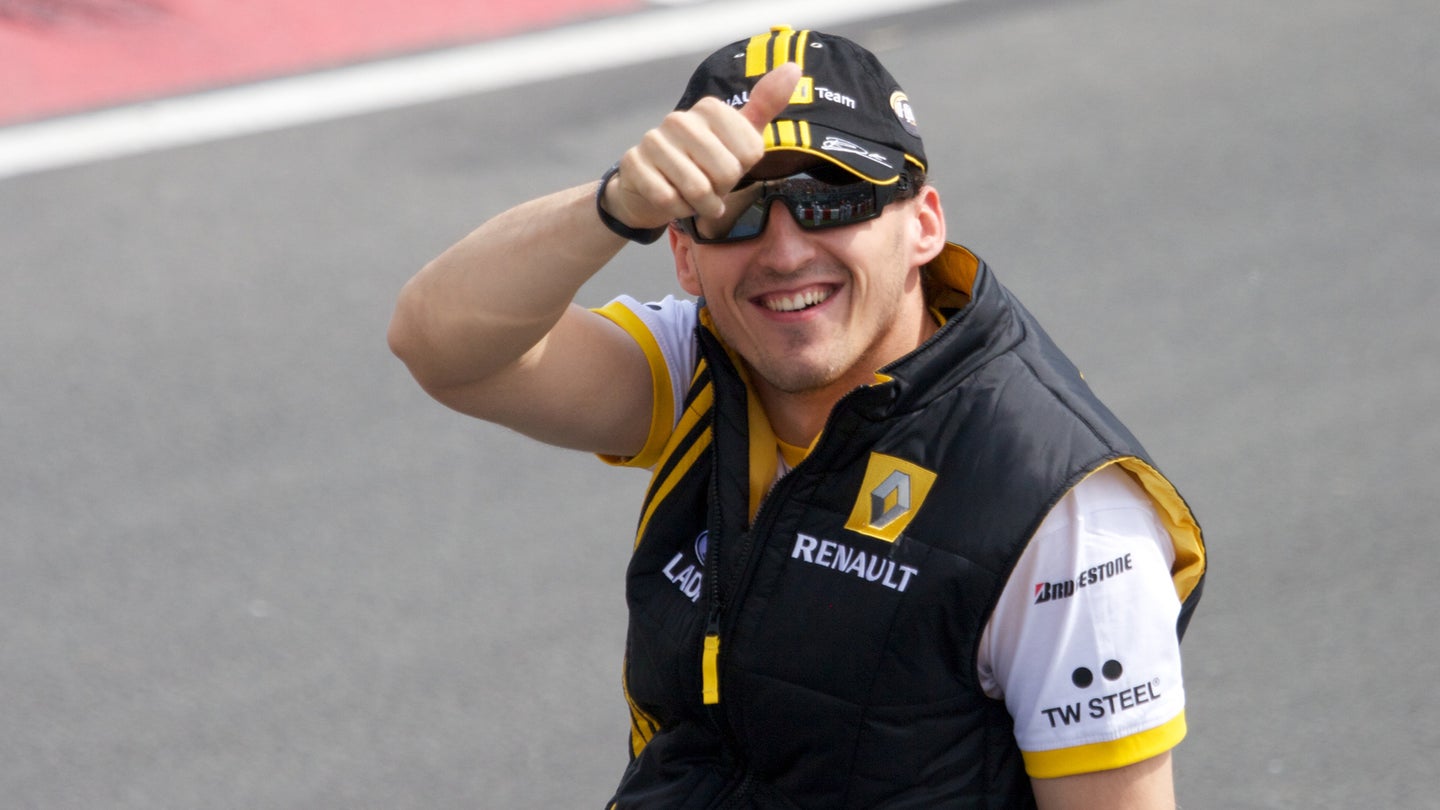 We already know Robert Kubica is reportedly amongst the finalists for a 2018 seat at Williams, with competing drivers including Felipe Massa, Marcus Ericsson, and Jolyon Palmer also allegedly in consideration. With a private test session for Kubica supposedly in the works, and some time in Williams's simulator under his belt, the Pole's odds of a return looked to be escalating, but some news from Motorsport Italy has brought up some questions about his future in Formula 1. As it turns out, there's a chance Lawrence Stroll, the father of the Williams racing team's No. 2 driver Lance Stroll and the financial backing behind his motorsport career, may not be entirely comfortable with the idea of Kubica getting a seat alongside Lance in 2018.

Lawrence Stroll is reportedly pressuring Williams to choose to retain Felipe Massa next year, or choose Paul di Resta, who filled in for Massa at the Hungarian Grand Prix when the Brazilian was prevented from racing by an illness. To make matters worse, Reuters' Formula 1 correspondent Alan Baldwin photographed the helicopter of Jonathan Palmer—the wealthy father of Jolyon Palmer—on the helipad outside Williams's headquarters in Grove in the U.K. on Thursday. Palmer is reportedly not one of the drivers Williams most desires, however, soit seems unlikely the presence of Jolyon's father means he should be serious competition for drivers like Kubica.

The pressure Lawrence Stroll may be exerting on Williams could stand to be at least moderately worrying for Kubica fans. On one hand, the cash flowing into the team as a result of the seat bought by Stroll family money means that Lawrence may have some influence on the team, but on the other, his sway may be limited by the fact that the Strolls can be considered a customer of the team, buying a seat that could otherwise be occupied by a better driver. Should the time ultimately desire to do so, however, there doesn't seem to be much Lawrence can do to twist Williams's arm away from hiring Kubica; in the event he were to threaten to pull money from the team, Williams could simply drop Lance for another one of their drivers lined up for a seat. Massa, di Resta, Ericsson, Wehrlein, Palmer...all would likely to be ready to pounce on the opening.

There is, at least of now, little reason to believe that Kubica will be dropped due to pressure from the Stroll family. Should we hear anything from Massa, or any of the other drivers gunning for Williams' second seat, the dominoes could begin to fall.