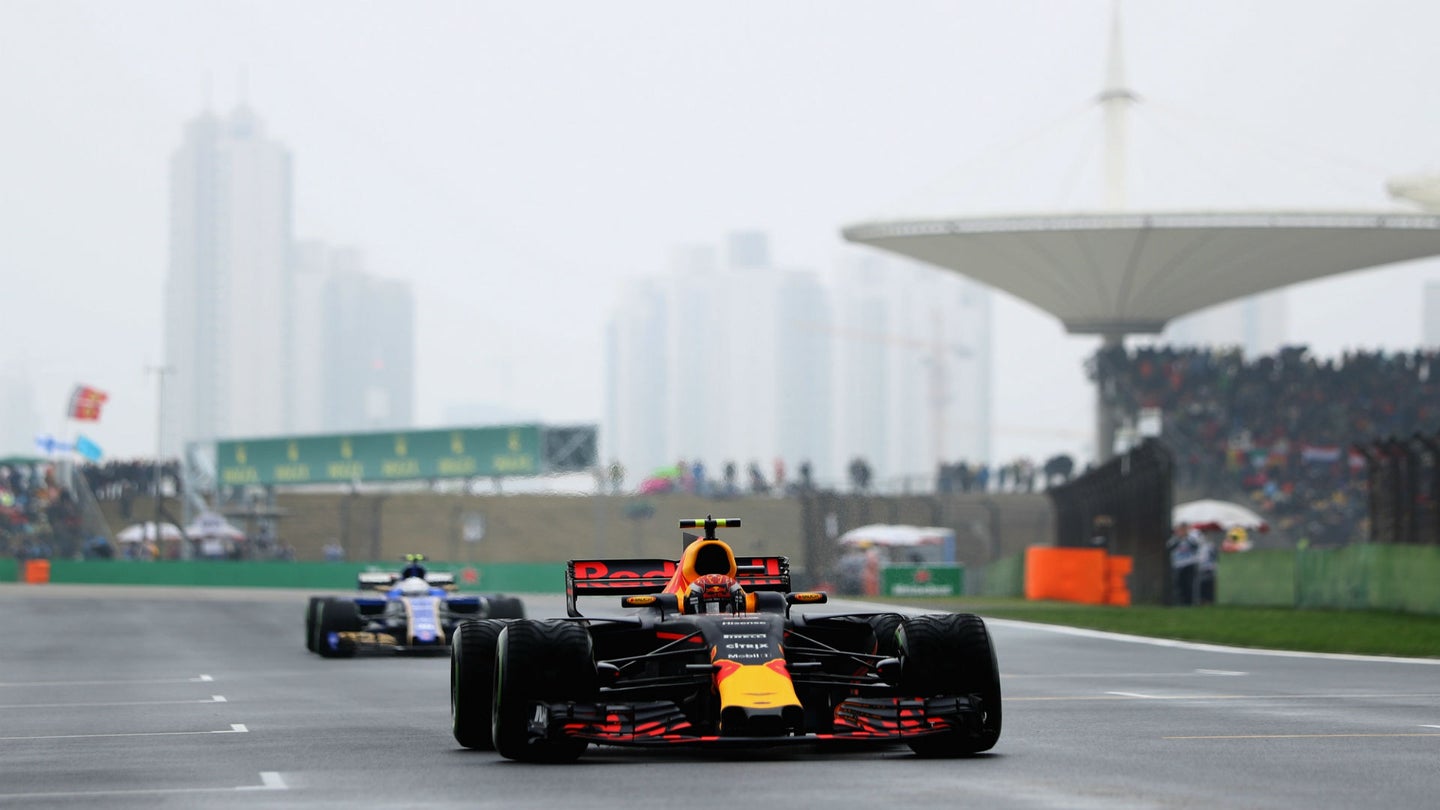 Continuing under Liberty Media's management, next year's Formula One schedule will be packed with 21 races. That's up one from 2017's 20 race calendar, adding two more events and doing away with one—the Malaysian Grand Prix. The list consists of the return of popular events in locations like France, Bahrain, and Singapore in addition to long-time hosts such Silverstone, Spa-Francorchamps, and Hockenheim.

“We wanted to finalize next season’s calendar early so that all our stakeholders would have more time to prepare, and we have managed it, thanks in part through working closely with the FIA," said F1 head Chase Carey at the FIA World Motorsport Council in Geneva.

Liberty Media has long said that it plans to expand the F1 campaign to 25 races. While some are skeptical of the decision, the organization believes that it will help to improve crowd involvement and fan interaction, a move it's been behind since taking over from ex-Formula One supremo Bernie Ecclestone in January.

“The number of races has increased by one compared to the current season," Carey said, according to Autoweek. "We received numerous requests from those wishing to host a Formula 1 Grand Prix, but we wanted the existing promoters to feel that we are putting all our efforts into ensuring that each race is a special event, so that the fans—our most important stakeholders—can enjoy a unique and unforgettable experience. If we can do that, then the entire Formula 1 family will reap the benefit.”

Some of these decisions come as no surprise considering many of them were announced earlier this year. We already knew that the Paul Ricard Circuit would play host to the French Grand Prix, extending the race's legacy even further since its inaugural running in 1950. It was held at Magny-Cours from 1991-2008, shortly taking over after the last race at Ricard in 1990.

The full Formula One calendar can be viewed online here.