McLaren’s F1 team is using video games to find its next simulator driver. Now, we know what they’re planning. 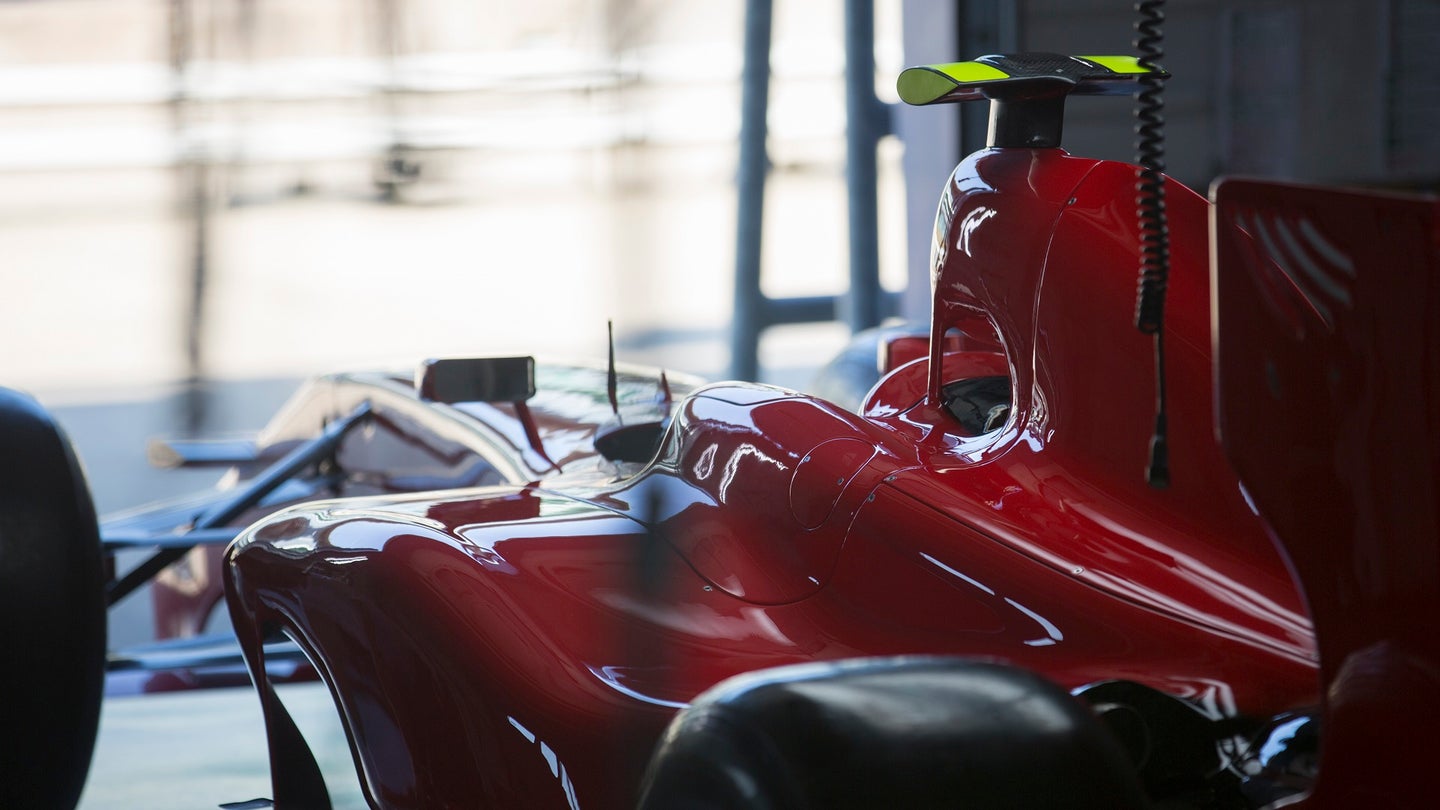 At the beginning of May, McLaren and Logitech announced a new contest, called “World’s Fastest Gamer.” Fans of racing simulators, video games like Forza Motorsport and Gran Turismo will be given opportunities to prove their skills and be selected as one of 10 individuals to be considered for a one-year contract as a simulator driver for the McLaren-Honda Formula One team.

The contest echoes the general concept of the annual GT Academy that started with Gran Turismo 5, except that the winners will not be expected to compete in actual motorsports with actual cars. Nevertheless, the simulator driver will be a key part of the F1 team, as simulation testing has become a vital part of the sport.

Six of the 10 gamers will be pre-selected by a panel of experts, leaving the remaining four potential drivers to be selected from online championships. As the contest is a cross-platform affair, the races will be held in different games and venues. The first championship will be a four-week event held at Silverstone after the British Grand Prix, which will be held on July 16th. The host game will be RFactor 2.

Each weekend, the top 20 participants will compete for points towards a position in the final event, which is yet to be scheduled. McLaren-Honda will provide details for entry in the near future.

McLaren-Honda is trying to make the events as accessible as possible to people of all reasonable age groups and backgrounds. They have specifically made it so that anyone with a gaming console, PC, or mobile device can enter the contest. The team also believes that the “World’s Fastest Gamer” will come from a region associated with motorsports. Given their decision to also hold qualifying events at traditional racing venues, this isn't surprising.

McLaren-Honda has also published a Q&A to their site that answers some critical questions about the contest, so check it out if you're interested in throwing your hat into the ring.