The 2022 Monaco Grand Prix started out by not actually starting. Heavy rain caused an hour-long delay to the start. F1 fans were upset by the delay, taking to Twitter to publicly wonder what the wet tires were even for if they aren't going to drive in the rain. The race then started but behind a safety car and Williams Racing's Nicholas Latifi even gently crashed into a barrier due to lack of traction. But once the safety car disappeared in Lap 3, proper racing started and tire management quickly became the story of the day.

Ferrari's Moncao-native Charles Leclerc started from pole position in his home grand prix and got out to an easy lead with a comfortable cushion. For the first few laps, Leclerc and his teammate Carlos Sainz led P1 and P2, respectively. Right behind them were Red Bull drives Sergio Perez and Max Verstappen, in P3 and P4, respectively.

On wet tires, Leclerc had a very comfortable lead, with 4.7 seconds between him and his teammate Sainz, in P2. As the track dried, Red Bull's Perez went into the pits to switch to intermediate tires, which dropped him to fifth place, and his teammate Verstappen followed shortly after. Leclerc then pitted for intermediate tires himself, which put his teammate Sainz in the lead. Shortly after that, Sainz hit the pits for slicks and then Leclerc was told to pit for slicks as well, after having just pitted a minute earlier, which dropped both drivers to P2 and P4, respectively and put Max Verstappen in between them. Leclerc was furious over the radio, as he had a reassuring lead before the weird pitstop debacle, but then suddenly found himself in fourth, behind his Red Bull rival.

In lap 28, Hass' Mick Schumacher crashed hard, jettisoning his gearbox, and causing a yellow flag. Thankfully he was okay and was able to walk away from the gnarly crash. After his mangled car was removed from the track, a red flag was issued to fix the barrier where Schumacher crashed, stopping the race. Following the restart of the race, tires were again the cause of drama. Team Red Bull went with medium compound tires for their grip but Ferrari chose hard compound tires for their longevity, hoping Red Bull's softer compound tires would wear out toward the end of the race. After the restart, the top four positions were Sergio Perez leading, Carlos Sainz behind him, Max Verstappen following in P3, and Leclerc down off the podium in P4.

The race then came down to time, rather than laps, due to all the delays, and choice of tire again became the story of the race. Perez needed to hold off Sainz and hope his softer compound tires would hold up until time ran out. In the final minutes, Perez's front tires began to show signs of graining and he was struggling braking into corners because of it. Sainz was right on his tail, as he was able to brake later on his harder tire, but Perez was able to make his car wide enough to keep the Ferrari driver behind him.

In the end, the final four positions remained, with Sergio Perez winning his third grand prix and his first ever win in Monaco. Carlos Sainz finished in second place and Verstappen took third. Unfortunately for Charles Leclerc, he didn't even get a podium finish at his home GP, where he not only qualified in pole position but had what seemed like an easy win in hand toward the beginning of the race. If there's a silver lining for Leclerc, it's that this was the first time he even finished the Monaco GP. Though, he likely won't feel that way, as team Ferrari's tire strategy seemed to genuinely cost him a win on a wet day in Monaco. 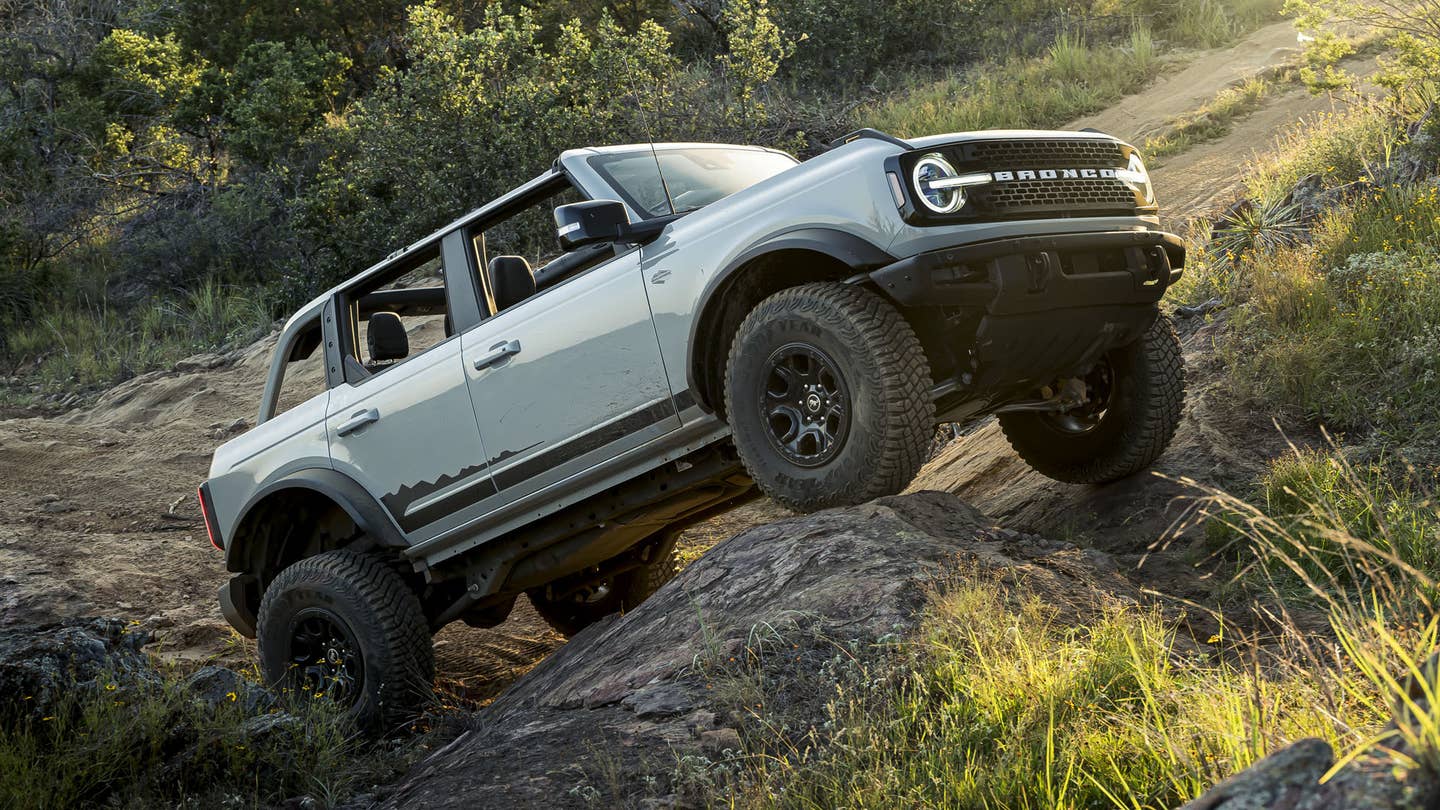 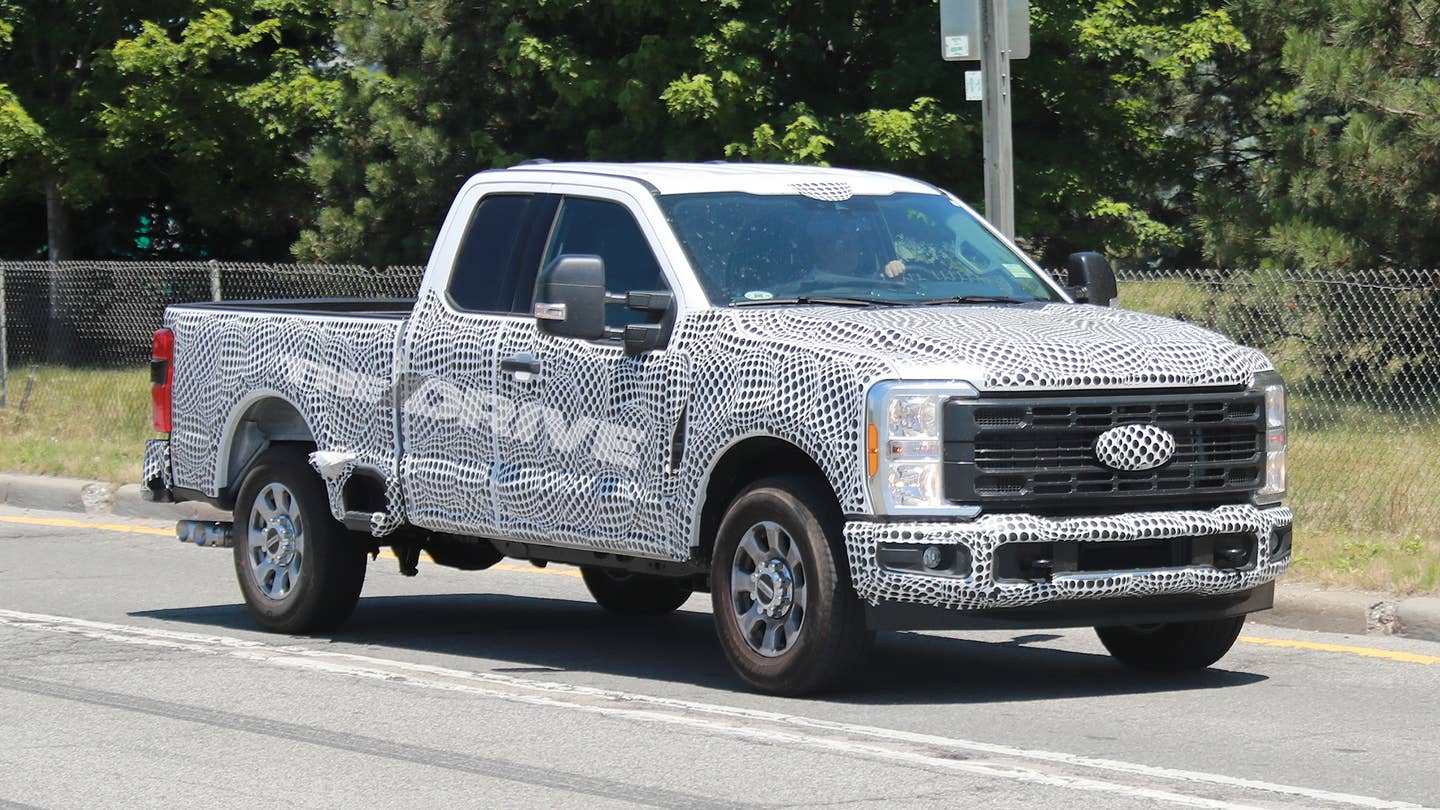 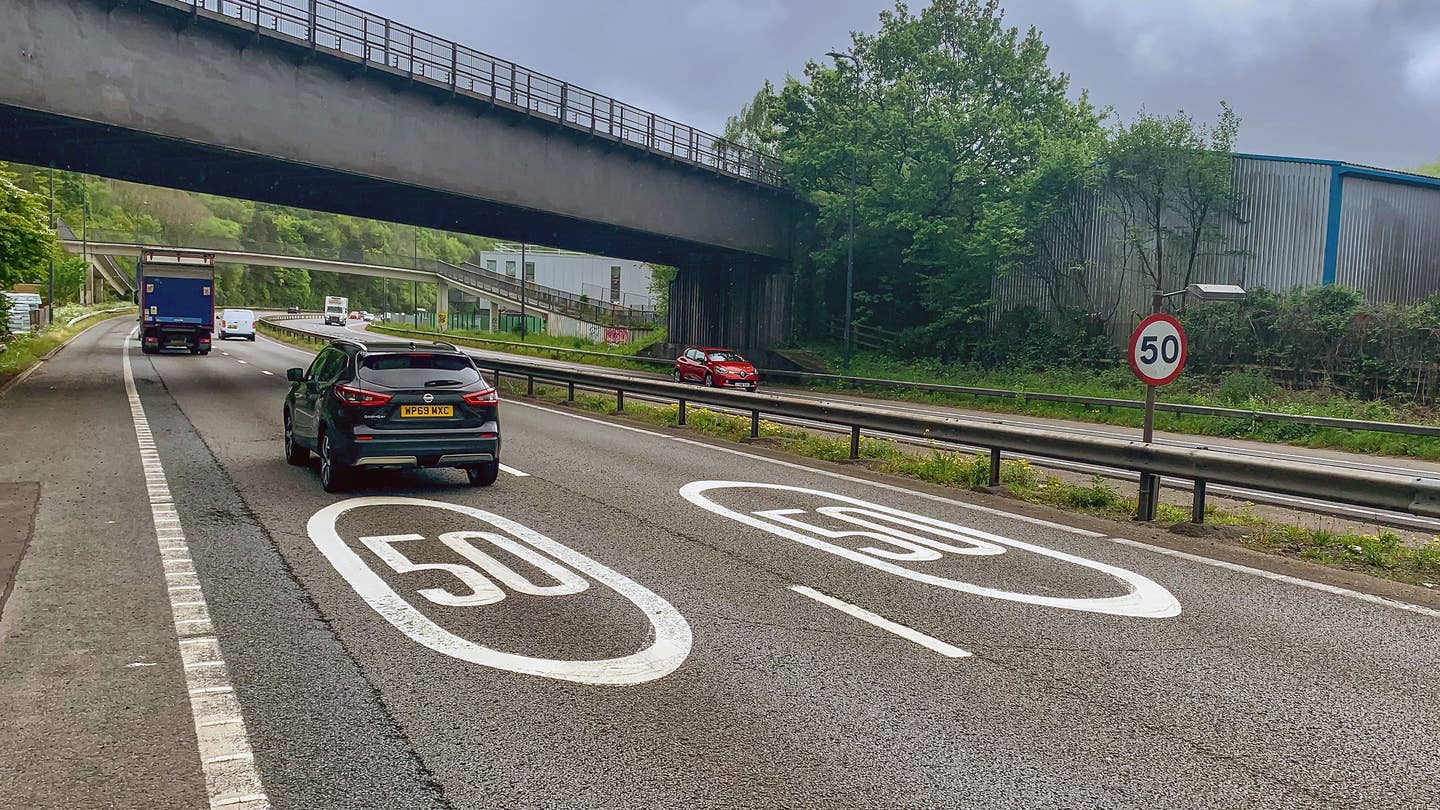 Europe Now Requires All New Cars To Have Anti-Speeding Monitors

The in-car tech may automatically slow down a vehicle if the driver exceeds the speed limit.