Just 47 examples of this performance Polestar are coming to the US.

Polestar is taking things up a notch when it comes to sporty EVs with the new Polestar 2 BST Edition 270. It promises to take everything good about the Polestar 2 while turning up the heat a notch or three.

Just 270 examples of the Polestar 2 BST Edition 270 will be built, with up to 47 earmarked for shipment to the US. It hints that the US market may not be the primary focus for Polestar right now, with less than 20% of the total production headed stateside.

The special edition is based on the existing Polestar 2 in its dual-motor Performance Pack trim, as reviewed by The Drive last year. According to Polestar, there are a full 166 "notable and tangible" upgrades have been made to improve handling and performance.

The motors and battery have been tuned for greater power output and improved responsiveness. Horsepower and torque figures are now 476 hp and 502 lb-ft, up from 408 hp and 487 lb-ft in the Performance Pack model.

It bears noting, though, that the boost to 476 hp is coming to all dual-motor Polestar 2s as a paid over-the-air update, and will be available as standard on Performance Pack models for the 2023 model year. Either way, that power is good for a 0-60 time of 4.2 seconds, down from 4.5 seconds previously.

Ride height has been lowered by 25 mm (~1 inch), providing a more aggressive stance and improved handling. Special Öhlins racing-spec adjustable dampers have also been fitted, complete with auxiliary reservoirs under the hood for easy adjustment. There's also a new front strut bar intended to improve feedback through the steering, while the springs are 20% stiffer for a sportier ride.

As for rolling stock, there's a unique set of 21" alloy wheels inspired by the design on the Polestar 1. They're shod in Pirelli P Zero rubber, which Polestar says was "developed specifically for this car." The brakes are the same 4-piston Brembos calipers as the Performance Pack model, which look as resplendent as ever painted in Swedish Gold.

As with most special-edition cars, color choices are limited. Polestar will deliver the BST Edition 270 in either Thunder or Snow exterior colors in a matte or gloss finish, which translates to grey or white for those following along at home. Available options include a matte black body stripe, or even a full-body Battleship Grey satin wrap if so desired. The BST Edition 270 cars will be built on the regular Polestar 2 production line, before making a visit to the Polestar Production center for modification to spec.

Overall, it's a vehicle intended to showcase what Polestar believes "performance" means, particularly in the EV space. The limited-run model hints that the company is serious about building fun and rapid EVs for the enthusiast market. If it's well-received, it may herald in more high-performance models from Polestar in future. 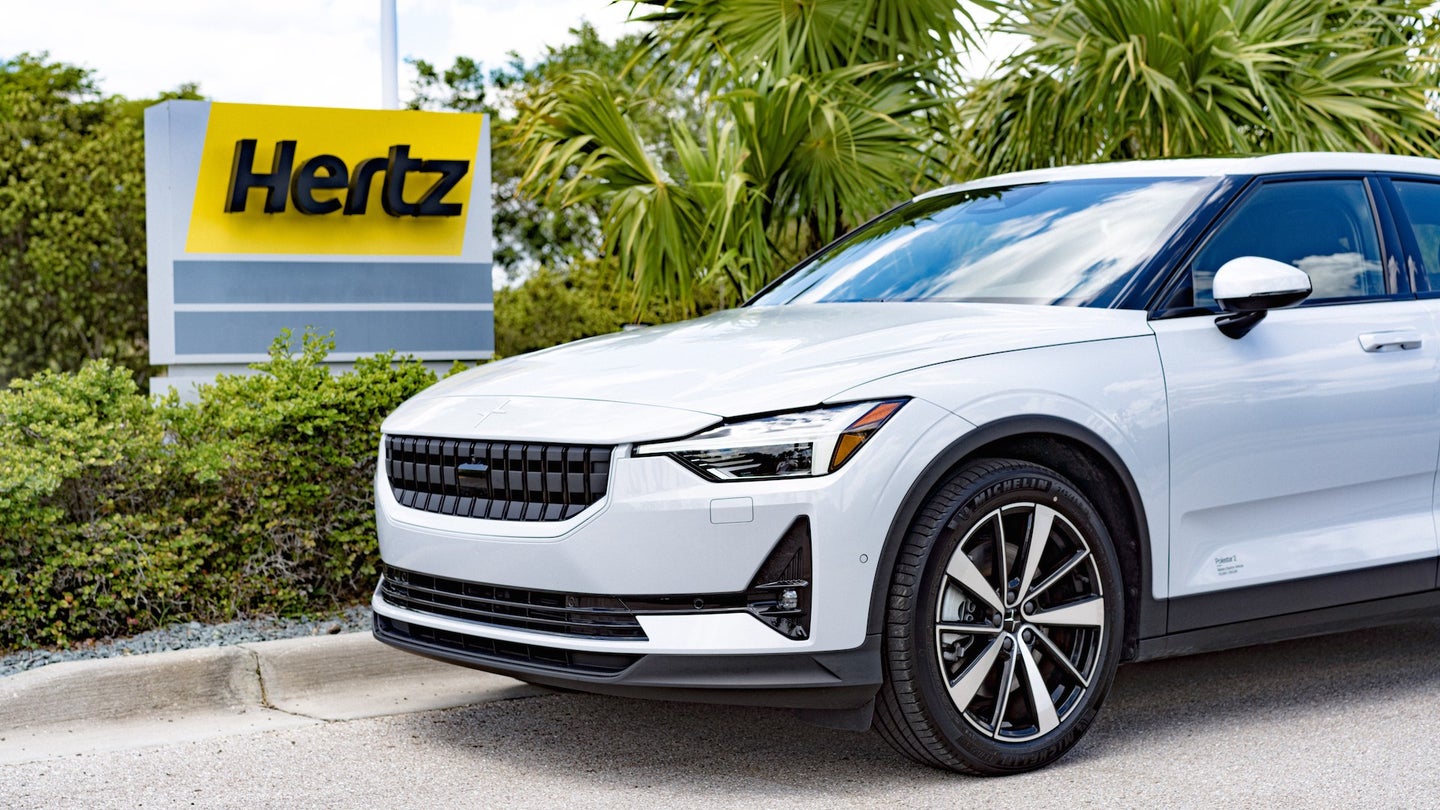 Hertz Says It’s Buying Up to 65,000 Polestar EVs for Its Rental Fleets

This could be a lot of people’s first run-in with the Polestar brand. 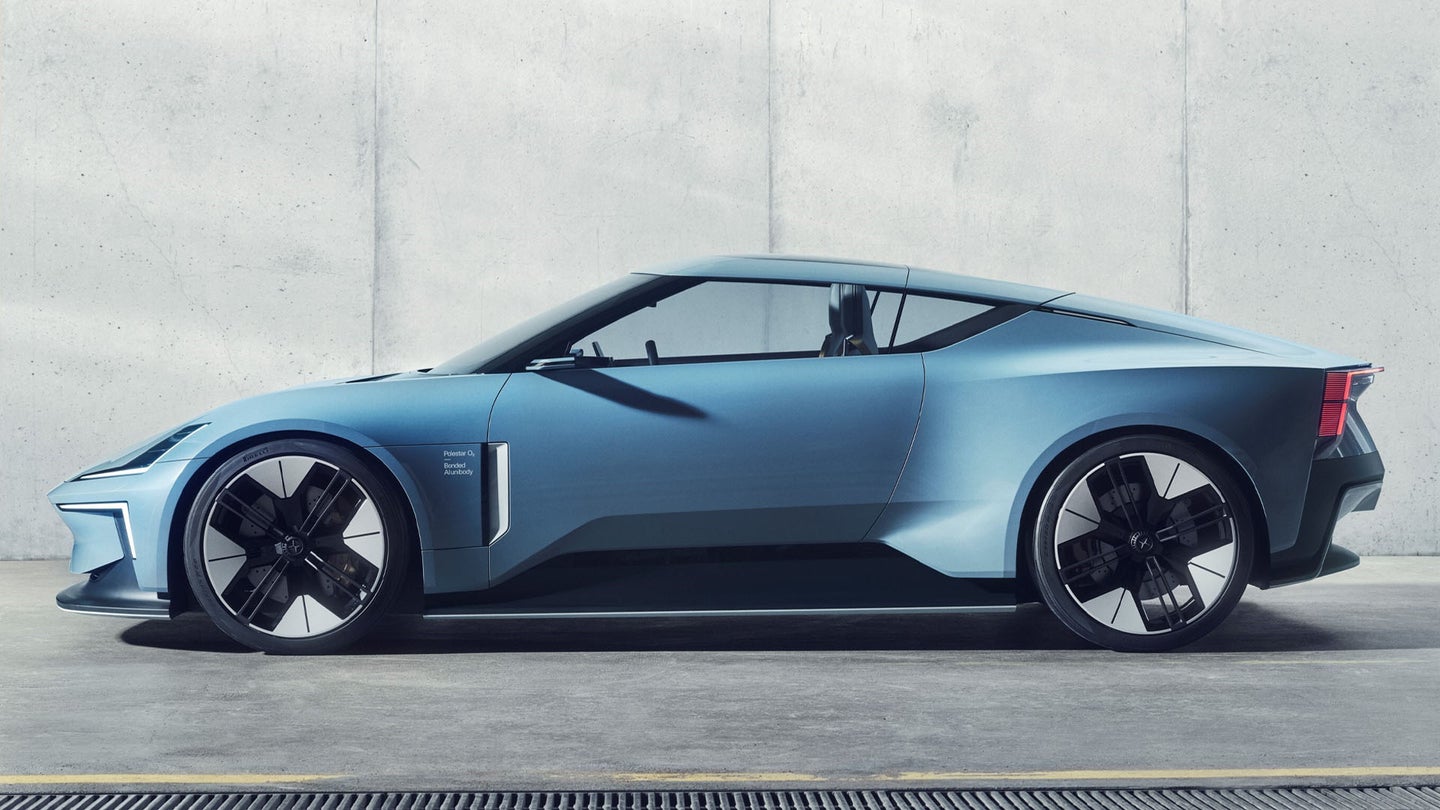 It’s as much about style as it is eco-friendliness. 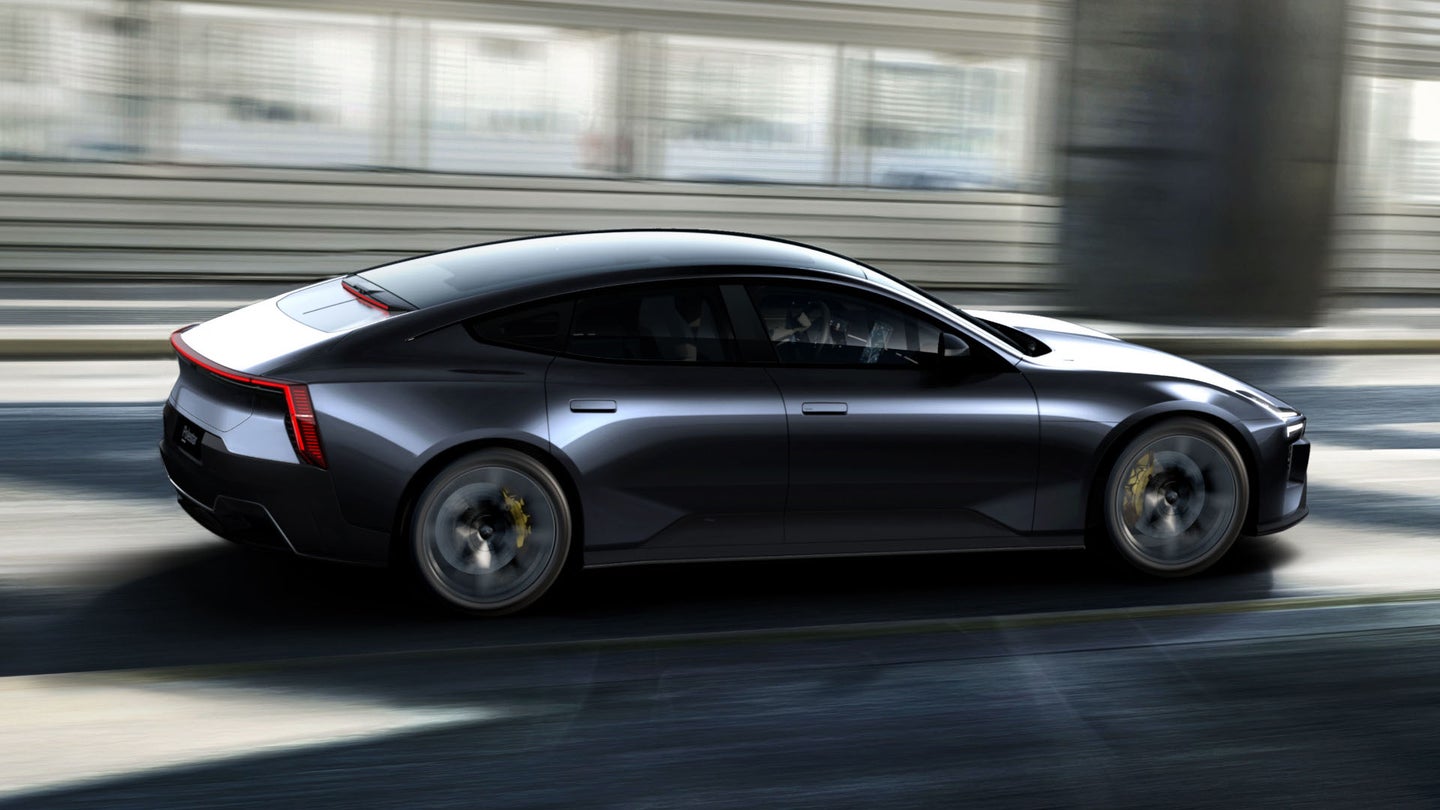