The new film is a collaboration between Mattel, Warner Bros, and production company Bad Robot. 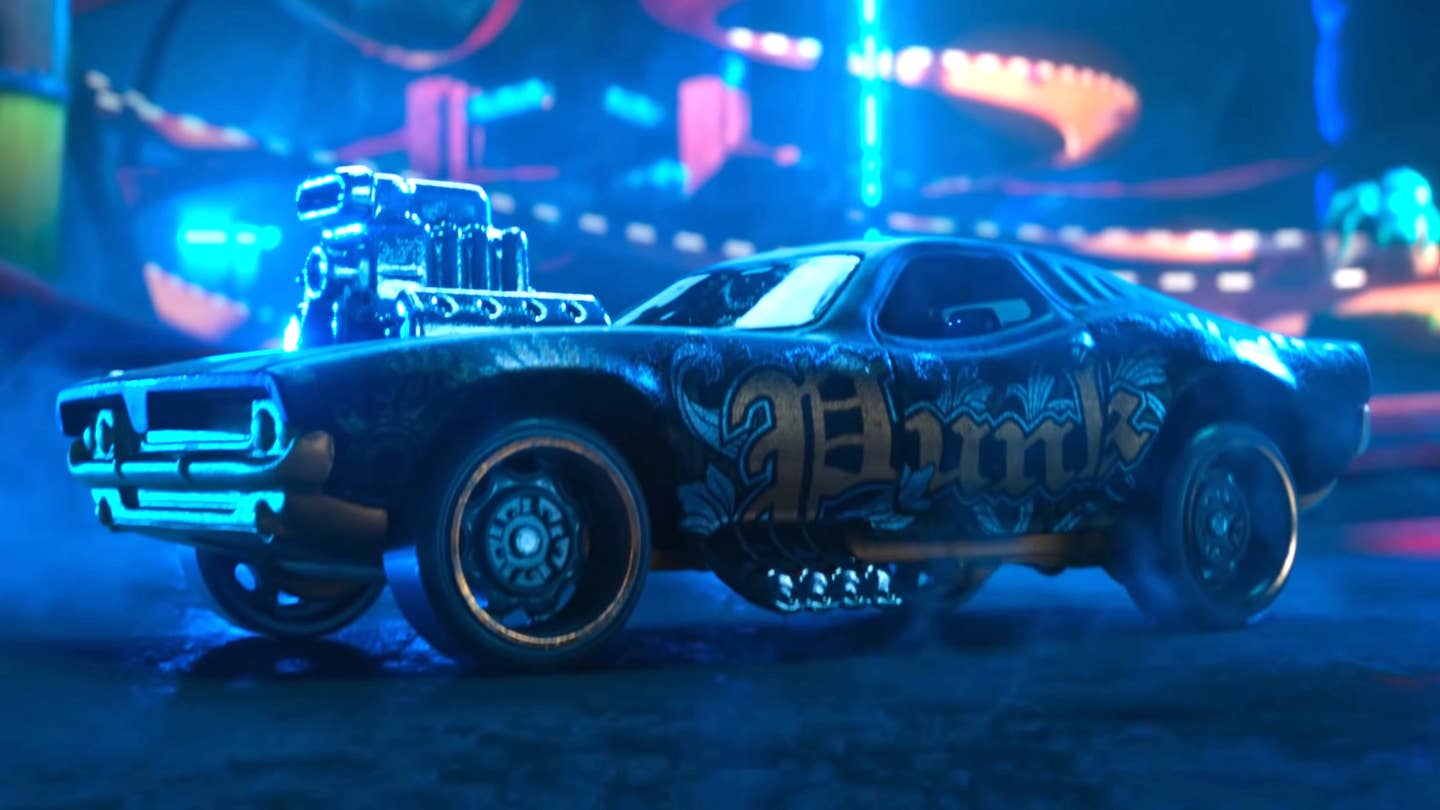 Hot Wheels is one of the biggest brands in the toy car space. The company is famous for its line of die-cast toy cars, often with zany designs, along with its wacky racing track sets. Now, that brand is set to become a movie, with the help of a major Hollywood production company, as covered by The Hollywood Reporter.

Production company Bad Robot, led by director J. J. Abrams, is set to produce the film, based on the automotive toy line owned by parent company Mattel. Personnel involved in the project include Kevin McKeon and Andrew Scannell working for Mattel Films, along with Peter Dodd at Warner Bros. Pictures. Bad Robot staff Hannah Minghella and Jon Cohen will also oversee the project.

This project isn't actually the first attempt to make a Hot Wheels movie. In the distant past of 2003, Mattel worked with Mainframe Entertainment to produce Hot Wheels: World Race, a garishly-animated CGI film that was released direct-to-video. Other titles include Hot Wheels: AcceleRacers from 2005 and Team Hot Wheels from 2014. Many of these projects also aired on Cartoon Network over the years.

There's no indication as to the plot of the film at this stage. Hot Wheels, is, at its core, a line of toy cars and little more, without any real characters to build stories around. However, as reported by The Verge, the project is set to deliver a live-action film, rather than the purely animated efforts of years past. With that said, expect lashings of CGI to create the fanciful vehicles and race tracks of the Hot Wheels universe, wherever that may be.

The Hot Wheels franchise has also appeared in other media, including several video games. Last year saw the release of Hot Wheels Unleashed, across both PC and console platforms.

“As the global leader in car culture, Hot Wheels has been igniting the challenger spirit in auto enthusiasts for generations,” said Robbie Brenner, executive producer for Mattel Films. “Fans of all ages are now in for the ride of their lives with the incredible talent of J.J. Abrams’ Bad Robot joining us alongside Warner Bros. Pictures to transform Hot Wheels’ legendary IP into a thrilling story for the big screen.”

Many automotive enthusiasts might question how a die cast toy company could be a global leader in car culture, given it necessarily only produces models of the real thing. In any case, it's difficult to know what to expect from such a project. Given the cartoonish aesthetic of many Hot Wheels products, though, we'd suspect something more along the lines of Speed Racer (2008), versus a gritty street racing soap opera, à la Fast and the Furious (1999).

Come for the racing, stay for the color commentary.