Musk reportedly also warned employees they would be fired for not working in office.

Elon Musk sent top Tesla managers an email Thursday telling them to freeze hiring and brace for coming layoffs, Reuters reported. The email by Musk, which was cited but not quoted beyond the subject "pause all hiring worldwide," allegedly told Tesla brass that a workforce reduction of about 10 percent would be necessary because of his "super bad" feeling about entering a recession. It's not the first time he's made waves about the fragility of Tesla's future.

The email Thursday follows closely another missive by Musk, reportedly sent out earlier this week, that warned employees that if they didn't return to office work, they would be fired. "If you don't show up, we will assume you have resigned," he wrote. Tesla didn't immediately comment to The Drive on this story.

Industry insiders speculated Musk's more than firm tone is an effort to pre-emptively drive away workers from Tesla before a significant hit via a slumping economy.

"It is always better to introduce austerity measures in good times than in bad times. I see the statements as a forewarning and a precautionary measure," analyst Frank Schwope told Reuters.

Jeffrey Osborne, an investment analyst for Cowen, advised Friday that investors may be growing tired of Musk's antics.

"These distractions are hindering media coverage of Elon and Tesla by extension, which we see as a problem for a company who does not advertise," Investing.com reported. Cowen reportedly has taken a "pause from recommending" shares in Tesla as a result. 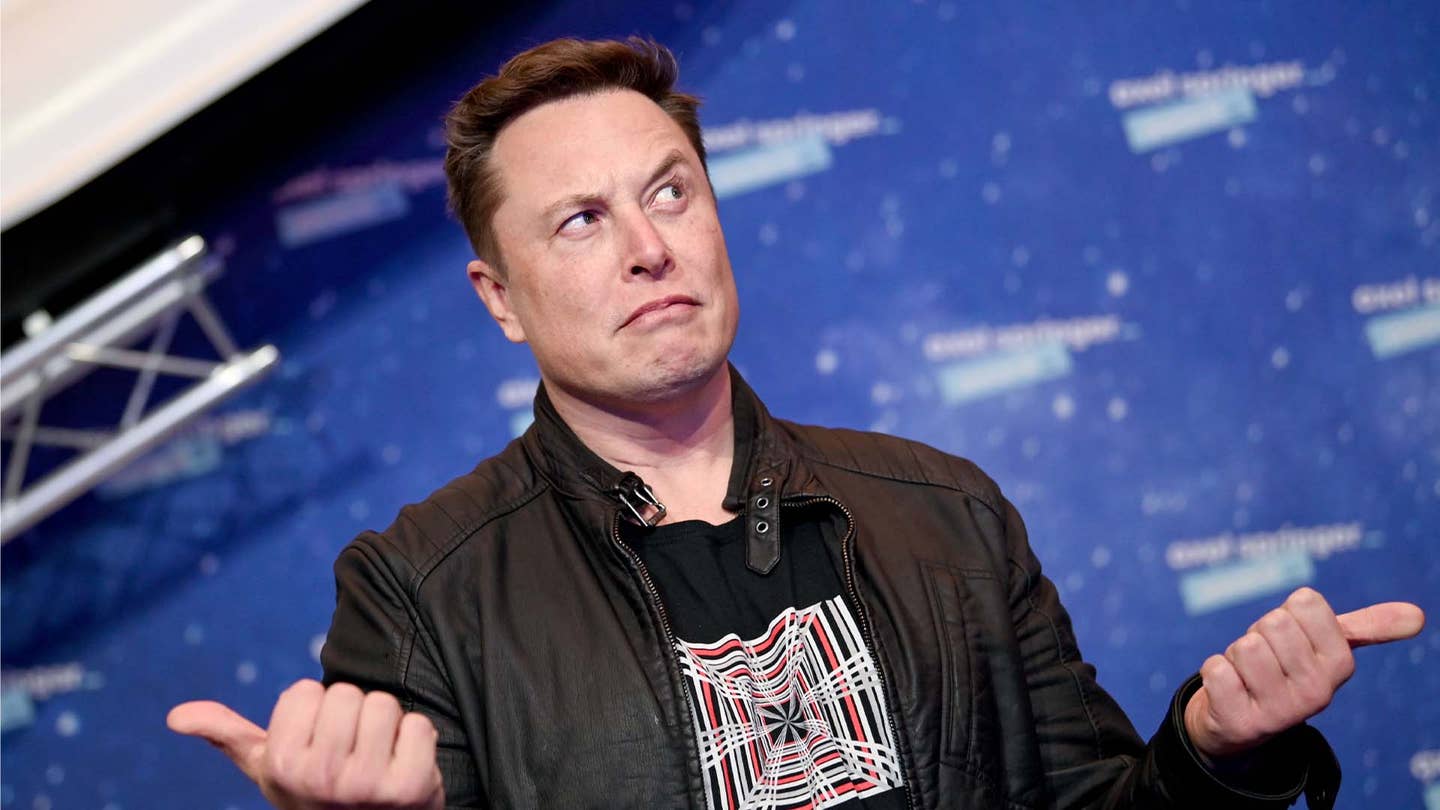 Musk is buying Twitter, but he can’t buy his way out of a few bad tweets. 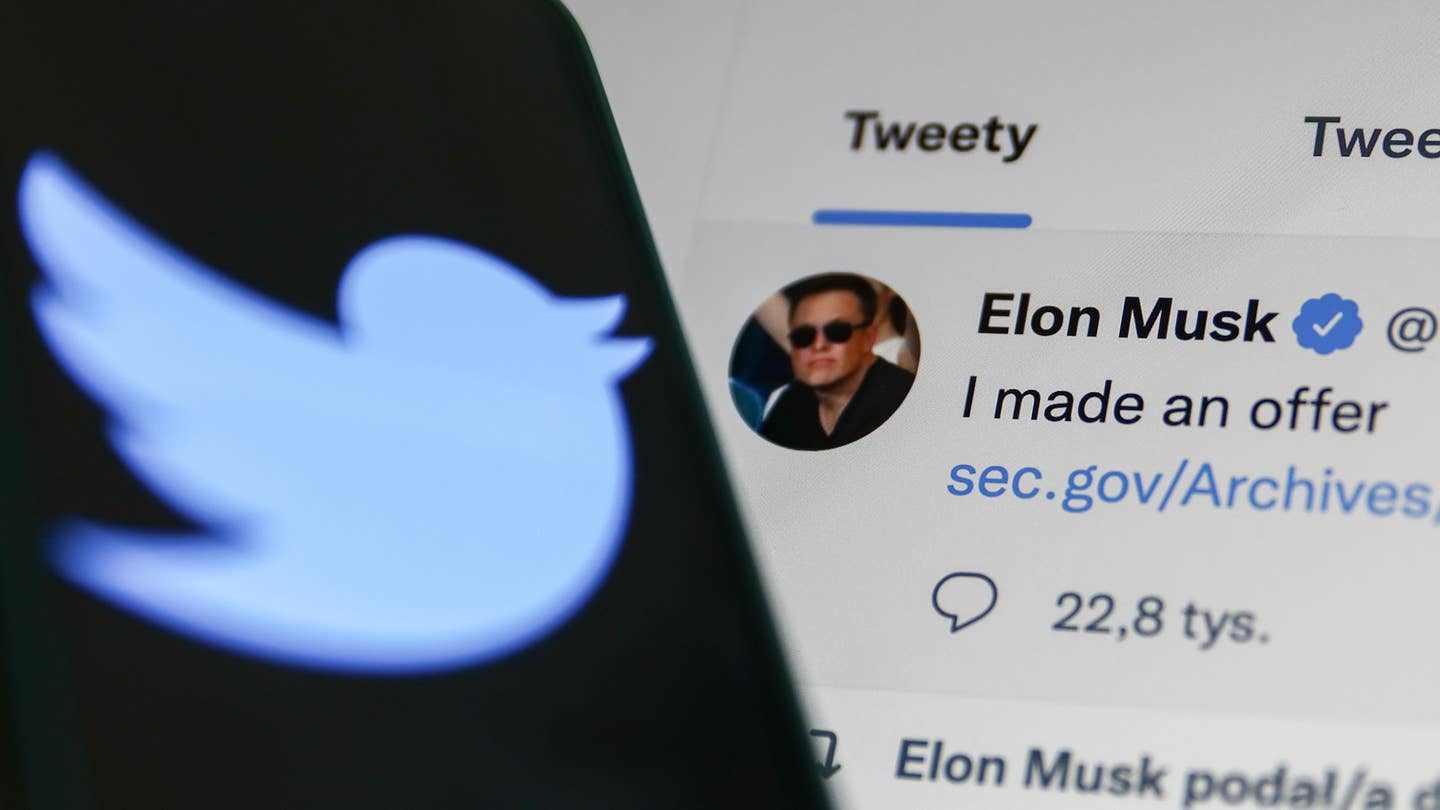 The modern version of Tesla would not exist without Twitter. The same is true of Musk, who now owns the company. 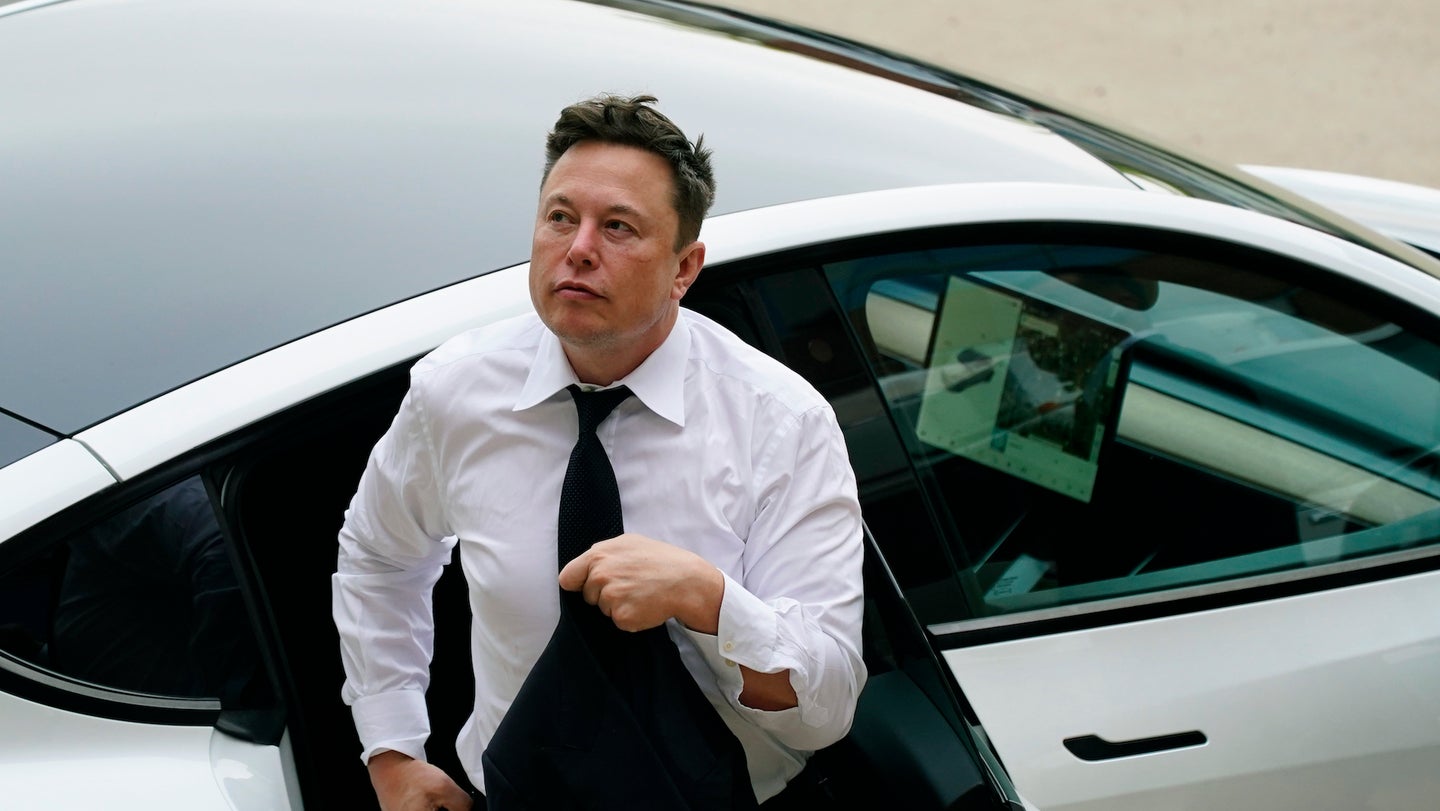