BMW is trying to cool the controversy that heated seat subscriptions has created.

BMW released a statement Friday to address the controversy over its in-vehicle subscriptions, called "Functions on Demand." In some markets, Functions on Demand charges owners to access preinstalled hardware, such as heated seats. The statement is addressed to the automaker's U.S. customers and downplays subscription services like these will play for future owners. The company said the added functionality on top of pre-existing hardware—like using a driver-assistance camera as a dash recording device—will be the bulk of what BMW offers in the U.S. This is in contrast to charging for the core functionality of an option that was installed/ordered from the factory, which the statement attempts to pour cold water on.

"If a vehicle is initially ordered with heated seats, that option will remain fully operational for the life of the vehicle," BMW said. It clarifies, "BMW Functions on Demand on the other hand is designed to offer premium features through software upload that use data and sensors from factory option hardware already built into BMW vehicles." The ADAS camera doubling up as a dashcam would be an example.

BMW heard U.S. consumer response to charging for preinstalled hardware in the Korean and U.K. market loud and clear, then. The automaker notes in its press release that 90% of vehicles sold in the U.S. are ordered with heated seats anyway. That has implications: BMW might install heated seats in many of its cars in the future whether or not a customer asks for it. A subscription service could enable this feature if the customer didn't initially order it. In this way, BMW might be able to save money by streamlining production, but unless a customer actually orders heated seats in a car, they'll just be sitting around until they're paid for, via a subscription or otherwise.

Whatever BMW's future plans hold is something the automaker will not speculate on, however. But the fact that it clarified where it stands with these services is a step in the right direction. Keep in mind that automakers are doing things like this because they see it as a way to boost profitability. In the end, that money in their pocket will have to come from somewhere. 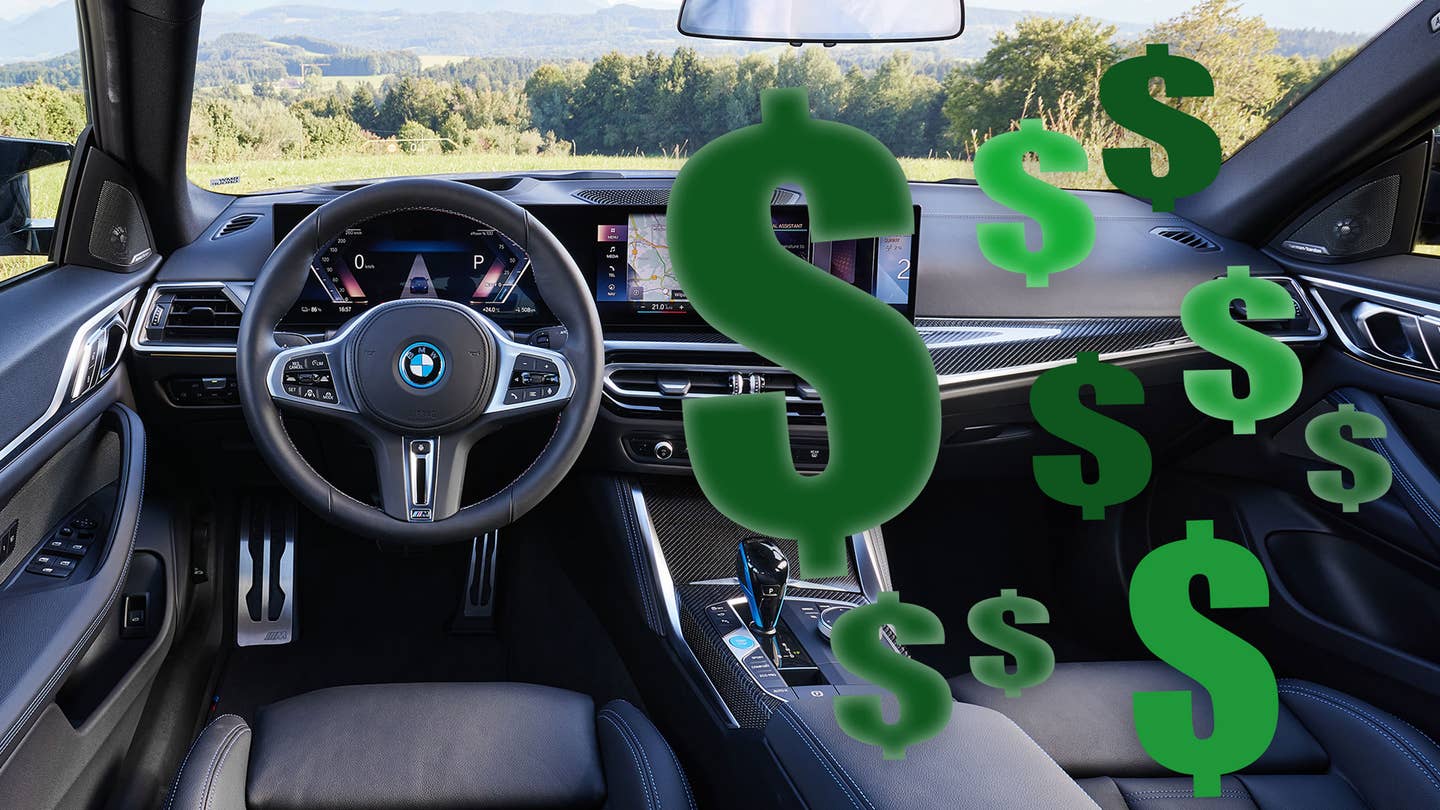 BMW is asking owners in Korea to pay for subscription-based options like heated seats or driver-assistance software. 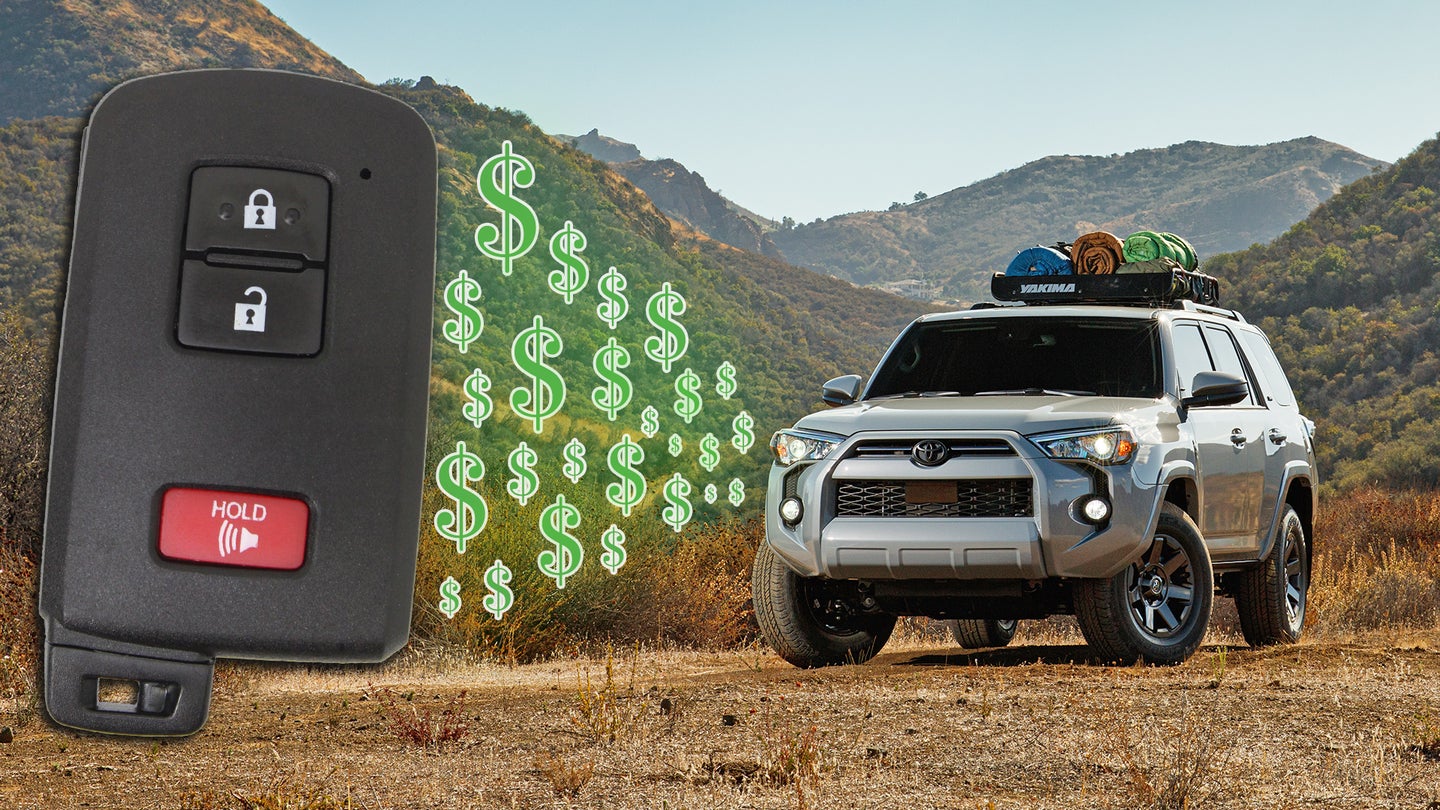 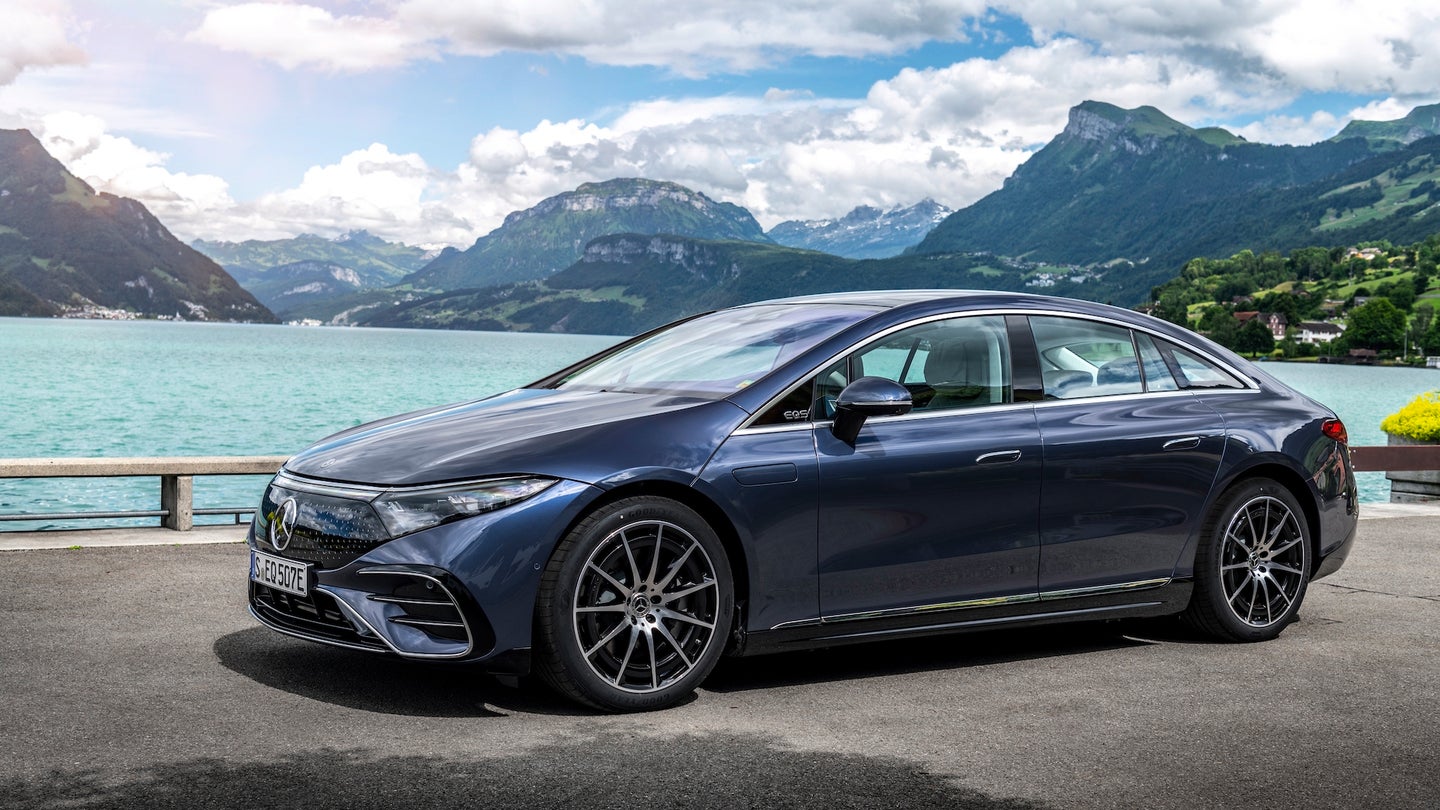