The Mitsubishi Lancer Evolution may be extinct, but the Lancer itself is far from dead. Mitsubishi just announced pricing on a limited-edition Lancer—and its starting price doesn't come close to breaking the bank.

Positioned just above the base ES trim, the Mitsubishi Lancer Limited Edition has plenty of cosmetic, and even a few technological additions, that bring a little more zest to the economy car. Priced at $19,795, the limited edition Lancer will have black 16-inch wheels, black roof accents, black grille, and black fenders accents. The interior will be black cloth, with red stitching on the steering wheel, shift knob and a few other key areas.

The 2017 Mitsubishi Lancer Limited Edition will also come equipped with a 6.5-inch Display Audio System that supports both Apple CarPlay and Android Auto—which is a nice add-on feature for a car that starts at roughly $15,000 less than the average new car price in the U.S.

The Limited Edition Lancer will be powered by the 2.0-liter DOHC four-cylinder making 148 horsepower and 145 lb-ft of torque. So it won't be fast...but hey, beggars can't be choosers. 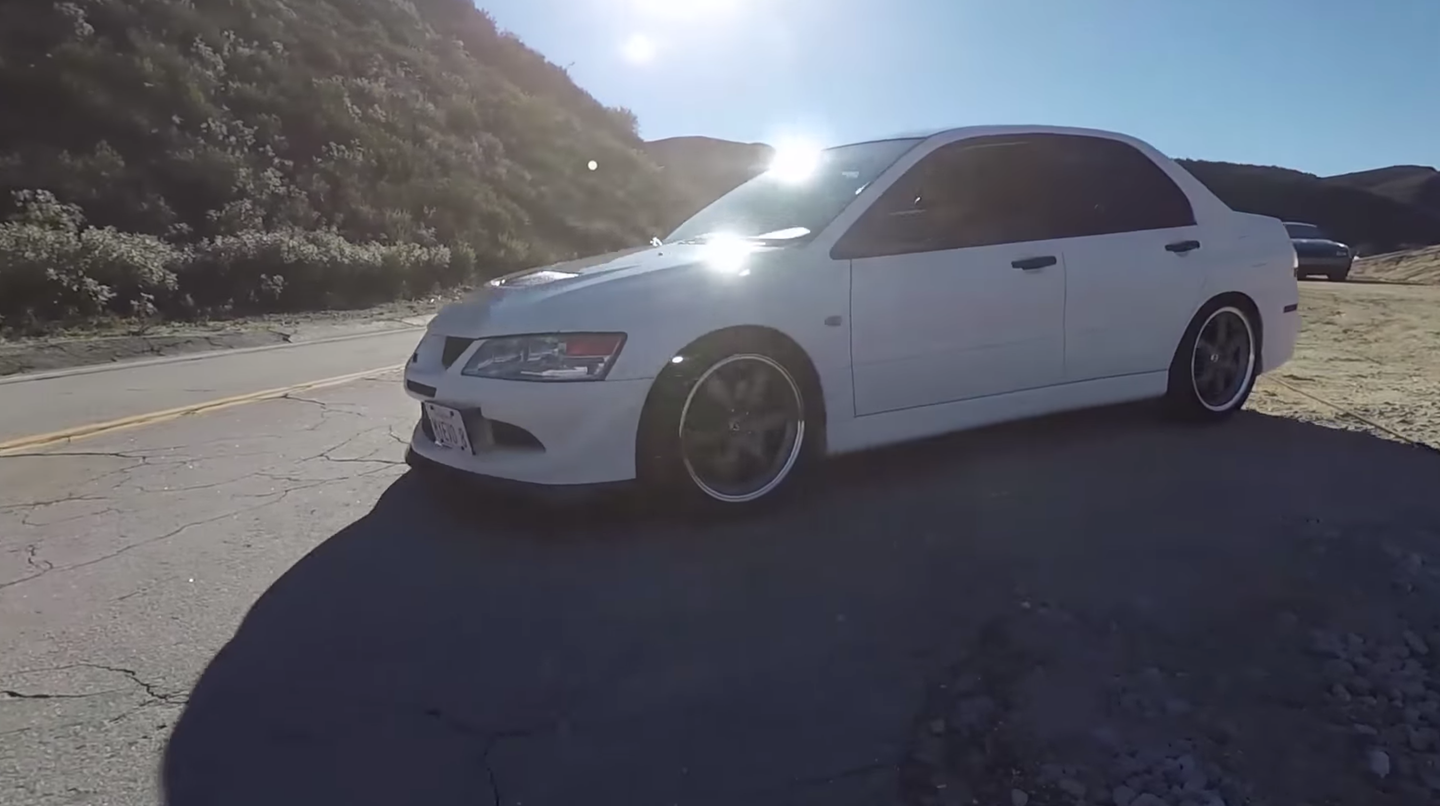 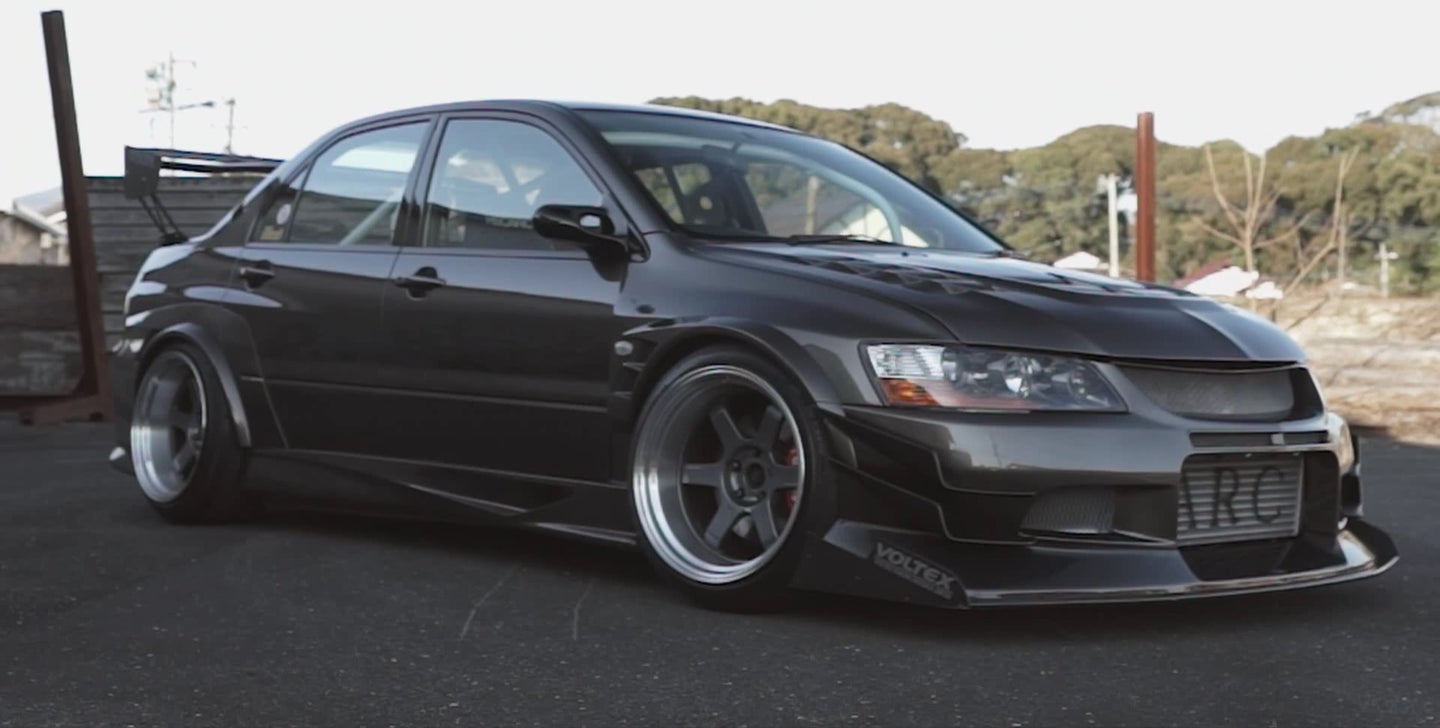 No effort was spared to make this Lancer Evo VII a premium beast. 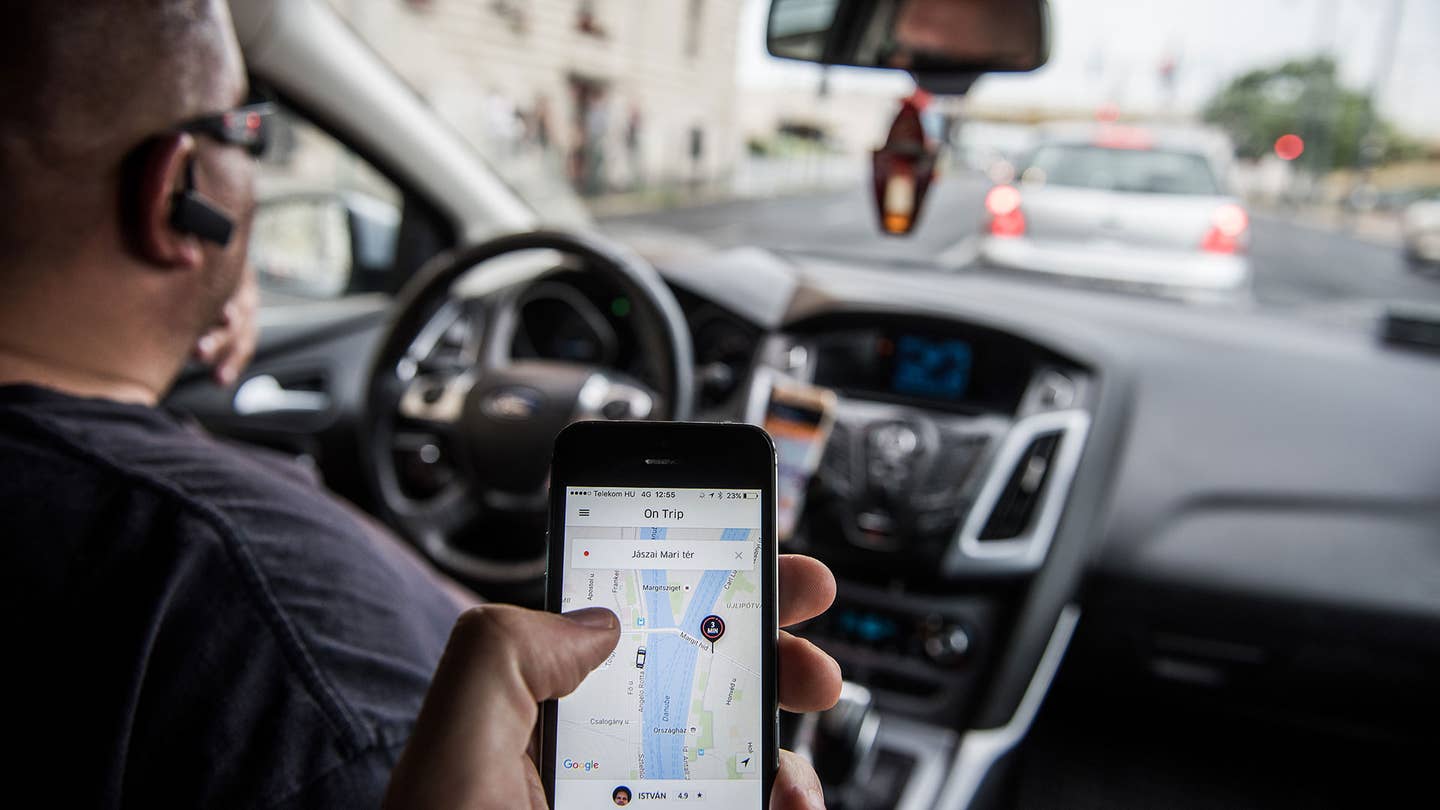 The agency believes drivers should be treated as employees because they can’t set their own prices. 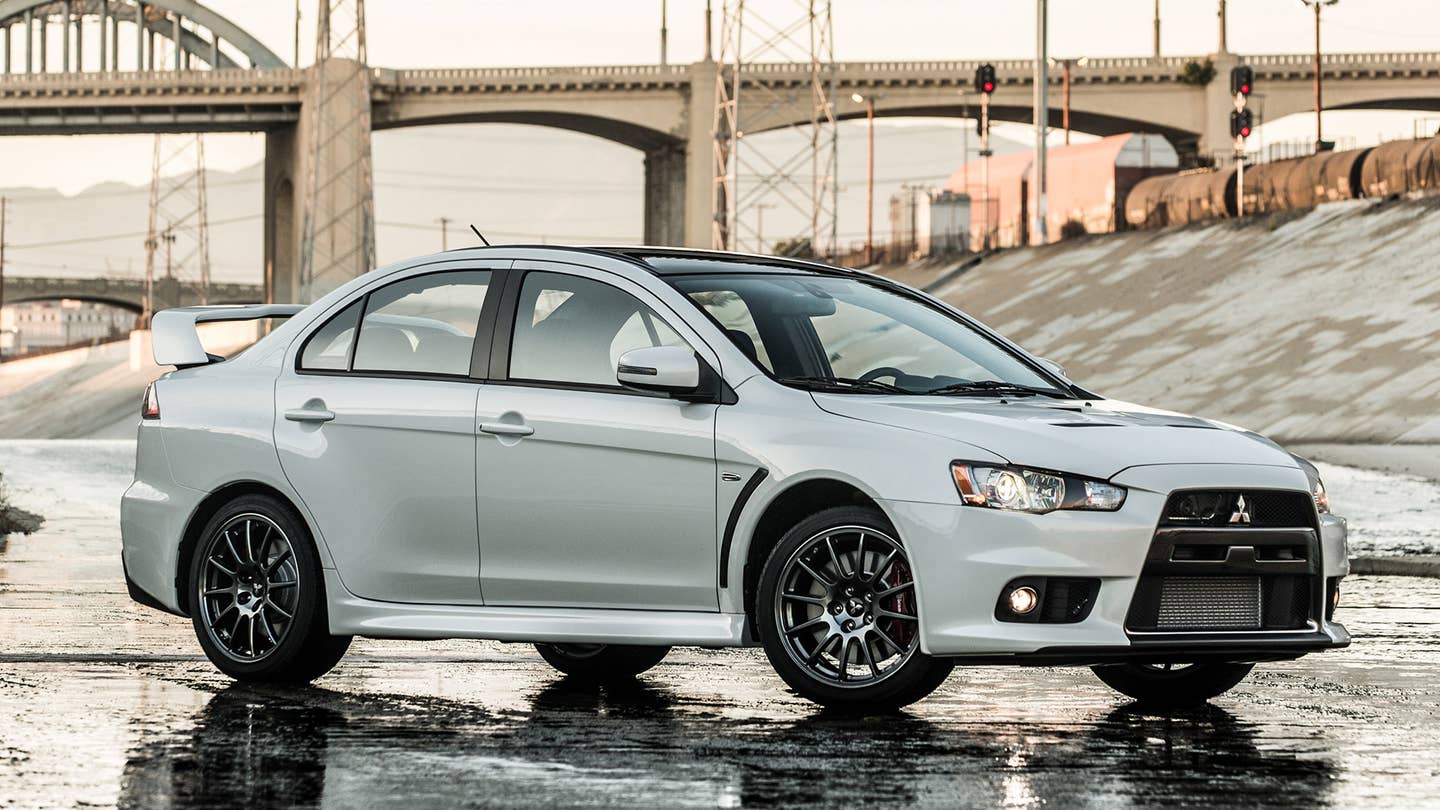 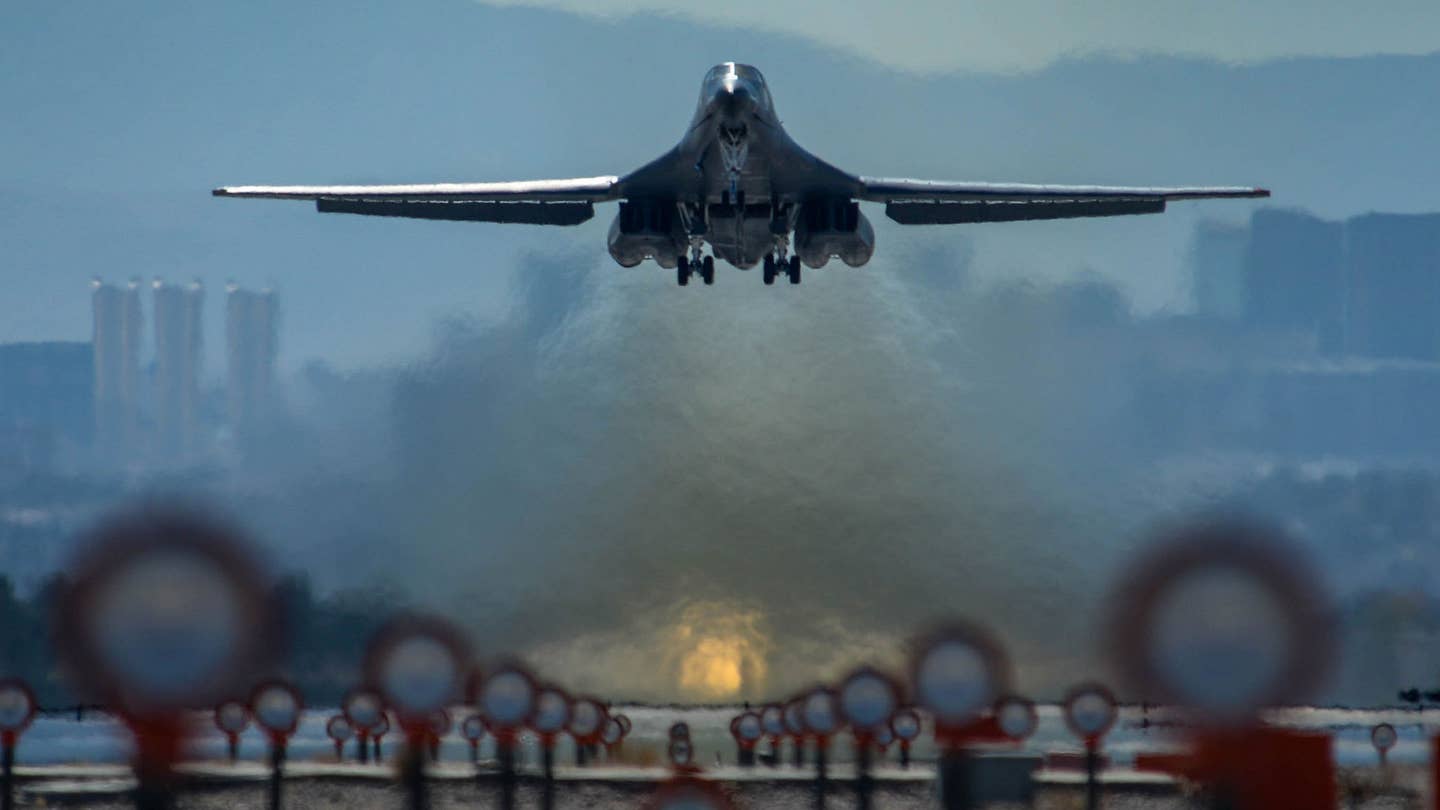