Here’s a hint: You’ll probably kick yourself for not guessing it on the first go. 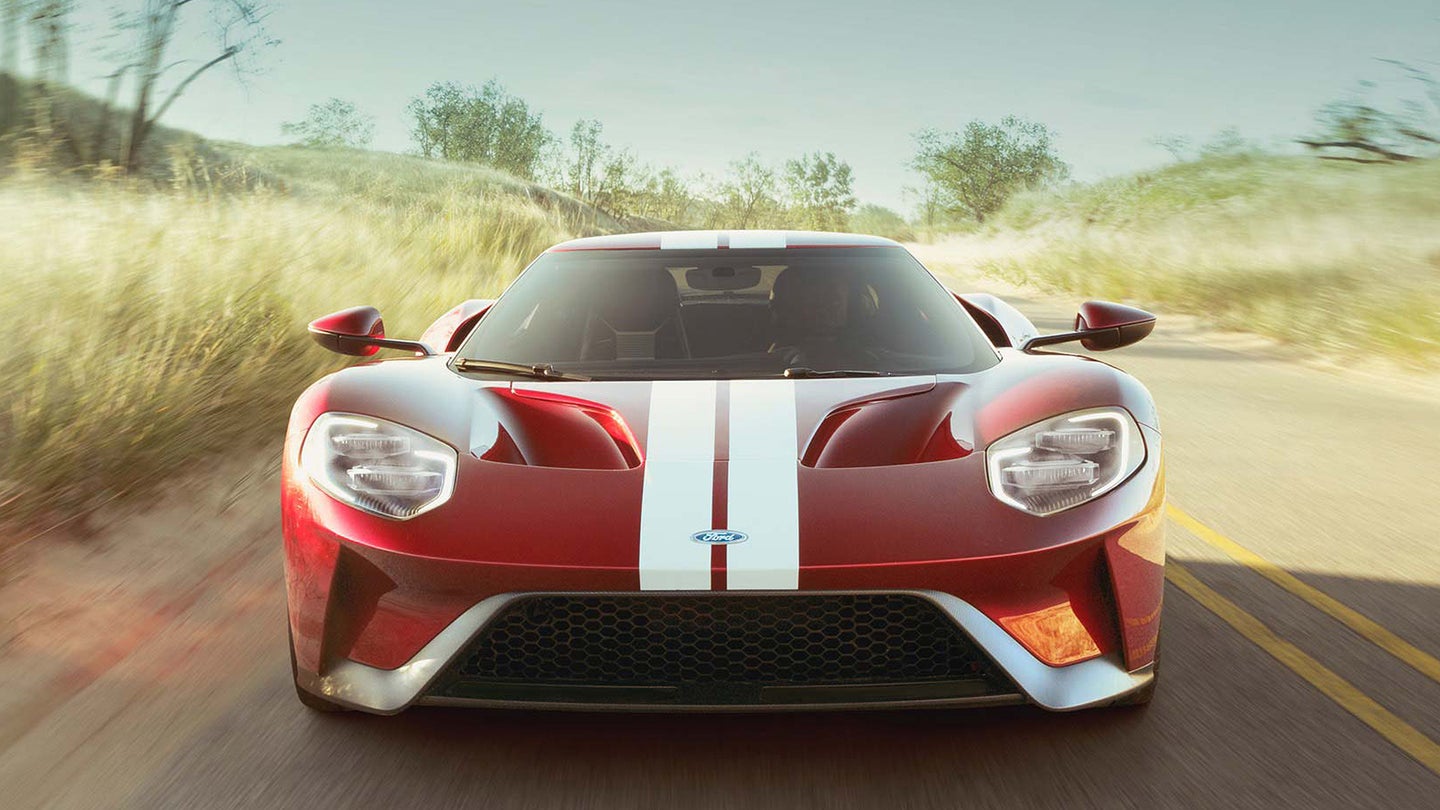 Last year, Ford made a big deal out of its plans to make potential buyers of its GT supercars jump through all sorts of hoops in order to prove themselves worthy of spending around $400,000 on the 647-horsepower marvel. They needed to submit a lengthy online application that pressed them on their personal and professional lives, past Ford ownership, and social media following; once that was done, a secret crew of Ford employees vetted the applications based on a mysterious set of criteria, ultimately deciding who gets one based on what sounded like a fairly subjective process. (And if you weren't lucky enough to make the cut, you received a really sad rejection letter.)

So after all that, who wound up taking home the first examples of Ford's new supercar?

That's according to Jamal Hameedi, chief engineer of Ford Performance. (You might remember him from our video explainer of the 2017 Ford GT's performance driving modes, shot on location at The Drive's Brooklyn headquarters earlier this week. You can even watch it below if you haven't seen it yet!) Hameedi revealed as much to TheStreet during an interview earlier this week...one that took place in our Brooklyn showroom, ironically enough.

Now, we at The Drive have obviously never had to shepherd a high-tech supercar through the logistical, political, and economic hurdles of convincing The Powers That Be at a publicly-traded corporation that such a car was a good idea, so we don't begrudge Ford and Fields from reaping the spoils of their hard-fought war. We just would have thought they might have let some of those other guys who've put in all the work of applying have them first. After all, we're pretty sure the CEO and chairman of FoMoCo could ask for the keys to a GT any time they like.