Despite massive profits, tech is a larger priority with Ford. 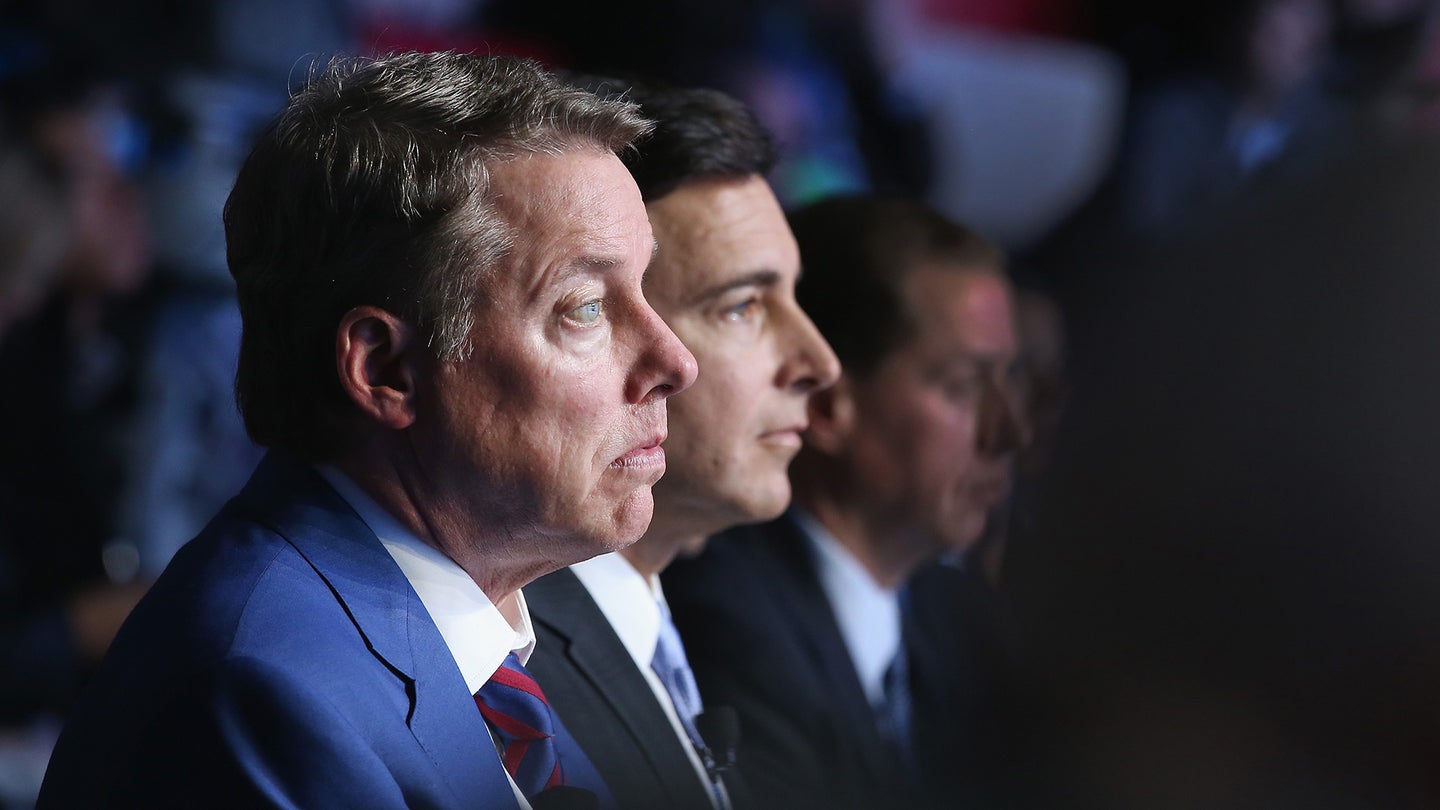 Recently Ford announced it was making a change at the top by replacing Mark Fields with James Hackett from their futuristic technology-themed mobility division. Fields was responsible for record profits despite falling market value.

Bill Ford knows for sure that technology in vehicles is the priority. Mark Fields had publicly stated that Ford does not want to be the first to market with certain technologies, like autonomous cars.  In the world of business when Ford investors see Tesla stock valued nearly 30 times higher per share, internal direction is altered quickly. Thus, Hackett is in, Fields is out, and tech is the reason

In an interview with CNN's Poppy Harlow, Bill Ford was confronted with that very question.

I don't want to be slow. We need to be quick in everything we do.

Recode recently published an article discussing the complications of the evolving automotive world how there are roughly 100 years of supply chain that exists in manufacturing.  Being lean enough to simply transition into new technology is much more difficult than it would seem.  There are countless suppliers of technology and equipment to OEMs.  It's a complicated system which partially explains why new automotive companies don't spring up every year.

Bill Ford told CNN that they do not want to focus on technology for the sake of it; however, in new vehicles literally everything from HVAC, clocks, shifters, and external temperature sensors are now controlled via software. Ford's new Silicon Valley approach to cars is where the new CEO has his work cut out.

The carmaker believes the technology behind Bitcoin could benefit autonomous vehicles.

Mobile phones and computers have bugs we live with; most people don’t want their car to be their next problem.