With its new 2017 Ford GT, FoMoCo is embracing a signature of new high end vehicles: different drive modes to enhance the feel of the car. These modes might alter the suspension actuation, throttle response, or even how the vehicle determines how power gets delivered to the wheels. Regardless of how a particular manufacturer applies these kind of driver settings to a car, it is meant to enhance the drivability and simplicity given to the person behind the wheel.

Ford stated that one of their largest complaints from drivers is that they find it difficult to get the most out of their supercar. To aide in this, Ford developed five new driving modes:

In addition to the different modes, the new digital cluster does a good job at highlighting the different details about the car, and placing them centered to the driver based on the mode. This includes the speedometer, tachometer, current gear, and other statistics that are typically static on a cluster with dials and needles.

In Normal mode, the Ford GT sits only 4.75” off the ground and allows for either standard or comfort suspension dampening to be active. Once The car reaches 90 miles-per-hour, the GT with automatically extend its rear spoiler. Wet mode acts similar to Normal mode, except the throttle becomes less sensitive to prevent accidental slippage on the road.

Sport mode changes a few calibration settings for the GT, including improving throttle response and eliminating comfort mode from being used by the driver. Ford also activates its anti-lag system, which was previously spotted during some track testing in 2015. This allows for the turbocharger to be continually spooled when letting off the throttle so that boost is immediately available upon throttle request.

Track mode is meant for – you guessed it – tracking the car. It relies on the GT heavily adjusting the suspension to accommodate for the predictability of the track. Upon selecting the program, the GT lowers itself 2”, increases spring rates, and increases dampening. All of the crazy motorized aerodynamic features also activate to promote maximum downforce to keep tires on the pavement.

Lastly, V-Max mode promotes maximum speed. Suspension components activate similar to track mode, except that a required stability control is placed on to ensure that the vehicle does not lose control as easily. Aerodynamic features are turned off so that drag is minimized for speed.

You can play with the Ford GT’s styling options using the Configurator Tool found here. 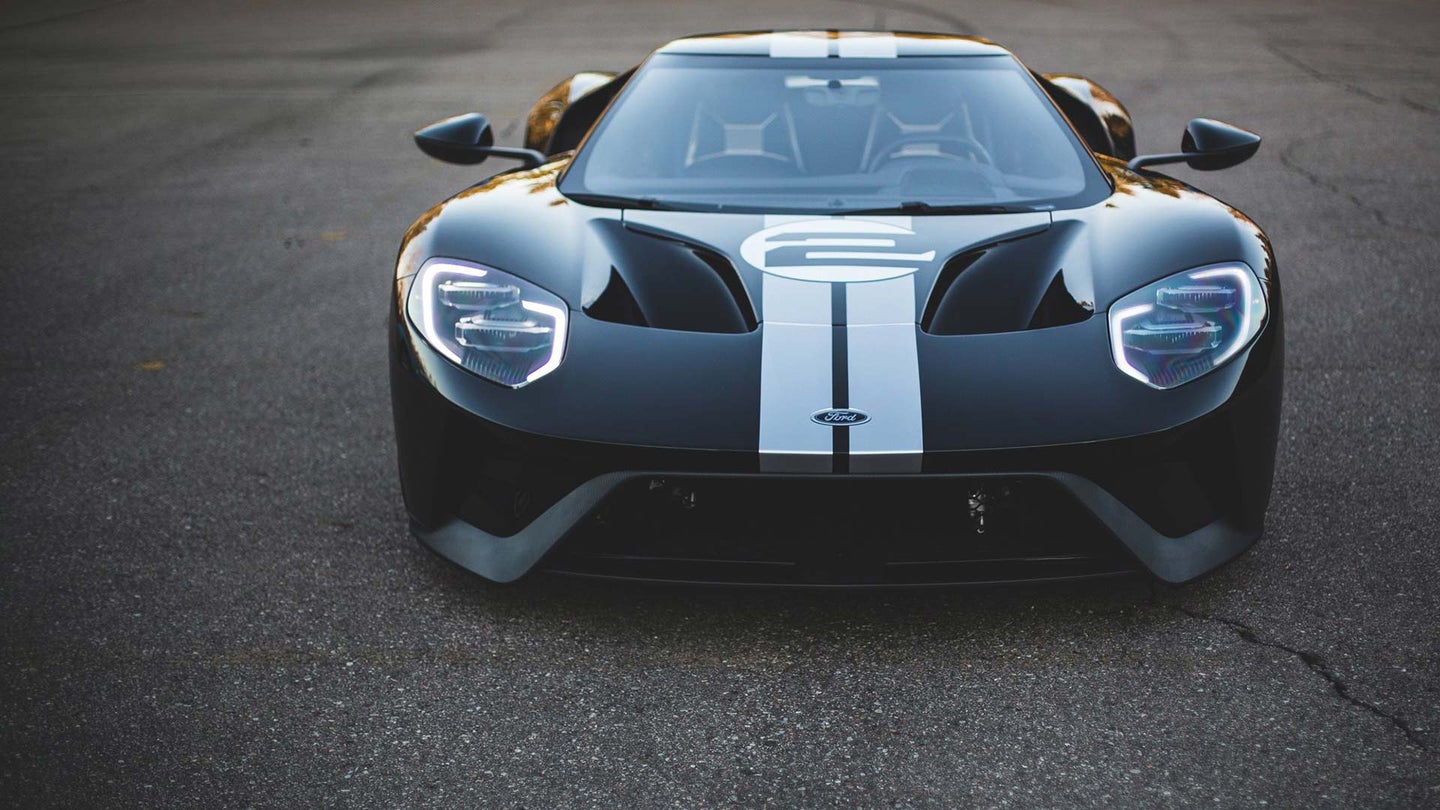 The regular 2017 Ford GT costs approximately $450,000, we can only imagine how much the Heritage Edition costs. 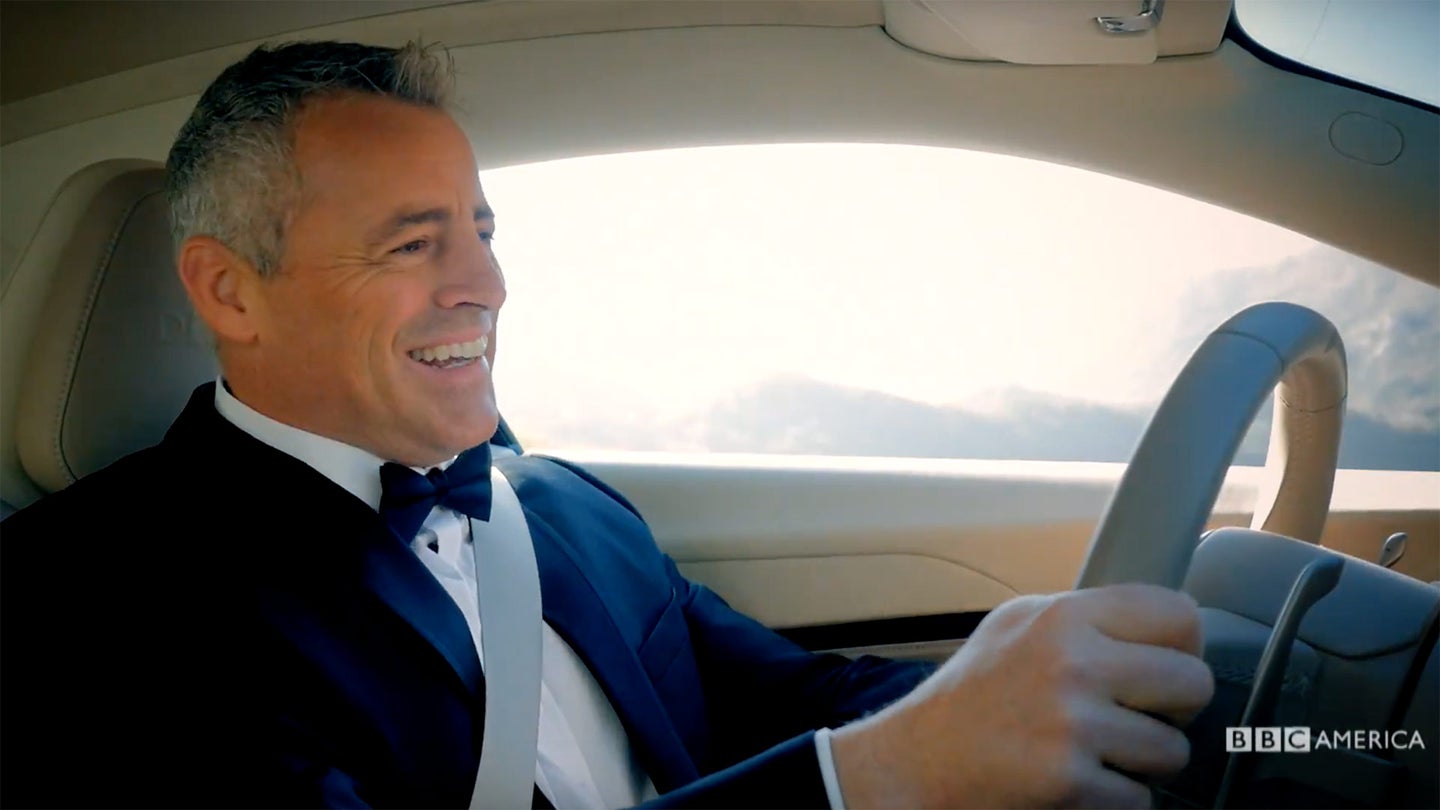 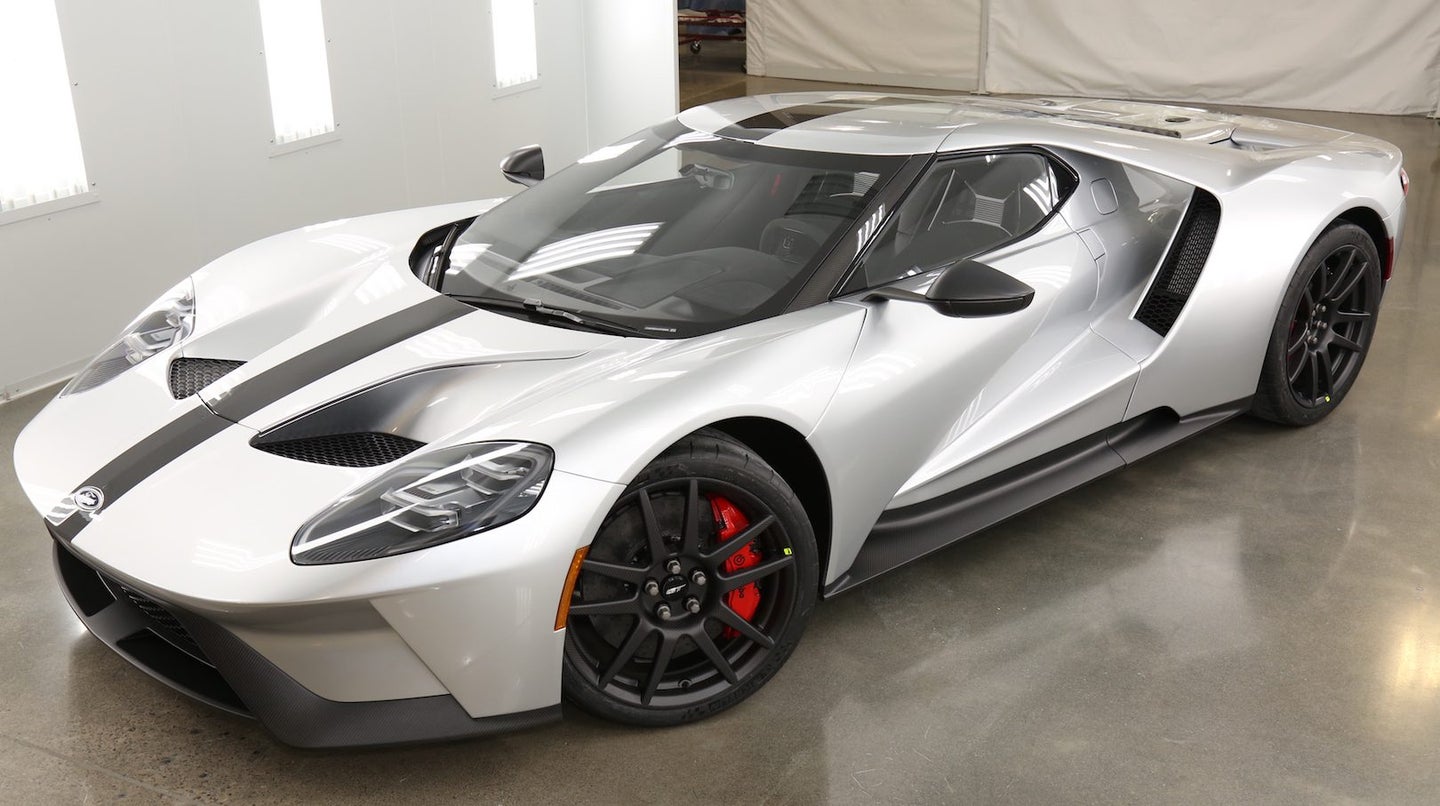 Ford puts the new GT on a diet, using tons of carbon and exotic materials. 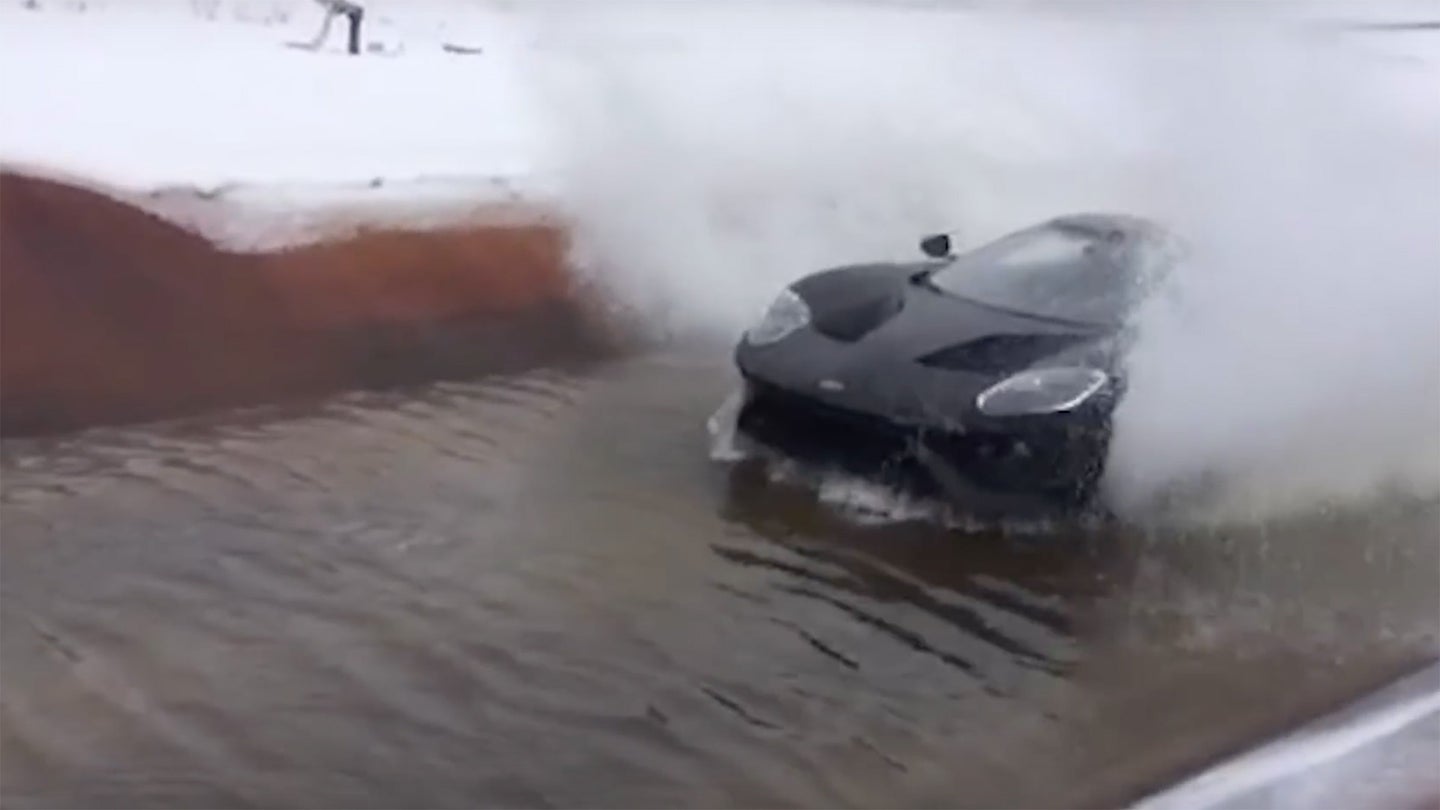