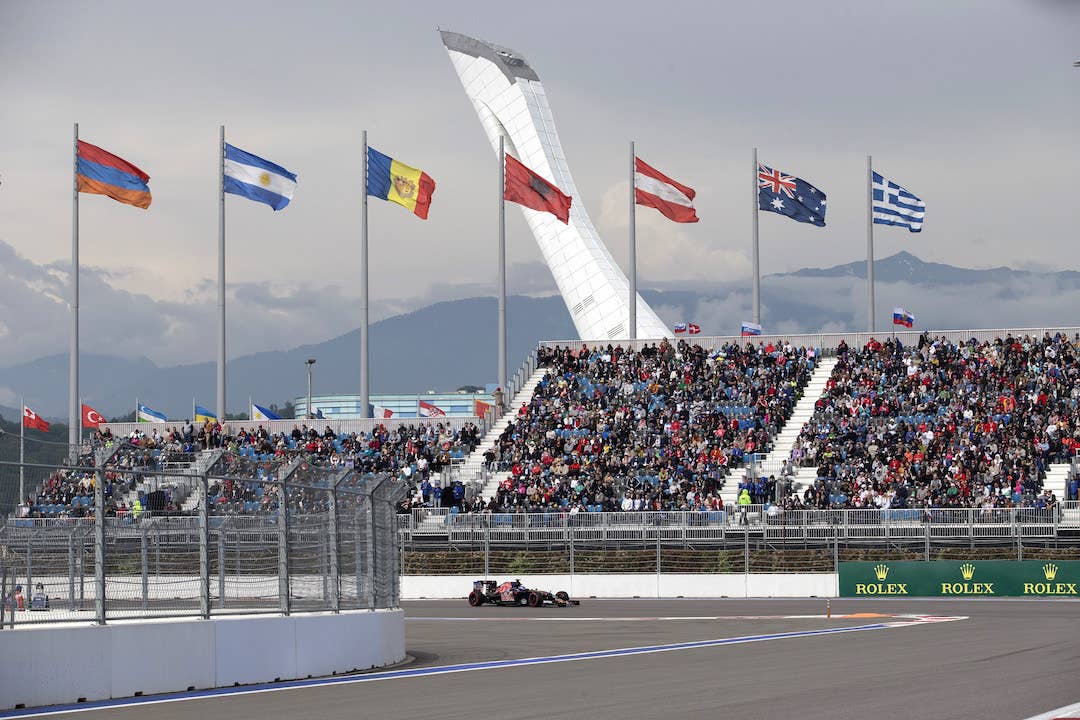 The new owners of Formula 1 have 'Murica-sized plans to make the arguably troubled but most certainly fading sport relevant again. According to an unnamed top F1 executive, who spoke to the Financial Times, the key to the sport's future success is a mixture of more large-market American races, a NASCAR-style emphasis on rivalries, and making each race "the equivalent of the Super Bowl."

F1 TV viewership has declined globally over the past three seasons, reaching numbers lower than they've been in more than a decade, though the NBCSN viewership in the US increased to a two-decade high, averaging around 482,000 per race.

Liberty acquired F1 from CVC Capital Partners earlier this year in a complex deal that valued the sport at just north of $8 billion. Soon after, Liberty CEO John Malone appointed Chase Carey, a former exec from Rupert Murdoch’s 21st Century Fox as the new chairman. Bernie Ecclestone is stepping laterally from his role as chief executive, and will retain an amorphous role in the hierarchy for, presumably, however long it takes for Carey to put him permanently to pasture.

To staunch the bleeding of viewers and track receipts, Liberty will be taking a page from NASCAR (and, we suppose, WWE wrestling) and invest more energy in fostering rivalries between teams and drivers. This unnamed executive also wants to build out a proper marketing department and expand F1's notoriously narrow media reach onto new digital platforms. “There’s no marketing, no research, no data, no digital platforms,” the F1 executive said. “This sport has unique global content and hasn’t done enough to take advantage of that. We need to build the rivalries and enable people to understand the technology that goes into the sport.”

It's a smart move. Team revenue is down $200 million year-over-year, from $950 million, and its view of media antiquated. In today's digital landscape, Media—like information—yearns to be free. Liberty also wants to add more races in larger markets in the United States and bolster a dwindling presence in western Europe. Every race, the executive emphasized, should be an event. Sort of like the Super Bowl.