Uber’s self-driving vehicles have been curbed for now, but may resume in 72 hours when it receives an Autonomous Vehicle Testing permit.

Following its meeting with Uber, the California Department of Motor Vehicles issued a statement saying that it has revoked the registration of 16 self-driving vehicles owned by Uber after it determined that the registrations were improperly issued.

Uber has been conducting a pilot program in Pittsburgh and expanded the program to San Francisco last week. However, unlike 20 other manufacturers currently testing autonomous vehicles on public roads in the state, the ride-hailing company did not apply for an Autonomous Vehicle Testing permit. When the DMV learned of the autonomous testing, it ordered the company to stop offering rides in the self-driving Volvos and Fords and apply for a permit.

However, the company didn't stop, and it didn't apply for a permit. Athony Lewandowski, CTO for Uber, made a case on its blog and on a media advisory call that the company didn't apply for the permit because in its interpretation of the law, the test vehicles didn't qualify as "autonomous vehicles" according to the state's vehicle code since technically the cars required active monitoring by a driver. However, it seems that the DMV and Attorney General's office were able to find a technicality of their own, and were able to pull the registration of the vehicles because they lacked external marking that identify the vehicles as such, which is another requirement of California Vehicle Code Section 38750.

The DMV said it has invited Uber to seek a permit so their vehicles can operate legally in California, a process that the DMV said could take less than 72 hours to issue after a completed application is submitted. Uber issued the following statement in response to the DMV's decision to withhold its test vehicles' registrations, which are required to legally operate on public roads:

“We have stopped our self-driving pilot in California as the DMV has revoked the registrations for our self-driving cars. We’re now looking at where we can redeploy these cars but remain 100 percent committed to California and will be redoubling our efforts to develop workable statewide rules.” 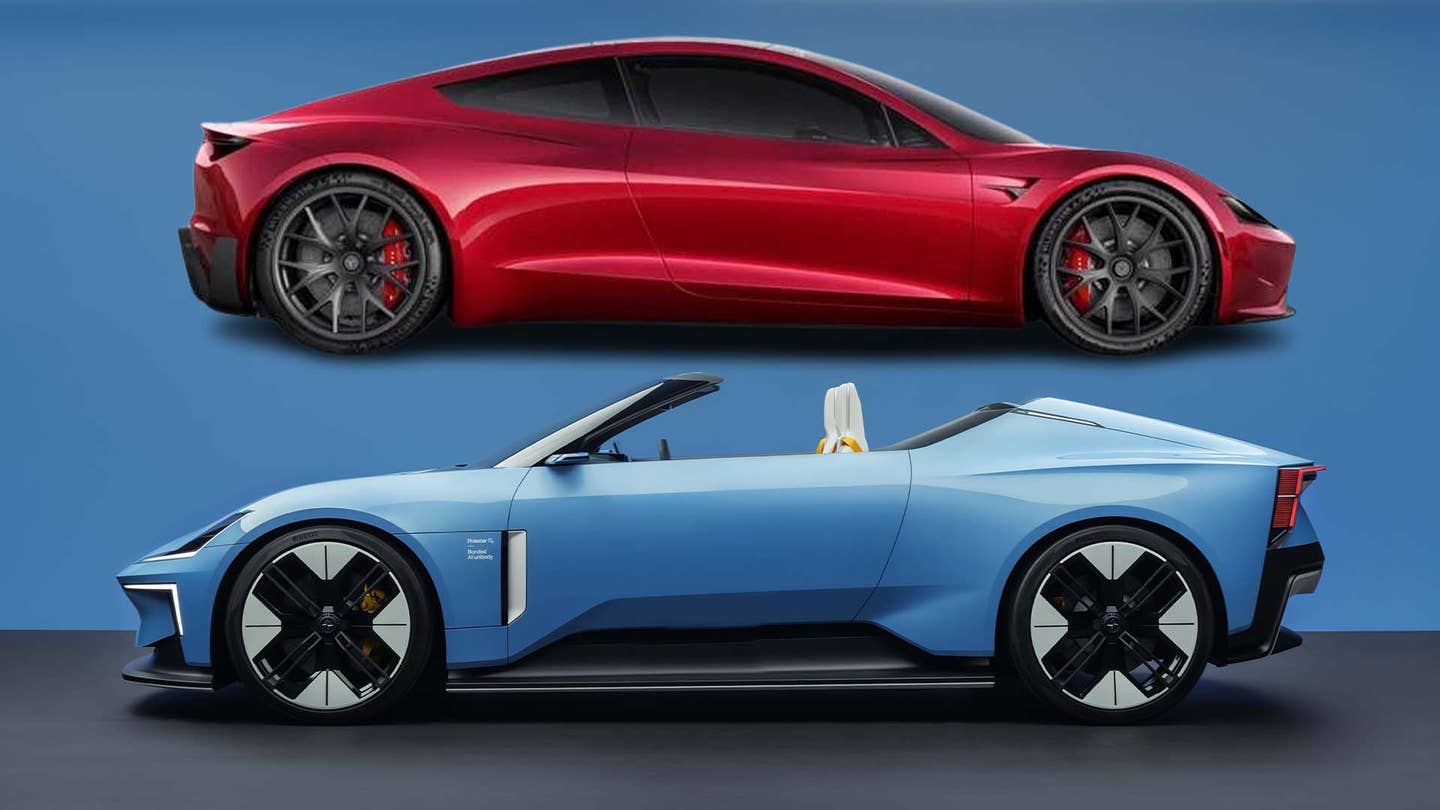 These two drop-top EVs seem similar in theory, but they’re far from the same. 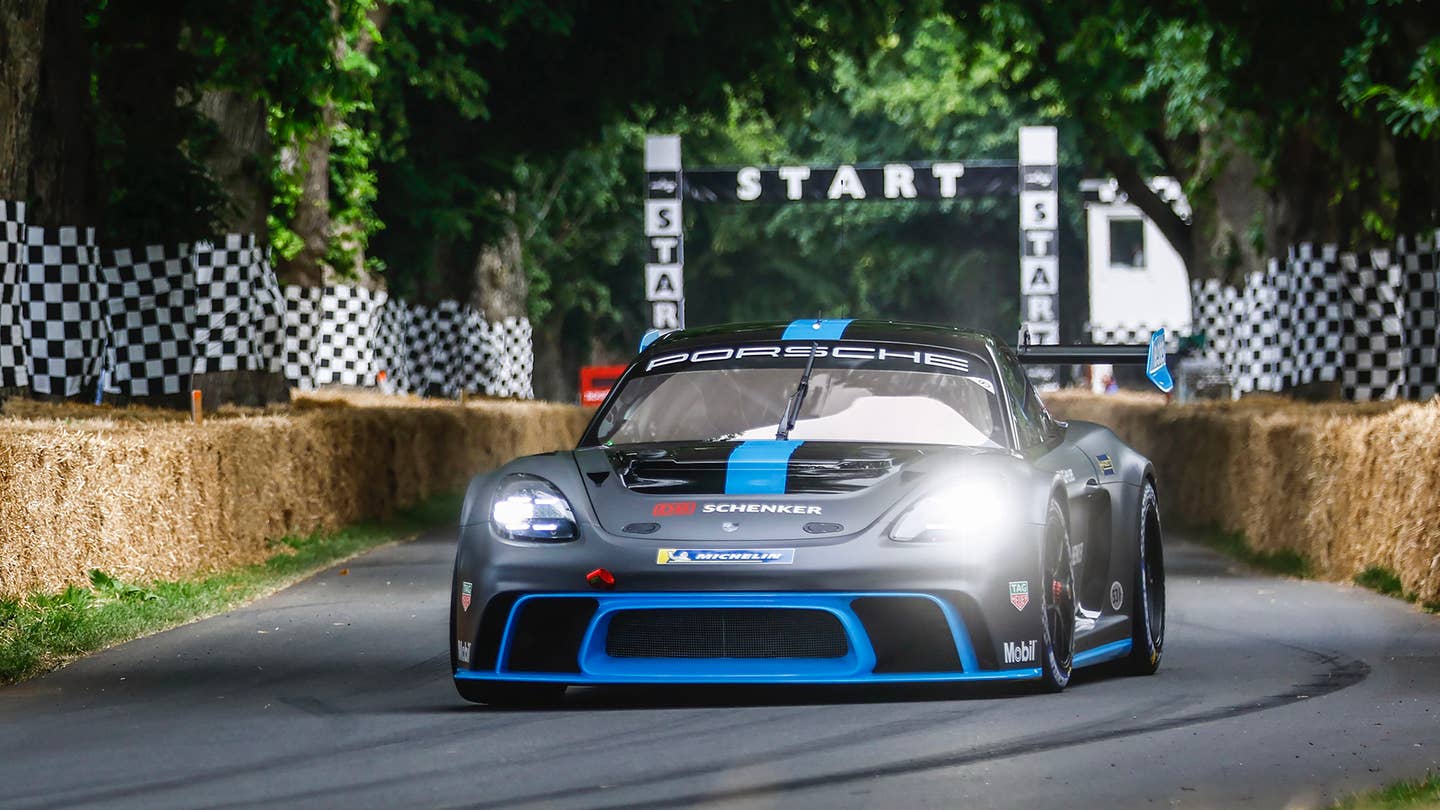 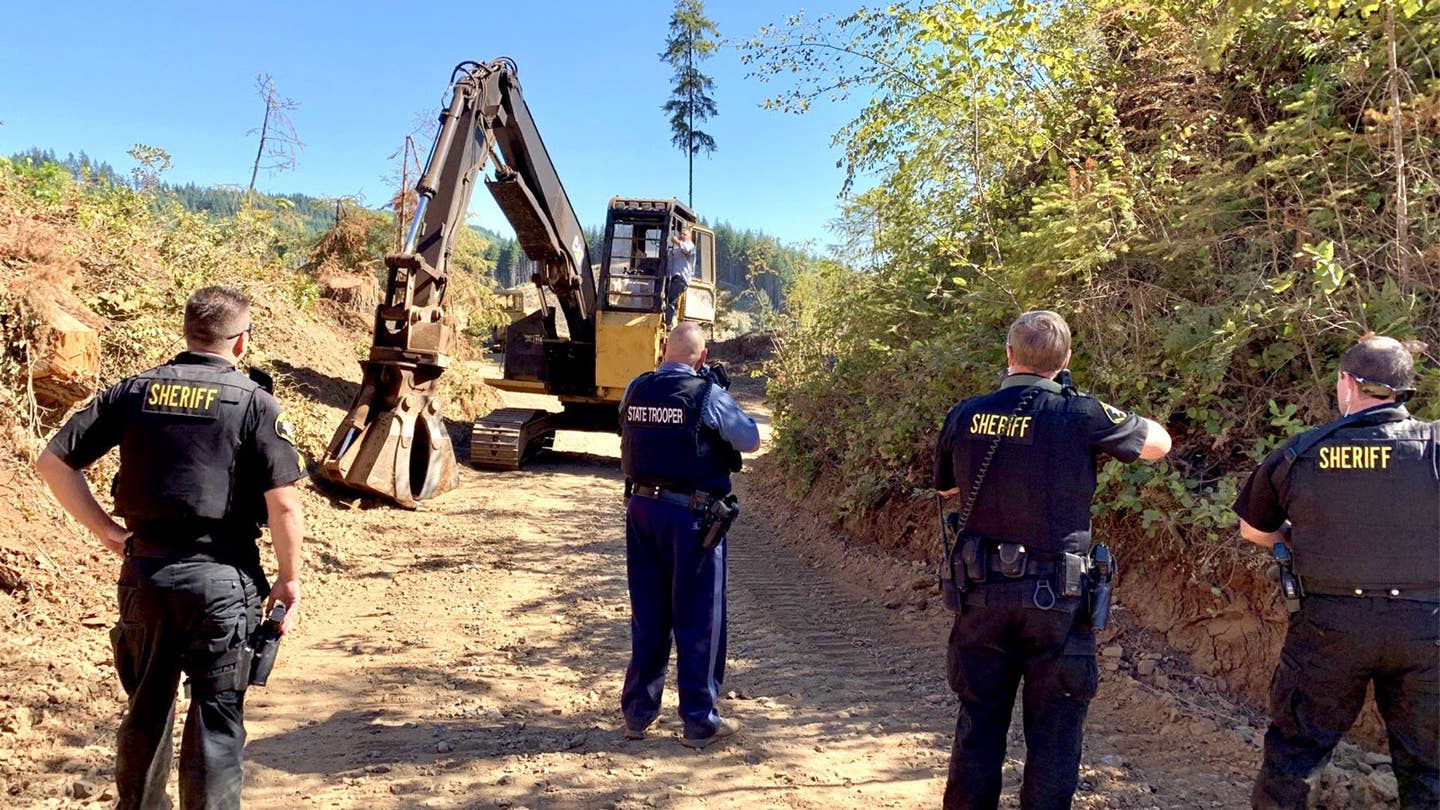