Plus, The perfect speaker for your everyday jam. 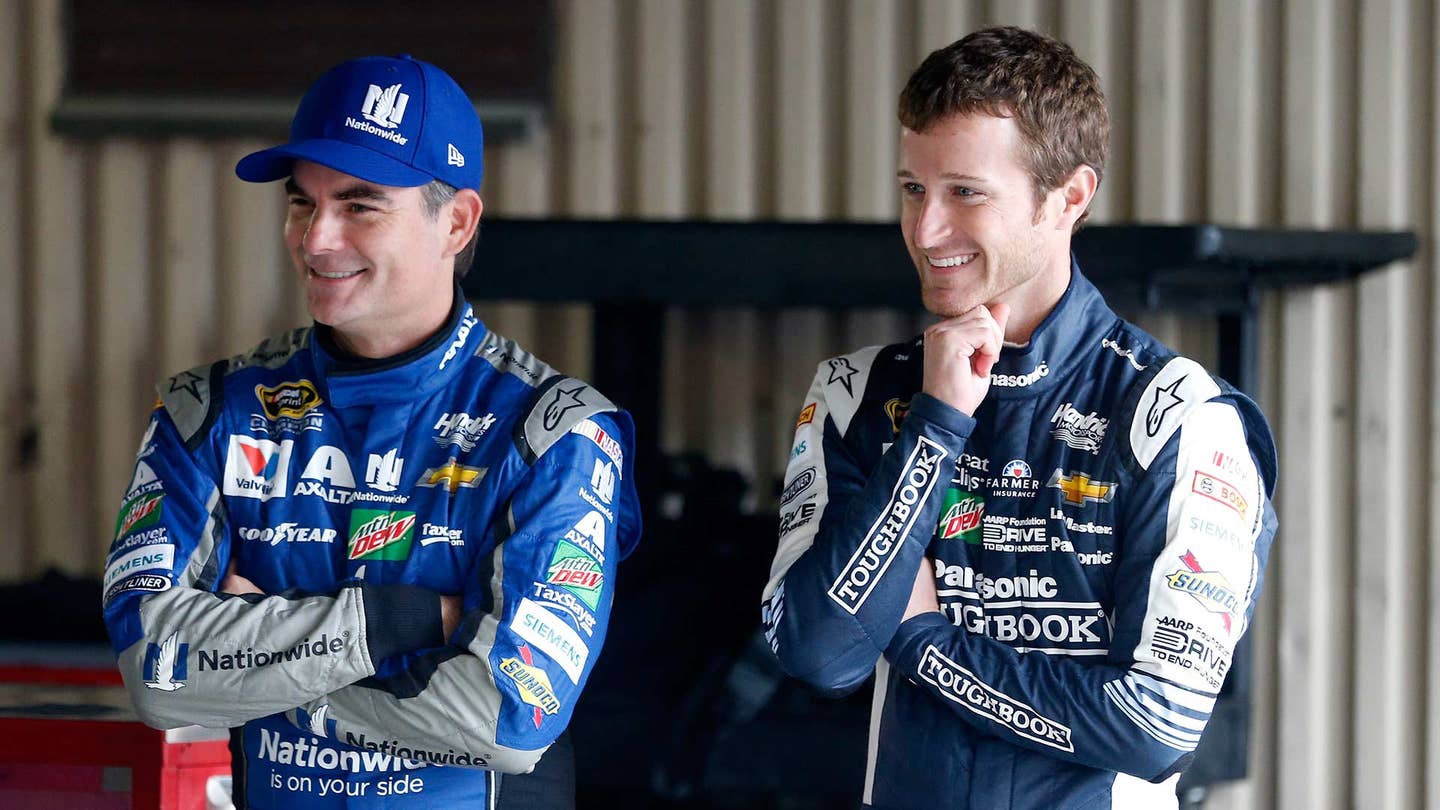 Spy shots of the new Kia GT have leaked and the car looks an awful lot like the BMW Gran Coupe. This isn’t surprising as the car supposedly shares a platform with the new Genesis G70. Both cars are targeted at a more luxury market and are expected to crank out serious power. According to reports, the GT could make upwards of 400hp when production models hit the floor. Expect a reveal at the 2017 North American International Auto Show.

Cadillac has announced that they will be initiating its version of autopilot (Super Cruise) in 2017. Instead of a true autopilot, Super Cruise functions as a traffic assist feature that allows operators to remove themselves from the general functions of driving at low speeds. However, safety features are in place to ensure the drive pays attention at all times.

Finding a solid speaker that confidently distributes your favorite song throughout the room rather than in one localized direction can be hard. Plenty of speakers go for that surround sound effect but often fall short or end up distorting the sound. The cube design of the W7 wireless speaker by Definitive Tech does a fantastic job of emitting evenly dispersed music throughout your home. Plus, it is about the size of a tissue box.

Okay, secret santa can be a weird tradition if people take it too seriously. Break the trend of the expensive gift while simultaneously instilling knowledge on another with the How To Swear Around The World book for only $9.

So it is obviously becoming colder out in parts of the U.S. as we tip-toe into December. Instead of shivering for the first 10 minutes of your commute while your car heats up, consider getting a Viper remote start. If you elect for the Viper SmartStart, you can start, lock, and unlock your car from practically anywhere using a smartphone app.

Finding a good pair of gym pants can be difficult as they are subject so more sweat retention and consequently odor. Your generic cotton sweatpants really love to waft the stinky stuff so it is important to find an alternative. Fortunately, Lululemon’s Intent Pant is made of lycra and confidents keeps odors away. Plus, they keep you warm on the way to and from the gym.