Jaguar Wants Lots of Electric Cars by 2020 and Mercedes-Benz Pulls Away from Diesel: The Evening Rush

Plus, a blanket that heats up and charges your iPhone. 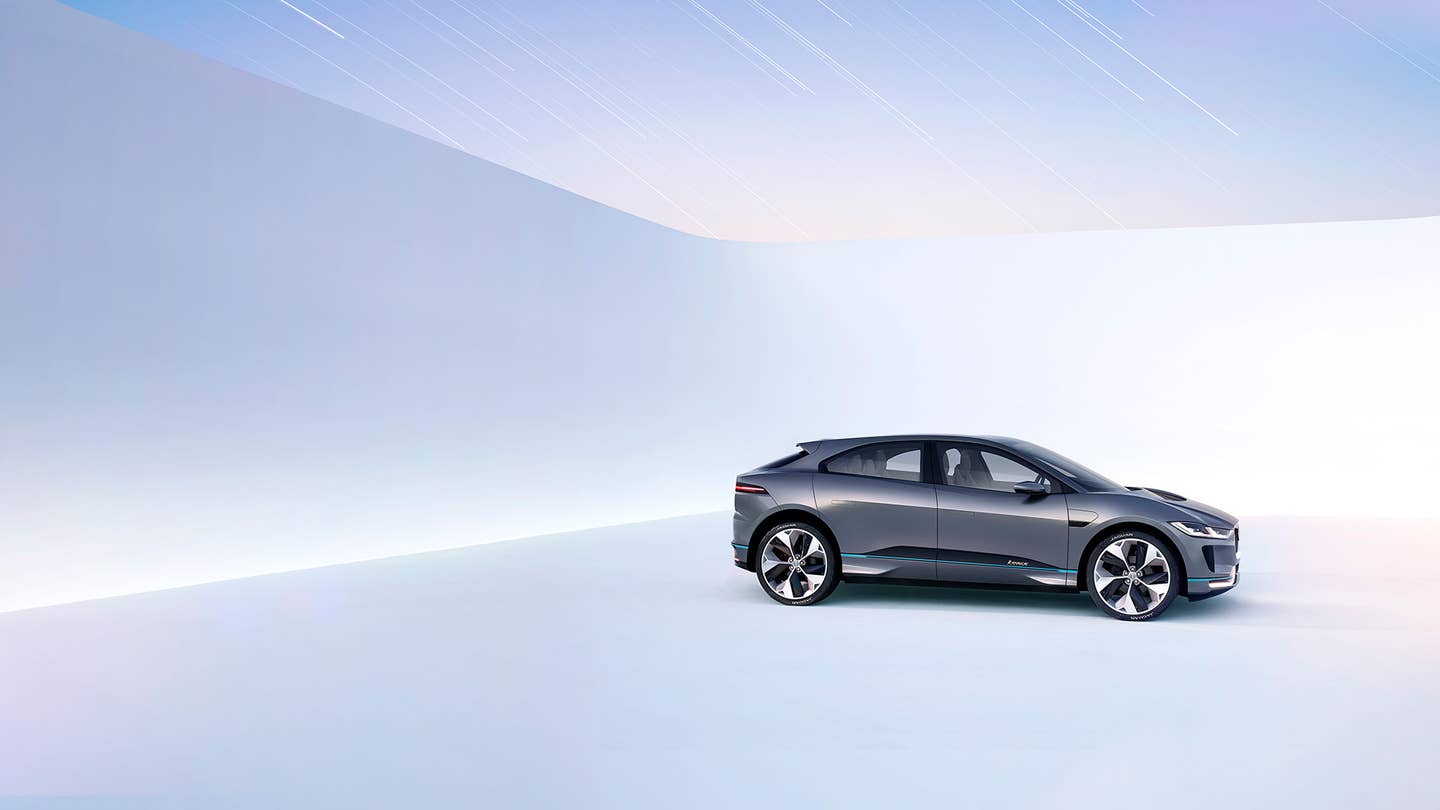 According to reports, Jaguar Land Rover is saying half its lineup will be hybrids or all-electric by 2020. This announcement was made by CEO Ralf Speth as he showed off the I-Pace concept at the L.A. Auto Show. The I-Pace is expected to be the brand’s first production all-electric vehicle when it leaves the plant in 2018.

Pixar is finally making a third edition of the popular Cars movies. After nearly six years out of the spotlight, Lightning McQueen is finally making a return…for now. The grim new trailer hints at McQueen’s demise in a violent crash. Let’s see if this is still in fact a kid’s movie.

Get rid of all the remotes around your house and condense everything to the Sevenhugs Smart Remote. Compatible with more than 25,000 different devices, the smart remote allows users to easily operate everything in their house by just pointing and clicking.

What would you do if I told you there was a battery-powered heated blanket that also charged your phone? You would most likely ask me where to purchase one. Fortunately, that item is on Kickstarter, and it is called The Rumple Puff.

Steep & Cheap always has a flurry of great deals but their Black Friday sales are going to be insane. With items up to 80 percent off, you are bound to find something you like at a great deal. Happy hunting.

As the holiday season quickly approaches, there is a good chance you will be doing a lot of cooking—and subsequently, a lot of cutting. Rather than hacking away at a turkey with a dull knife, invest in a Best Made Co. Arkansas stone to get that perfect edge.

Next time, let’s see it without verbal assistance.