Volkswagen May Bow Out of World Rally Championship Racing

Rally may follow endurance racing out the door at the VW Group. 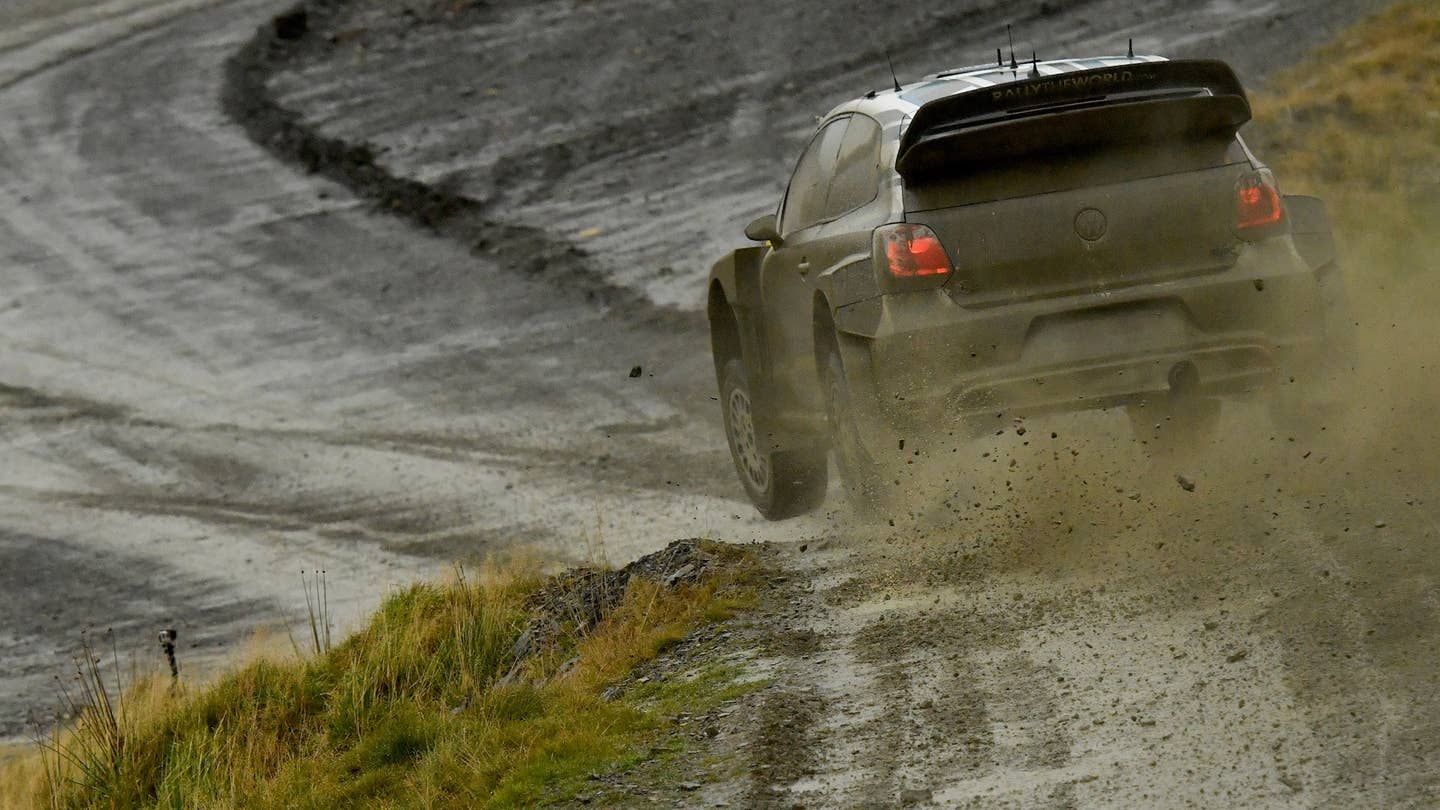 Following news that Audi would be pulling out of the FIA's World Endurance Challenge, reports have surfaced that the German automaker's sister brand, Volkswagen, might be ending its efforts within the World Rally Championship.

Meetings are being held within VW Monday to decide on the company's future rally plans, Autosport reports. The automaker may reportedly choose to remain in WRC for one more season, following the 2016 season that ends next month in Australia.

"The news of Audi, of course I haven't been involved," said VW Motorsport head Sven Smeets to Autosport. "I also got the news like everybody else—I don't know what is happening in Audi."

VW's Polo R WRC rally cars have become some of the most recognizable vehicles in the sport since the car made its competition debut in 2013. VW has taken home the WRC Manufacturer's title all four years it has been involved in the sport.

"But then the rumors [about Volkswagen] started straight away in Germany." Smeets said. "This is one, not really motorsport person, who asked the question, but put in his story that Wolfsburg is in question. I don't want to talk about these rumors or this speculation."

Last week, The Drive reported on Audi's departure from WEC. The decision to pull out of the endurance racing series comes after 18 seasons and 13 wins at the 24 Hours of Le Mans. The automaker announced it would be leaving WEC to strengthen its presence in the open-wheel electric racing series, Formula E.

Though Audi claims it pulling out of WEC was a move to enhance its electric car development, if its sister company VW is seriously considering abandoning its motorsport pursuits, then there may be a lot more happening behind this decision than just a push for EV engineering. In that case, it seems likely the move could be an attempt at cost-cutting following the fallout of VW's massive Dieselgate emissions cheating scandal, in which the company had to set aside $14.7 billion in a settlement with the U.S. government.