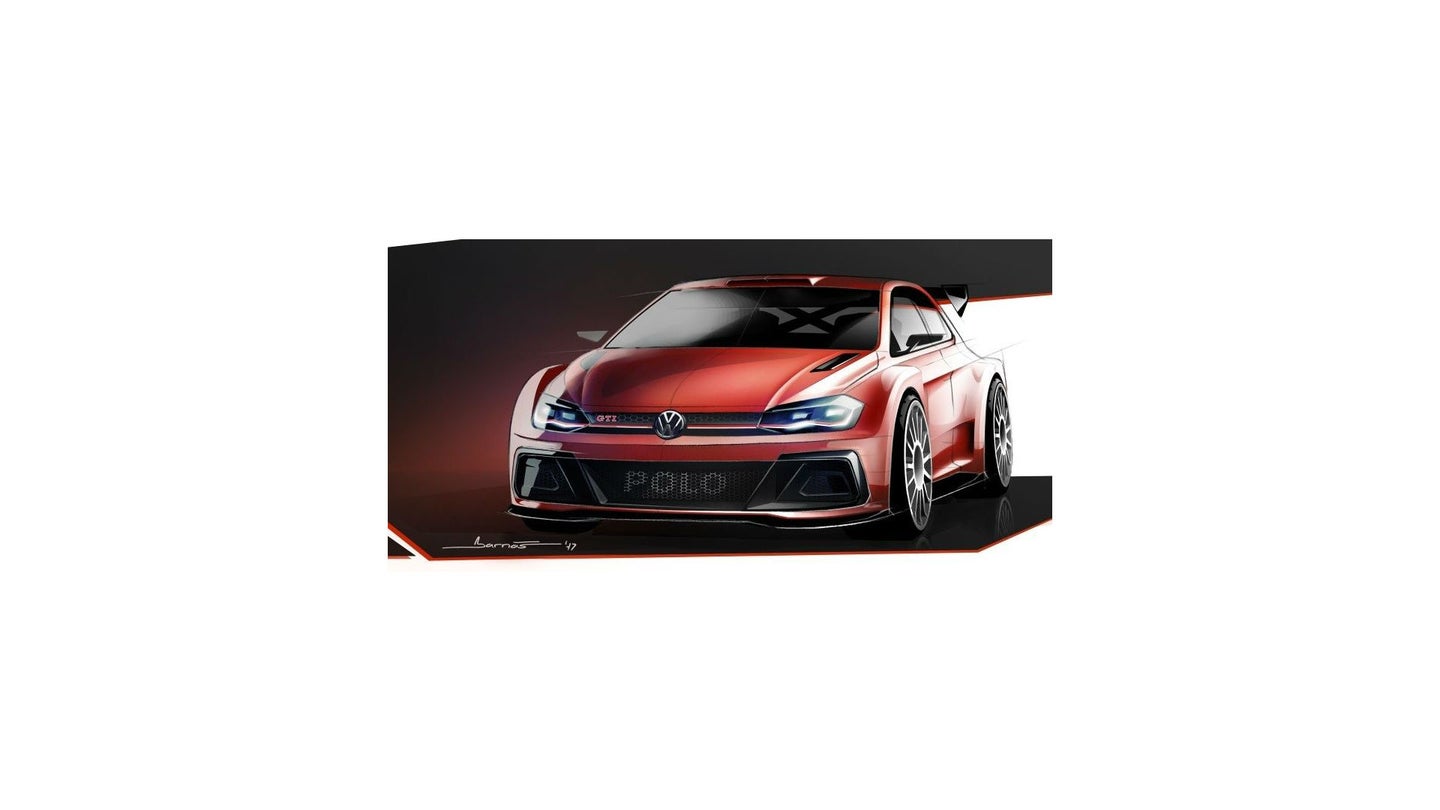 Many mourned the day when Volkswagen left the World Rally Championship in 2016 after dominating the sport for four consecutive years. The team's championship-winning Polo rally car was one of the most successful entries in modern-day WRC, and despite deciding not to revive its factory-backed team, the German marque has unveiled the all-new Polo R5. This fresh rally fighter comes stacked with 270 horsepower, all-wheel drive, a sequential gearbox, and a crew of support from the boys at Volkswagen—all for specialized privateer teams.

The revised and reinvigorated Polo GTI R5 is expected to start testing within the month before going on sale to customers in the second half of next year. According to Volkswagen Motorsport director Sven Smeets, the brand has taken its experience from top-level competition and incorporated it into this car for WRC2.

"With the Polo GTI R5 we are hoping to transfer our expertise from four WRC titles to customer racing successfully, and offer a first-class racing machine for countless rally championships from national series to the WRC," said Smeets. "Before the first race outing next year, we will subject the Polo GTI R5 to rigorous testing to make sure it is prepared for the extremely varied track conditions around the world."

The Polo project's lead man, Gerard-Jan de Jongh, was also the one in charge of the company's WRC efforts during Sebastien Ogier's string of four consecutive titles. He's accompanied by the GTI R5's technical director, Francois-Xavier Demaison, yet another veteran with the Volkswagen squad.

According to the manufacturer, the Polo GTI R5 will be based on the sixth-generation platform which is expected to drop later in 2017.