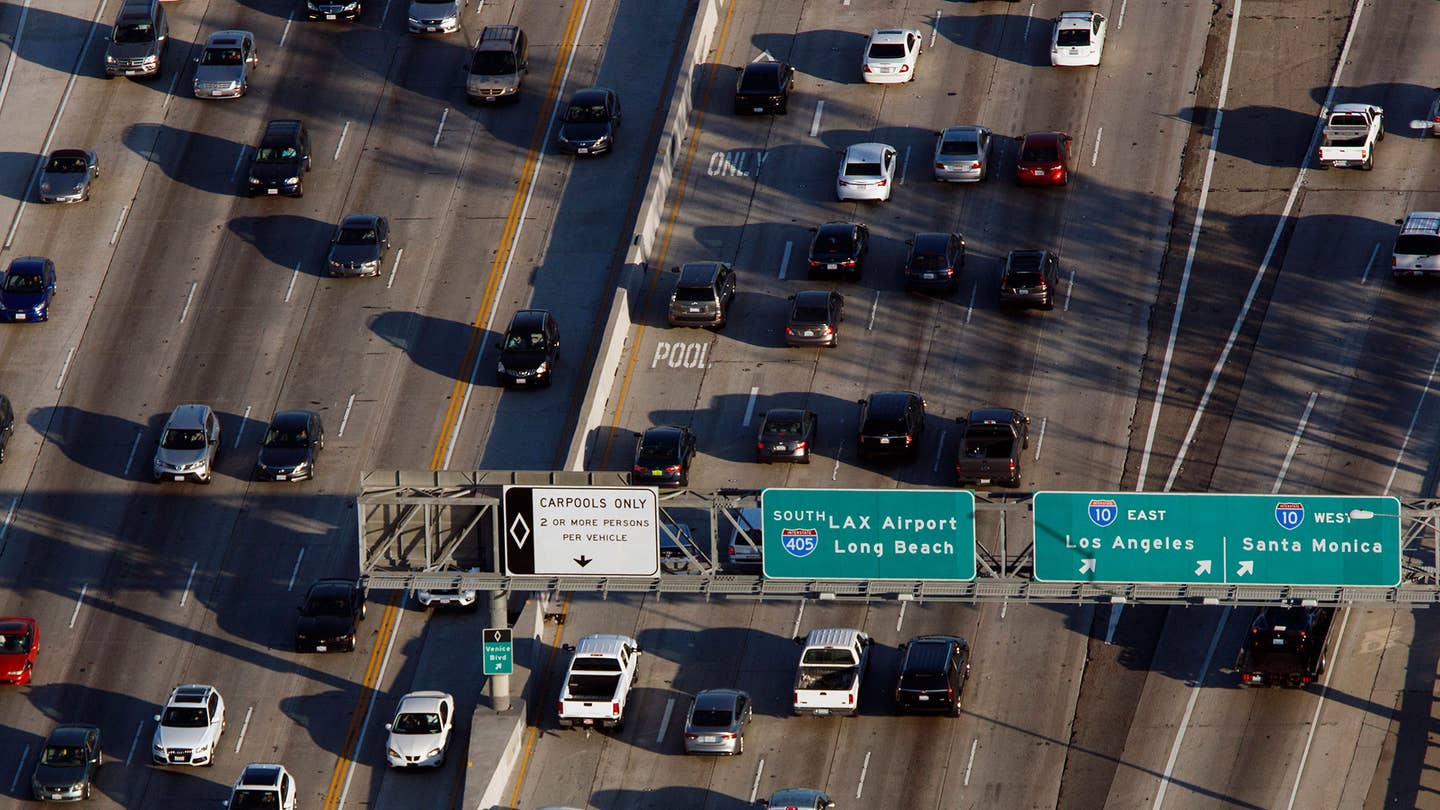 Building on top of some of the strictest existing environmental laws in the nation, the legislature of California has voted to implement a measure to cut greenhouse gases in the state a further 40 percent beyond the current target by the year 2030.

The state currently is on track to meet its current goal, which seeks to reduce emissions that can hold in heat to 1990 levels by the year 2020. The new bill, approved by the state Senate on Wednesday, would lower greenhouse gases a further 40 percent below that in the following decade. A linked bill in the state Assembly was approved several hours earlier; Governor Jerry Brown has stated that he will sign both bills when they land on his desk.

"It's about the world in which we live becoming decarbonized and sustainable," Brown said during a press conference, according to Reuters. "These regulations will work to achieve that goal."

The bills will give the state legislature additional control over the California Air Resources Board, which, among other duties, sets emissions limits for vehicles sold in the state. In spite of being a state agency, it exerts a national influence; 11 other states have chosen to abide by CARB’s aggressive pollution controls, and the agency has been known to work with the federal government’s Environmental Protection Agency and Department of Transportation on fuel economy and greenhouse gas standards.

The new legislation builds upon the 2006 law that set the aggressive 2020 goal the state is currently working towards, which sought to cut down on the greenhouse emissions flowing from automobiles and industry alike. That law imposed a cap-and-trade program on pollutants in the state; in spite of the governor’s enthusiastic support for such measures, however, the system has reportedly not lived up to expectations, with only 34 percent of available credits being sold this month.

The new bills do not state if they would use cap-and-trade to controlling carbon emissions and the like, or if the state should seek out an alternate means of enforcing the standards.

The new guideline is likely to place even more pressure on automakers to push towards electric vehicles and other zero-emissions powertrains to lower their total carbon footprint. Between the long list of countries in Europe seeking to ban new gas-powered cars between 2025 and 2030 and this new California measure, it seems as though the next decade may prove to be the era when electric cars finally achieve dominance in the marketplace.

Then again, maybe California's robots will rise up before then and kill us all.