Few riders noticed the tiny driver had yet to reach puberty. 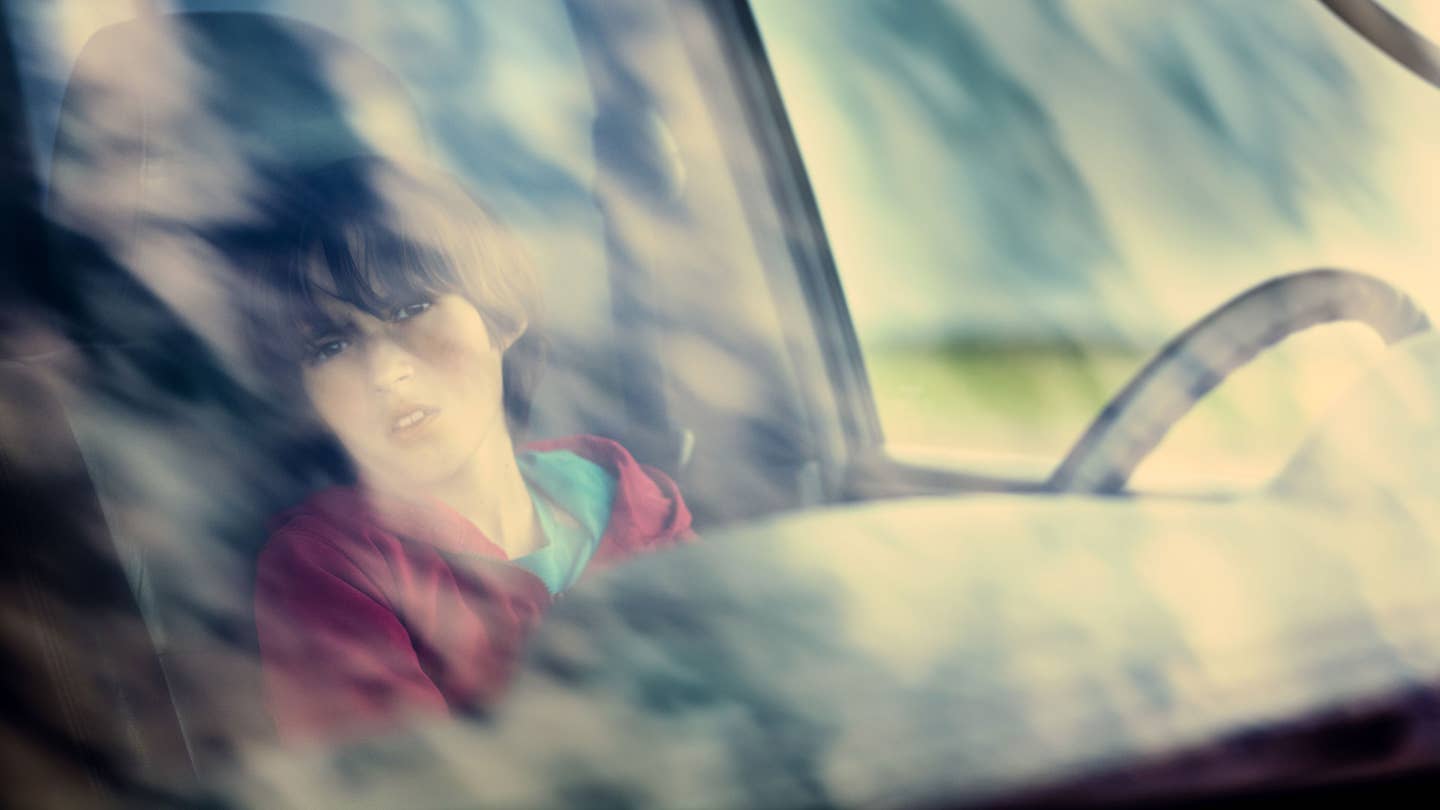 An 11-year-old German boy from Ingolstadt who dreams of becoming a bus driver decided to give his future profession an early whirl by stealing a bus this week. The child allegedly found the keys to a bus awaiting repairs on the ground and thought a joyride through the city would be a fun afternoon activity. During his jaunt, the kid even managed to pick up three passengers waiting at bus stops. The unobservant riders climbed aboard without giving the youthful driver a second glance.

Unsurprisingly, the boy had some difficulties navigating the Bavarian streets with his new, jumbo-sized wheels and finally an eagle-eyed man called the police after observing the bus swerving dangerously, some damage visible to the front. The police caught up with the youth, who informed them his passion for bus driving began when he was three, and eventually turned him over to his mother.

A spokesperson for the local authorities said they’re still trying to work out what the boy hit, causing the dents on the front of the bus, damage totaling about $1,500. No one has come forward to claim damage to their vehicles, so it’s possible the child may not have struck any other cars. Here's hoping this kid realizes his life goal of municipal bus driving, but that he's a little older when it comes to fruition.