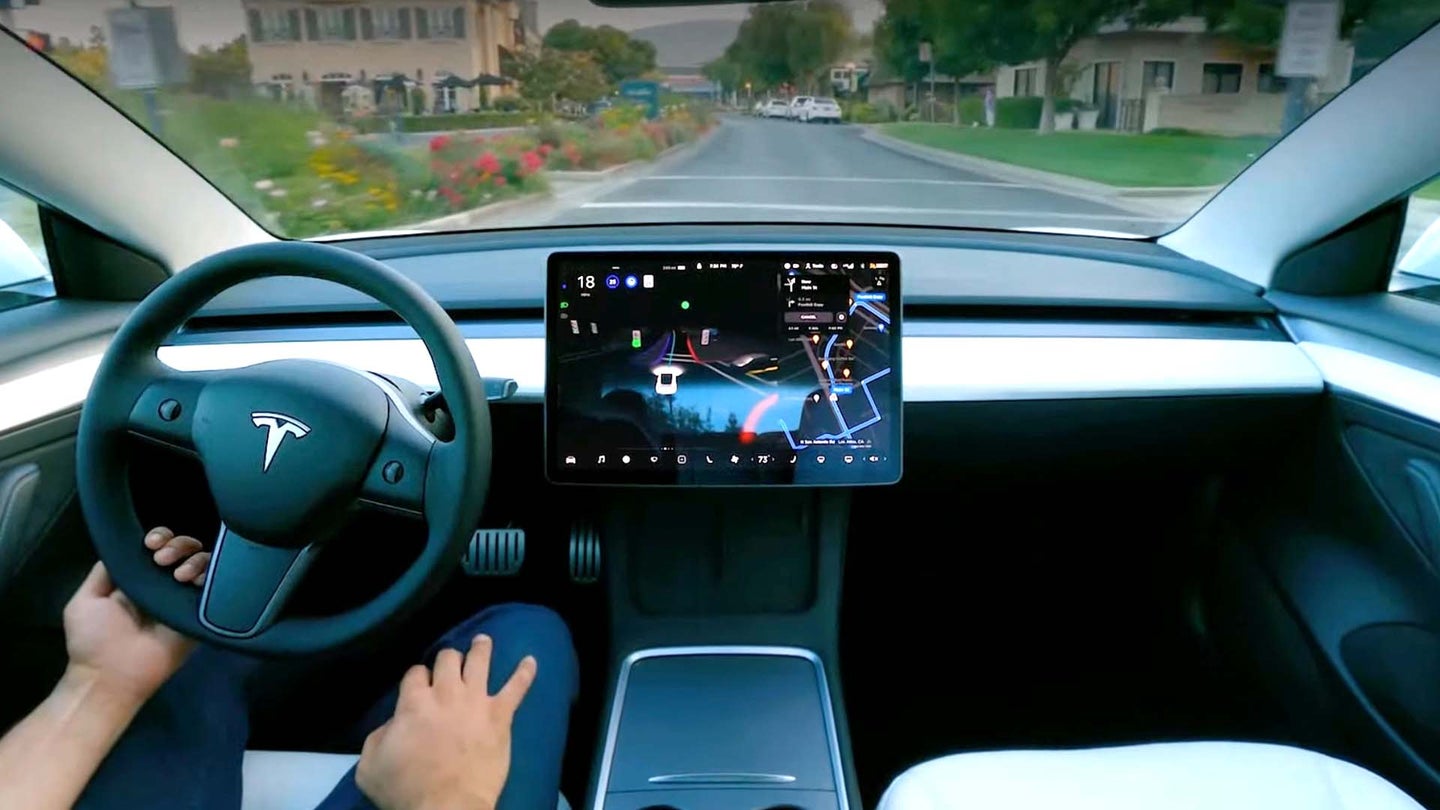 Scrutiny of driver-assist tech like Tesla's Autopilot has been growing over the past few years as vehicles equipped with SAE Level 2 assistance systems have been involved in a number of collisions, some of them fatal. These incidents have triggered an investigation from the NHTSA; now the Insurance Institute for Highway Safety is taking further steps to pressure automakers into making these systems safer.

The IIHS, which is a non-governmental organization, put out a press release Thursday stating its intention to rate these driver-assist systems based on their ability to keep drivers attentive, among other things. It mentions GM's Super Cruise, Volvo's Pilot Assist, and Tesla's Autopilot by name, taking particular issue with the latter. That being said, the IIHS is unlikely to be kind to any driver-assist system currently offered by automakers. No precise criteria for determining a score has been released yet, though the document states, "While most partial automation systems have some safeguards in place to help ensure drivers are focused and ready, none of them meets all the pending IIHS criteria."

As far as the actual rating system goes, there will be four levels: Good, Acceptable, Marginal, and Poor. Seeing as no driver-assist system meets all of the criteria yet, it's unlikely any qualifies for a "good" score. Indeed, the IIHS seems skeptical of these systems straight away. The organization's president David Harkey said, "Partial automation systems may make long drives seem like less of a burden, but there is no evidence that they make driving safer." The document then goes further, citing a fatal Tesla Model X crash in 2018 that occurred while Autopilot was active.

The IIHS had plenty to say about Tesla, even if it didn't mention the automaker specifically in every instance. A few times it references features of Tesla vehicles that it considers unsafe, such as Autopilot's ability to change lanes without being prompted by the driver. It also mentions that "some manufacturers have oversold the capabilities of their systems, prompting drivers to treat the systems as if they can drive the car on their own." That's a pretty clear shot at the now Texas-based automaker's Full Self-Driving suite, which recently got a price bump.

To be clear, the organization will not be assessing the hardware functionality of these systems. The assessment is meant to "encourage safeguards that can help reduce intentional and unintentional misuse." So if an automaker has something like an especially good or bad radar system, the IIHS isn't going to get into the nitty-gritty on its specs. Instead, it's only going to assess how well the system reacts to abuse. That includes scenarios like operating it with an unbuckled seatbelt, or when "automatic emergency braking or lane departure prevention is disabled."

Like I said, official parameters for testing have not yet been detailed, but they will be soon. The IIHS says it's tough getting vehicles to test from automakers due to the ongoing chip shortage, but the first set of ratings will come this year.

Various Autopilot functions have also been temporarily disabled while the automaker transitions into what it calls “Tesla Vision.”