Americans Want Cheaper EVs With Over 500 Miles of Range: Survey

There's an old saying about having your cake and eating it too... 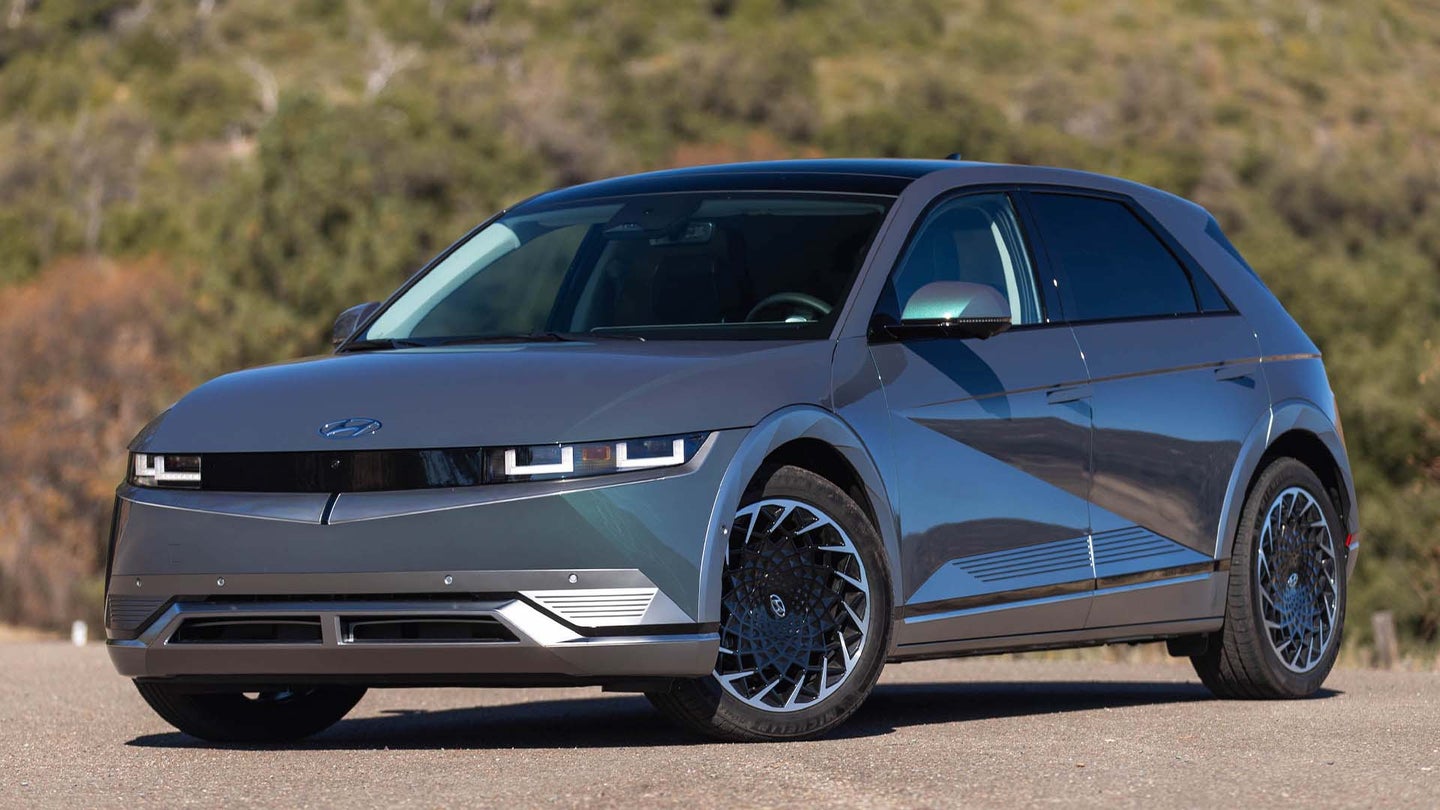 How much range do electric vehicles need to appeal to American car buyers? 300 miles? Maybe 400, like GM thinks people want of the 2024 Chevrolet Silverado EV? Well, according to the 2022 Global Automotive Consumer Study from professional services firm Deloitte, even that isn't enough. Instead, Americans expect 518 miles of driving range from battery-powered cars.

Deloitte reached this figure by surveying 927 American "consumers of driving age," whose range demands would today be met only by the 520-mile 2022 Lucid Air. It comes as no surprise, then, that American drivers still overwhelmingly prefer internal combustion power, with 69 percent of respondents stating they want their next vehicles to be fossil-fueled exclusively—not even aided by a hybrid system, which just 22 percent of respondents would consider. Only five percent said they wanted an EV, as opposed to 91 percent sticking with some form of combustion power.

That's not to say electric cars are without their draws to Americans, though, as about a quarter of respondents indicated they liked EVs' lower operating costs, not to mention their reduced environmental impacts. But the vast majority remained disinterested, with range being their chief turnoff (20 percent) ahead of charging infrastructure issues (14 percent) and cost (13 percent). Once again, we see that the EV transition has unacknowledged problems with its demand-side economics.

Those surveyed indicated money was also the biggest inhibitor to installing a charger at home, where 75 percent of Americans expect to do most of their charging—the second-highest proportion of any country surveyed. Curiously, Americans also said they expect to charge their EVs at work more than any other country, with 14 percent expecting their workplaces to install chargers, while registering the least anticipated need for public chargers of any nation. Only 11 percent of respondents saw themselves using primarily public chargers.

This suggests that weak charging infrastructure, while obviously a problem for EV owners, is an overemphasized explanation for slow EV adoption. Range remains Americans' chief hangup, even though our regular driving habits don't justify our range demands. It serves as an example of our culture of overconsumption, of confusing our wants with our needs, though it also speaks to how much our country lacks alternatives to the automobile for affordable, sustainable long-distance travel. Blame the individual for wanting a 500-mile EV all you want—it's still not their fault they can't catch an Acela from coast to coast and leave the car at home.