Kids Are Pushing Their Parents to Buy Hybrids and EVs, Survey Says 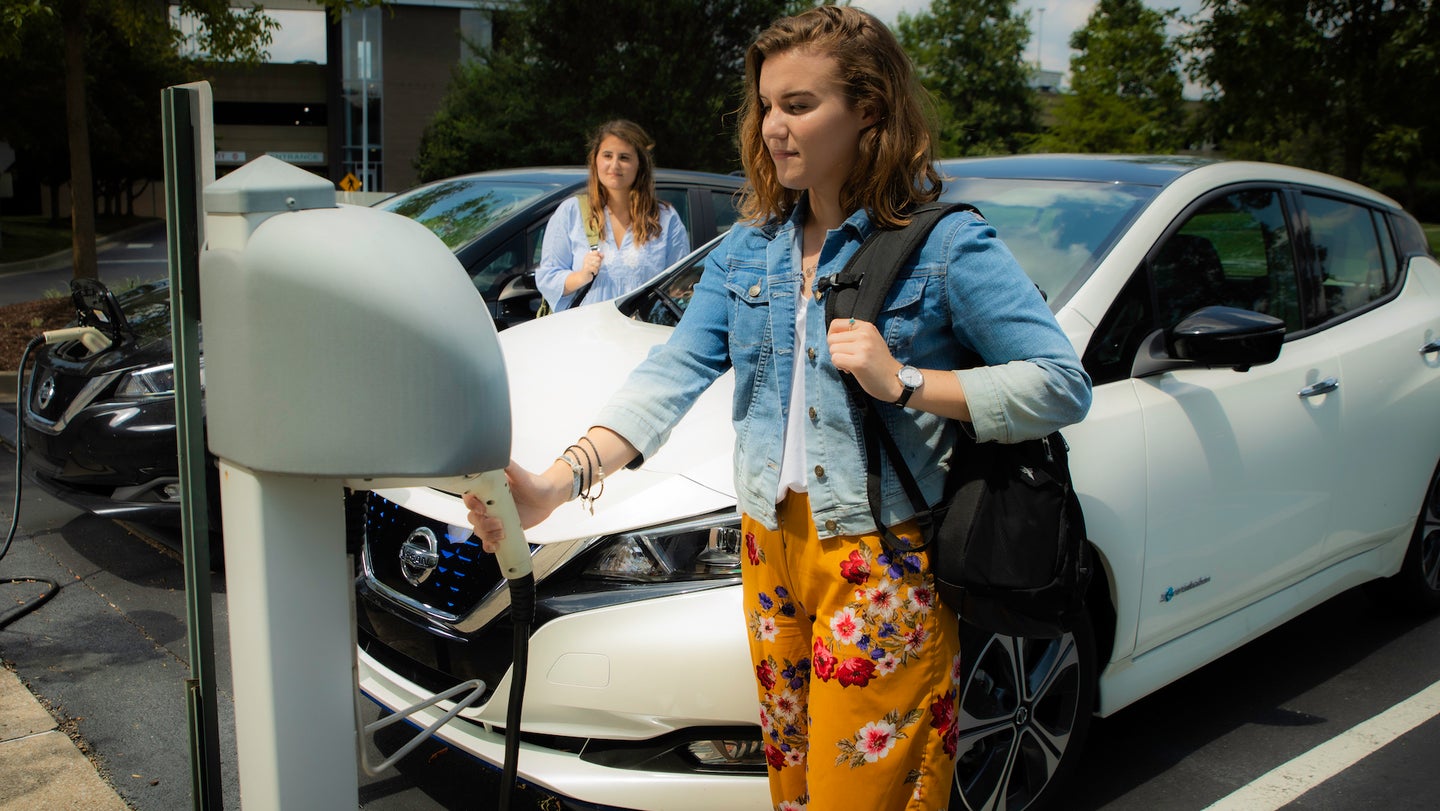 It's hard to imagine a Zoomer that isn't concerned about where the world is heading. They've been exposed to the effects of global warming, watched repeated financial crises rock the world, and most recently, a virus that even with the best of handling by the world's superpowers it's turned out to be deadly and utterly damaging—let alone with poorly-executed political games. These issues aren't easy to tackle as a kid, but a survey has found children today are trying to address at least one of those issues by leveraging their influence on their parents, whom they want to buy hybrids or electric cars.

Organized by Peugeot U.K., which is, of all things, an automaker, the survey questioned 1,250 children aged seven to 12 as well as their parents, and found that children are having a surprising effect on their parents' buying and consumption habits, cars included. Some 54.8 percent of children said they had pushed their parents to be more environmentally conscious, by creating less waste, or by switching to an electrified vehicle, be it hybrid or electric. A similar proportion of parents said their kids had tried to influence what kind of car they buy next, with 55.3 percent admitting pressure from their offspring to make their next car an EV.

The kids may get their way, too, as 72.2 percent said they were consulted by their parents regarding large purchases, like selecting vacation destinations, or more fittingly, buying a new car. And of the children surveyed, a whole 67.8 percent favored plug-in hybrids (PHEVs) or full EVs as the environmentally responsible choice. More than two-thirds reported that their interest in environmental issues has only increased in recent years, even though their lives have been short thus far.

It's not difficult to see why, either. Wildfires ravage American forests, global biodiversity is declining at an alarming rate, and to top it all off, experts predict humanity's food supply will come under threat. Driving electric cars is just a small contribution toward the solution, and most definitely not the complete answer to all of the world's woes. However, today's generation will probably figure that out in due time—as they're possibly our best-educated yet.