The Michigan plant has received several odor complaints in the last year. 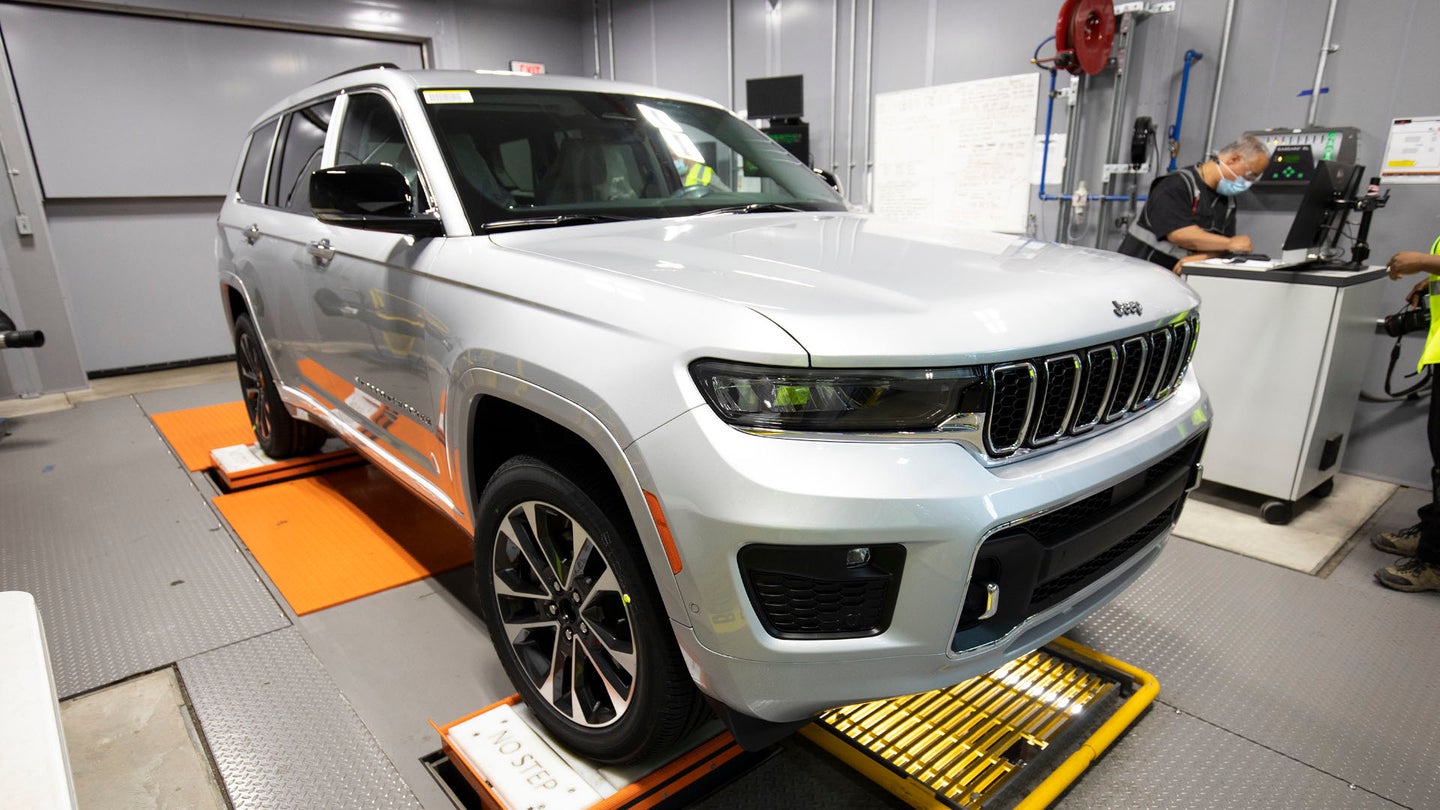 New factories can be a blessing and a curse, either well received by the community or seen as a blight on the area. Unfortunately for Stellantis, its new Detroit Assembly Complex plant in Michigan is falling under the latter category, with local regulators receiving multiple complaints about the smell and air quality around the new facility. Stellantis now believes it has a fix, though it will take some time to implement, reports Automotive News.​

On Friday, the company released results of a third-party investigation around the odor issue, submitting a 67-page report to the Michigan Department of Environment, Great Lakes, and Energy (EGLE). The regulator has already served the Jeep factory with multiple air quality violations as reported by Detroit News, regarding improperly-installed equipment and potent odors from the paint line impacting on neighbors of the plant.

"The modeling results identified a number of corrective actions that, once implemented, will ensure that odors do not reach the neighboring community," the company said in a media release late last week. Ducting and new equipment will be used to control the odor issue, with the hope that the mitigation measures will ensure the factory's operation doesn't produce "objectionable odors," as per the report submission. Regarding the measures, Stellantis spokeswoman Jodi Tinson stated "We're not commenting on the cost. It's something we need to do for the community."

The new equipment will include an additional regenerative thermal oxidizer to treat pollution from the plant. High-temperature combustion is used to oxidize volatile organic compounds and other industrial pollutants, turning them into carbon dioxide and water before releasing them into the open air. The equipment won't be available for some time, however, with Tinson noting "The lead times are still being determined with the various suppliers."

The Detroit Assembly Complex plant was built with a $1.6 billion investment as Stellantis converted the former Mack Avenue Engine Complex into an assembly line for the new generation Jeep Grand Cherokee, among other upcoming models. Serving as the first new auto assembly plant in Detroit in 30 years, production began in March 2021, with the plant receiving three violation notices from the regulator since then. November saw the state intensify its enforcement efforts, with EGLE stating it would fine the automaker over the repeated breaches without specifying exactly how much.

The bad smells around the new Jeep plant will be around for some time yet, given Stellantis has offered no deadline for the pending fix. In the meantime, local residents and government officials will be running out of patience with the American automaker.