Passenger jets usually don't maneuver with the joie de vol of a fighter plane, but as this clip of a Boeing 787 Dreamliner dancing through the skies shows, that's not because they can't. No, big Boeings and airborne Airbuses tend to climb, dive, and turn in much the way Babar waltzes: Elegantly and slowly.

Don't let that lull you into thinking those jumbo jets can't kick off their shoes and boogie, however. Pilots tend to keep maneuvers in commercial airliners gentle not for mechanical reasons, but for human ones: All those passengers sitting back there clutching iPads and babies wouldn't be all that happy pinballing around the interior. (Plus, it would probably put quite the kibosh on the already-crappy meal service found on most airlines these days.)

So commercial jet pilots have to save their airborne fun for those rare occasions when they have a plane full of gas and nobody on board. Say, for example, when they're practicing for their routine at a major air show. And since most of us would never otherwise know just how graceful these massive planes can be, Boeing grabbed some footage of its 787-9 Dreamliner swooping through the friendly skies, extracting all 141,000 pounds of thrust from its twin turbofans as its pilots get ready for the 2016 Farnborough Airshow in Great Britain. One note of warning: Once you see what a Boeing can do, you'll have far less patience for your flight crew the next time you find yourself locked in an endless holding pattern above O'Hare. 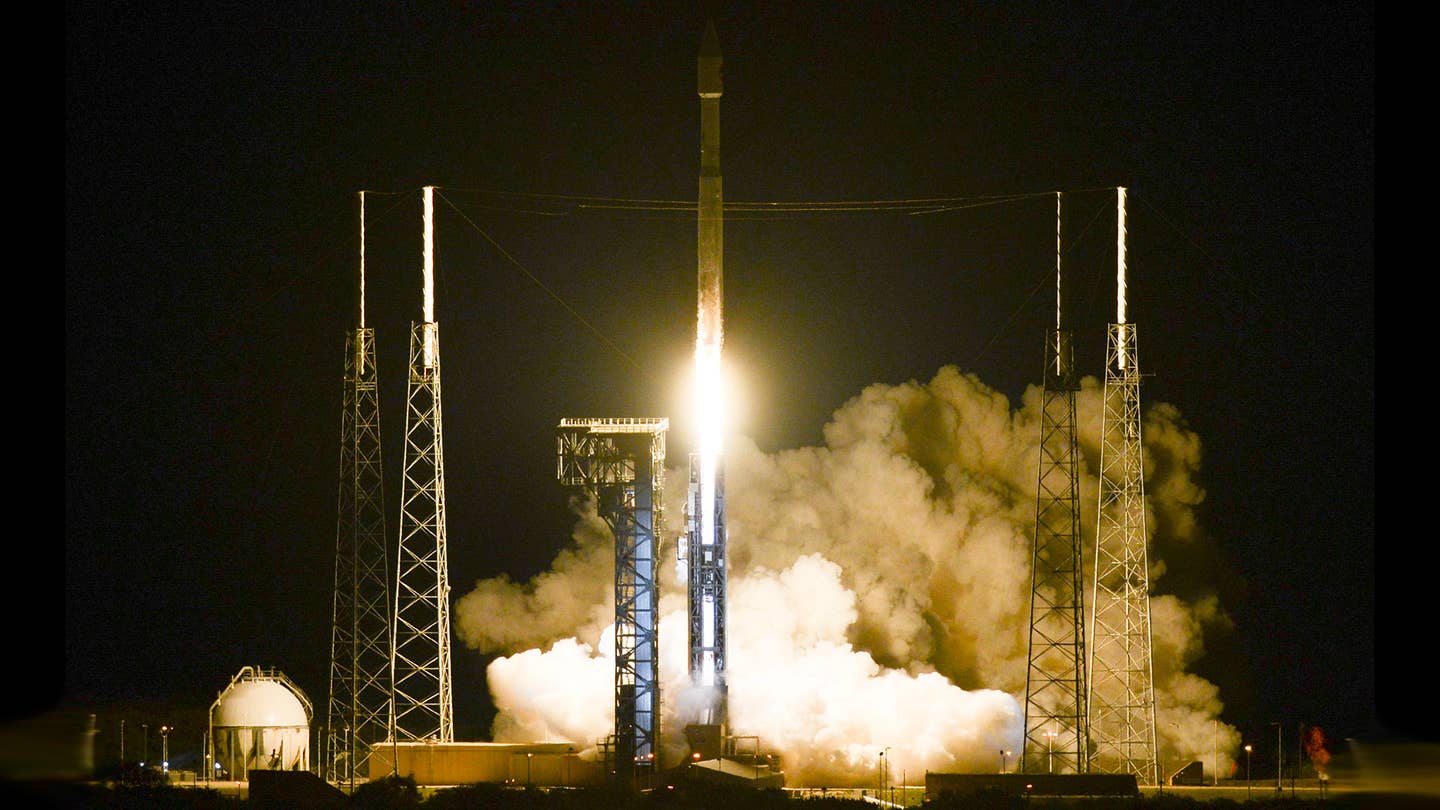 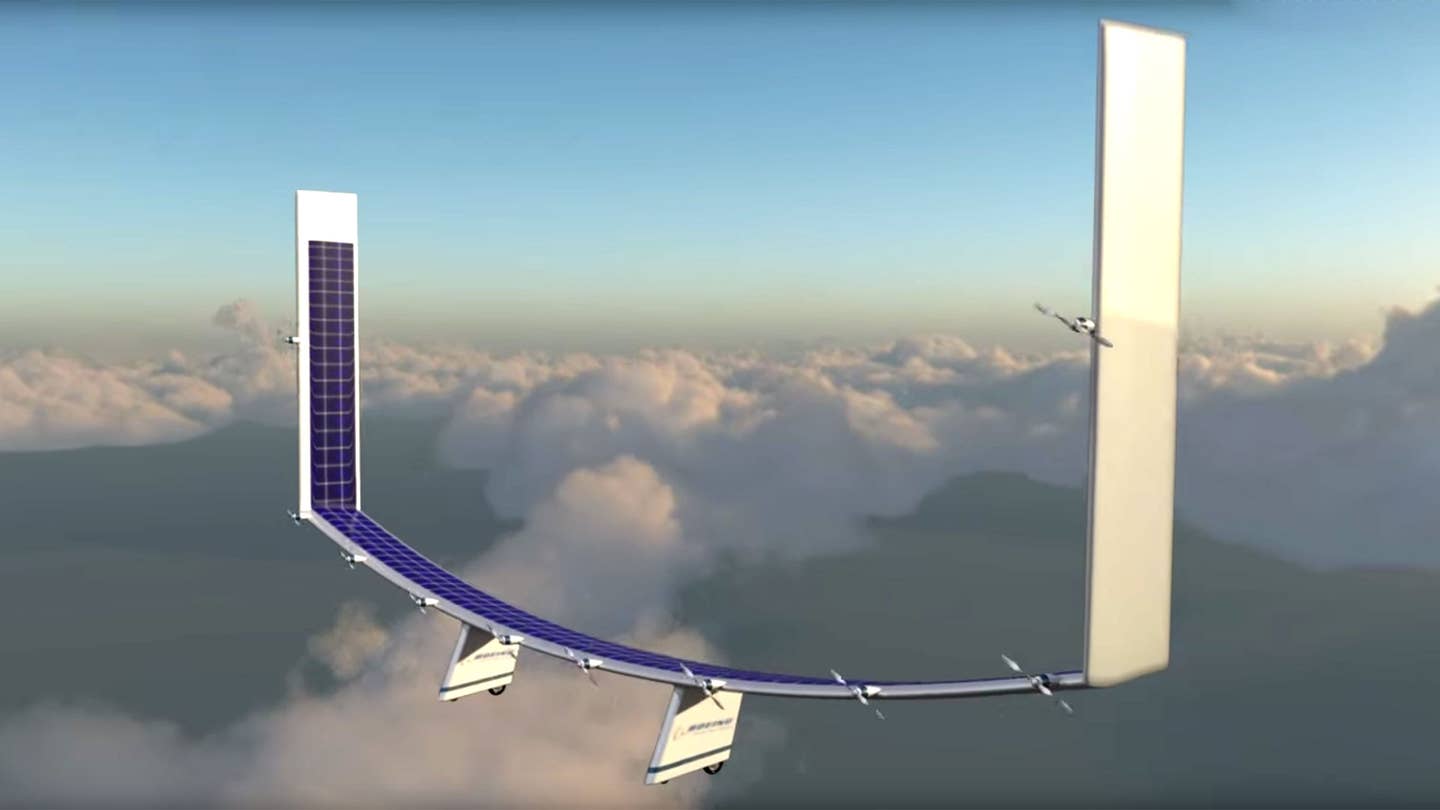 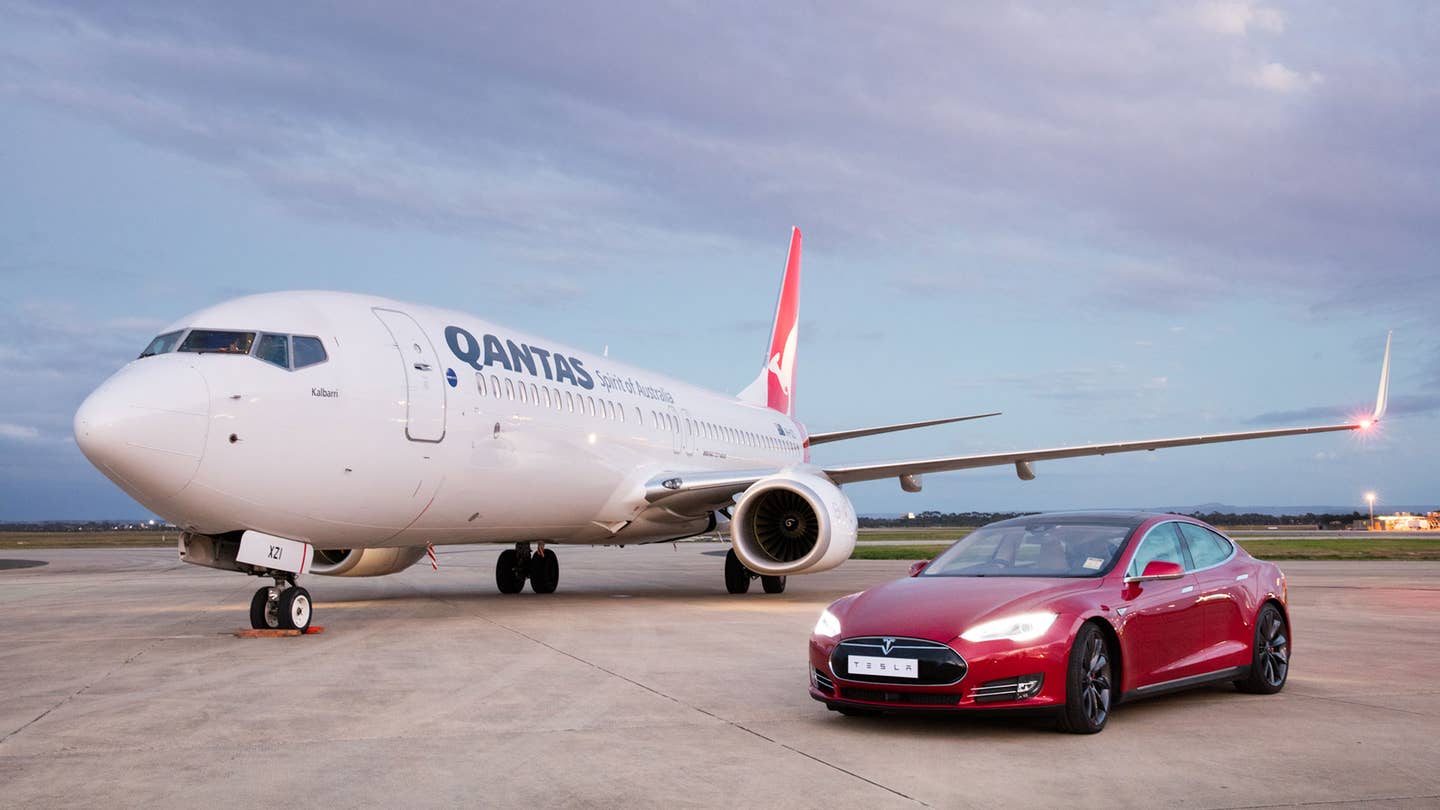 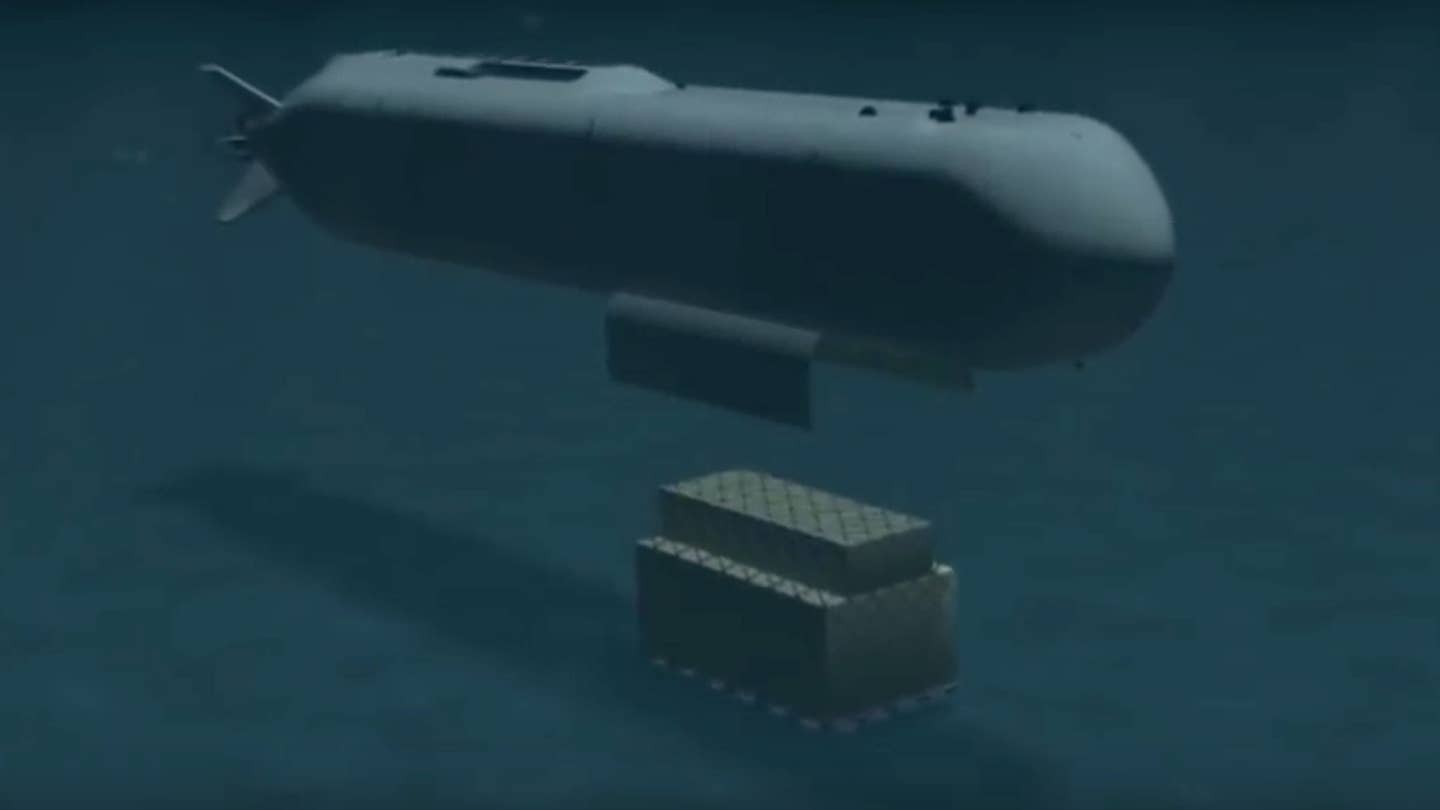 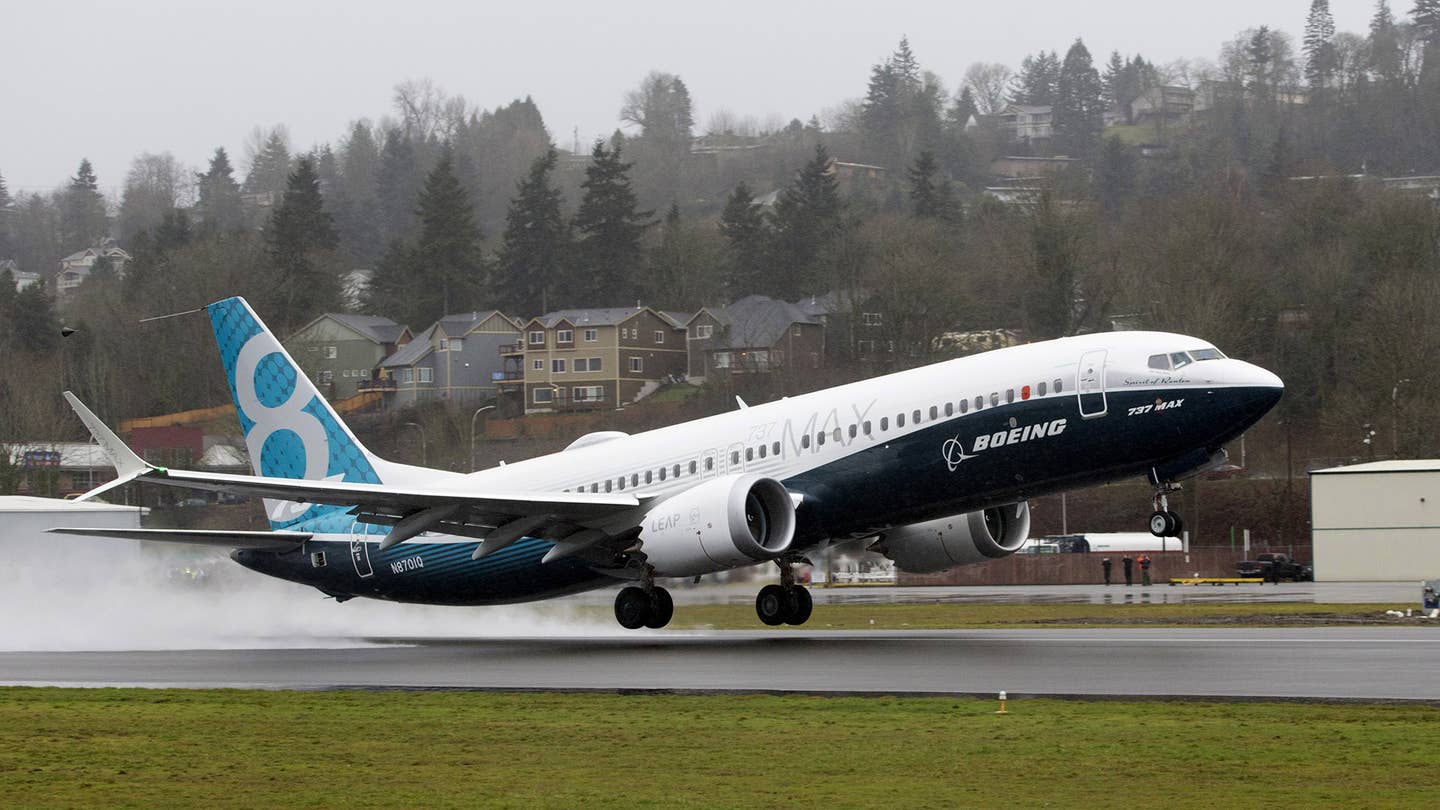