Campers and RVs have boomed in popularity during the pandemic as people look for ways to get the heck out of crowded city centers. Nobody can be blamed for that, and if anything, it's something to be thankful for as it's brought about even more options to enjoy the essentials in life. I'm not so sure I'd consider a lifted, 4x4, diesel-gulping bus "essential," but depending on your lifestyle, maybe the Torsus Praetorian is your type of rig. If so, you can even spec your own on the company's newly unveiled online configurator.

Torsus actually started in 2017 but its off-road people haulers undoubtedly have more mainstream appeal now than they did back then. The Praetorian is hardly marketed to individuals—who really has 35 friends to fill it up with anyway?—but that's alright. By the looks of all the press material, it's ideal for crew transport in mining operations; if you're more eco-conscious, maybe mail your senator about adopting one for National Park tours. They'll apparently sell you one as a personal overlander, but that space is kinda crowded at the moment.

It's got a turbocharged MAN diesel inline-six for power, and it makes roundabout 850 pound-feet of torque. That's more impressive to brag about online than its 290-horsepower figure, but that's plenty nonetheless. A sturdy nine-speed manual transmission (or optional automatic) dispatches that output to all four wheels, helping the Praetorian climb grades with slopes as steep as 65 percent. If you doubt that, or if you doubt that these even exist outside of 3D renderings, take a peek at this video:

If you think your truck could manage that climb in reverse, you might be right. Then again, your Silverado probably doesn't weigh as much as a bus, which is what this thing is. Traction comes easy thanks to 46-inch Michelin XZL all-terrain tires, locking front and rear differentials, and wheelspin-controlling tech. Torsus says it can stay upright on sideways angles of up to 33.5 degrees, giving the Praetorian serious off-road cred if it all turns out to be true.

Oh, and if you're curious about the suspension, it's a traditional leaf spring setup instead of a newfangled multi-link coil situation out back.

As you've probably guessed by now, it's built to withstand extreme hot and cold climates. The Praetorian makes use of a worthy HVAC system to make sure you and your friends, family, and acquaintances are comfy no matter the weather outside, supposedly dropping the cabin temperature from 140 degrees Fahrenheit to a more livable 86 degrees in about three minutes. That scenario sounds sorta unrealistic but if you're driving this sucker through the desert, then hey, you've probably got some other stories worth sharing about your rich and lavish lifestyle.

Pricing for the Praetorian starts around $188,000 for the Personal Freedom model, as it's named, while the commercial People Transportation spec will cost at least $203,000 and go up from there. You'll need to have it shipped from Slovakia, where it's built, though that probably won't be a problem if you've got the cash to buy one in the first place. Just make sure there's a cargo ship with enough room to stow it away, and maybe get ready to wait on it for a while. 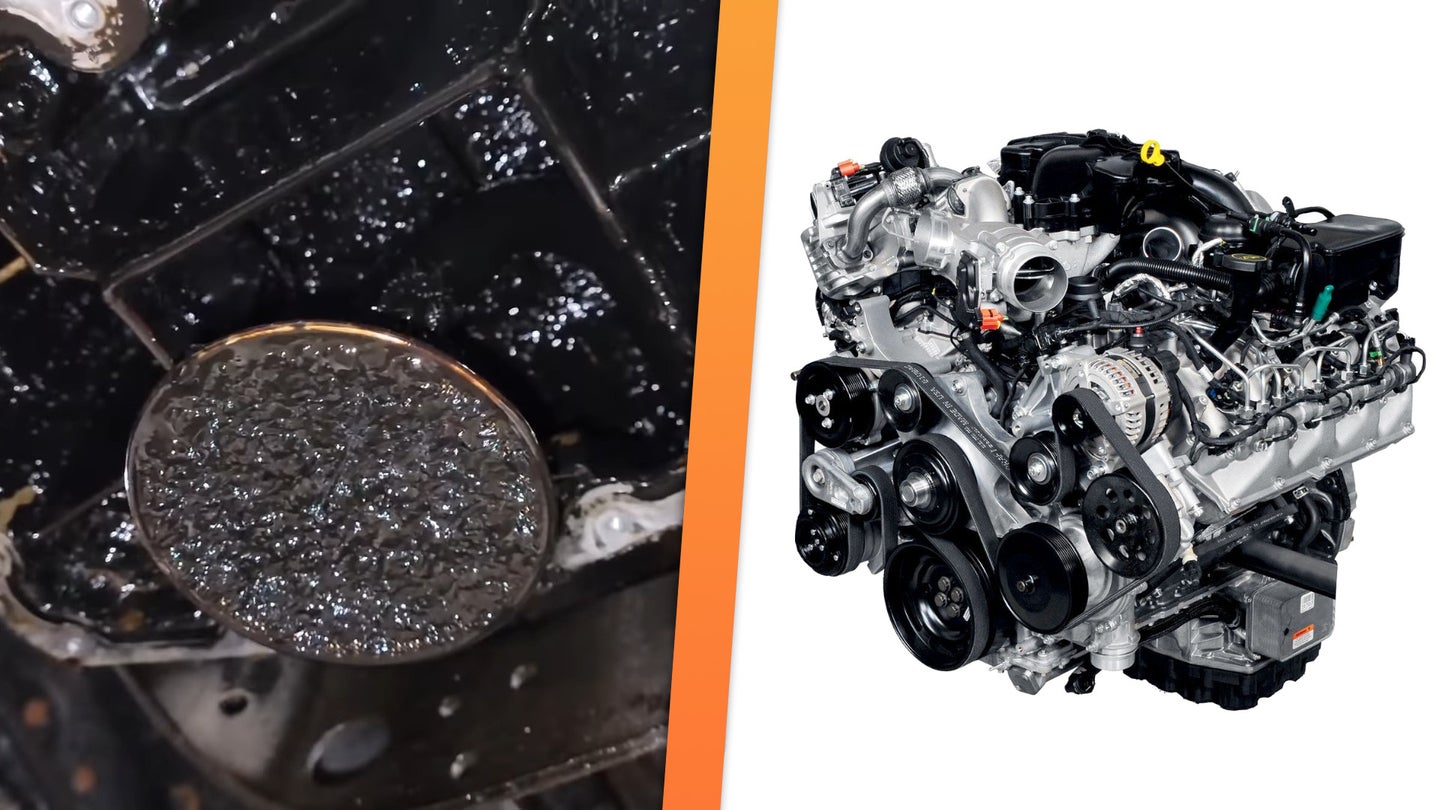 Idle time is a silent killer of engines that aren’t properly maintained. 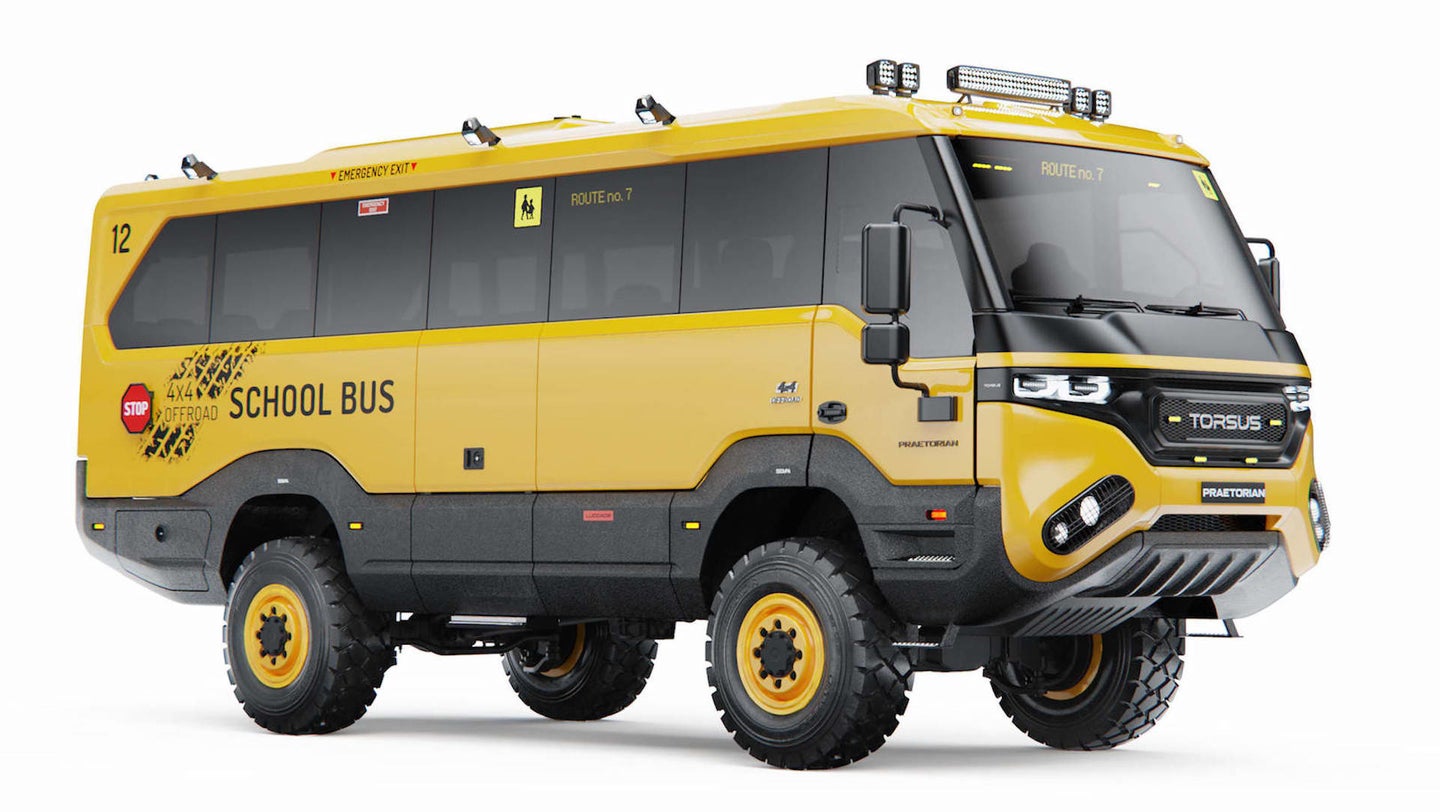 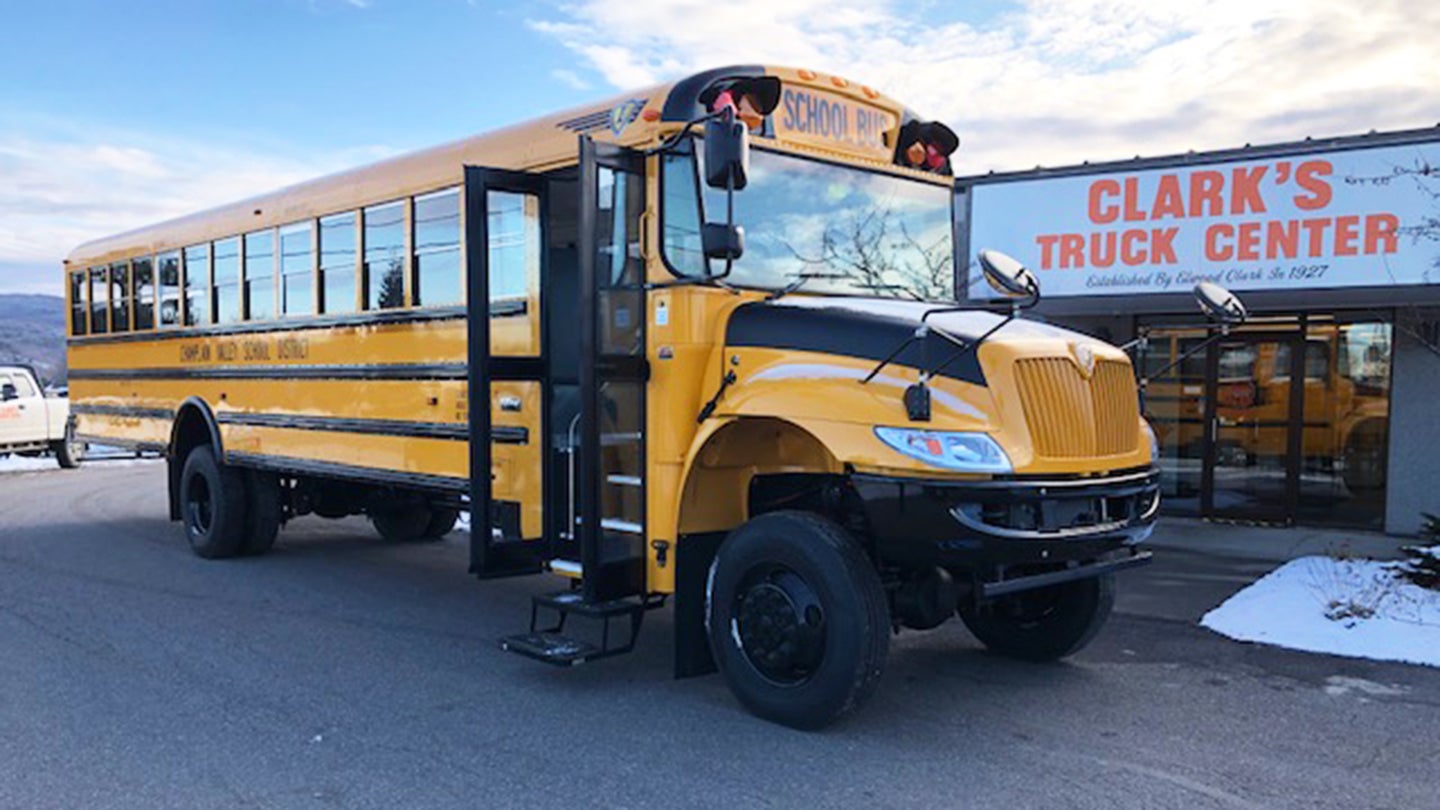