England Has Roads That Ford Rivers, and They Keep Killing Cars

You’d think a bridge would be more convenient.

Another day on the Internet, and another funny video pops up, inviting you to chuckle at the misfortune of others. In this case, it's a compilation video of drivers tackling the Rufford Lane Ford, a water crossing in North Nottinghamshire, England. This isn't a flooded street—instead, it's one of a number of rural roads in England that run directly into and across small streams and rivers, which is evidently what happens when people decide it's too much of a bother to build a bridge. As you might expect, things go poorly for the intrepid drivers that plow on through the waterway.

As seen in the video, several drivers elect to cross the water course at almost a foot deep. Some make it through unscathed; a Tesla Model S has no problems, and a Mercedes G-Wagen and Ford Focus also succeed, among others.

However, the video shows a near-equal number of failures. Perhaps the hardest hit casualty is a Nissan 370Z seen spewing steam from its exhaust, a sure sign of water ingestion into the engine. Some cars barely make it out of the water before conking out and needing rescue. It doesn't take much water getting into the airbox to hydrolock an engine and cause terminal damage as the pistons try to compress incompressible water. Additionally, electrical systems damaged by the water are also likely to halt a modern vehicle.

Fords are common in the United Kingdom, where many rivers and canals snake their way around the countryside. A ford is a cheaper way of creating a river crossing, and can carry far more weight more easily. They're a useful solution for minor roads where it is convenient to be able to cross the river when water levels are low.

In the case of Rufford Lane, an four-mile detour is always available so drivers can go around if the water is too deep. That's according to the BBC, who explored why so many people get caught in fords and flood waters in the UK. General manager of nearby wedding venue Rufford Mill, Andrew Cox, notes that "For much of the year, the ford is just a couple of inches deep so it presents no problem whatsoever." However, the waterway can get as deep as five feet during periods of heavy run-off, becoming impassable.

The problem is often with the drivers, rather than the fords themselves. Most fords feature a marker that indicates the depth of the water crossing. Experienced drivers will know the capabilities of their vehicle and the relevant safe wading depth. Inexperienced drivers without this knowledge can do nothing with this information, and often plow on ahead into foot-deep water or worse. At these levels, many vehicles may float or ingest water into the engine, causing terminal damage.

Driving style is also a factor. Getting the pace right through a water crossing is important. Some momentum is good to keep the car moving and to push a bow wave ahead of the vehicle. However, too much speed can throw up water over the bonnet and increase the likelihood of it getting sucked into the engine. Without a snorkel, wading a car through deep water often ends in disaster.

Indeed, other videos shot at Rufford Lane show that perhaps better signage or more driver education is needed. The second video in the series from YouTuber BENGREGERS shows drivers of vans and SUVs attempting to cross with the water level sitting at almost 3 feet deep. Several end up floating, while others die shortly down the road as their engines choke on river water. The Drive would like to suggest a helpful rhyme for these cases—"If it's more than ankle deep, repairs won't be cheap."

Watching cars die at the ford seems to be a spectator sport in Nottinghamshire, and in fairness, it does seem like a fun way to spend a cold afternoon. It's reminiscent of the antics we've seen at the famous "11 foot 8" bridge over in North Carolina. As long as nobody's getting hurt, it can be amusing to watch a few vehicular fails now and then. 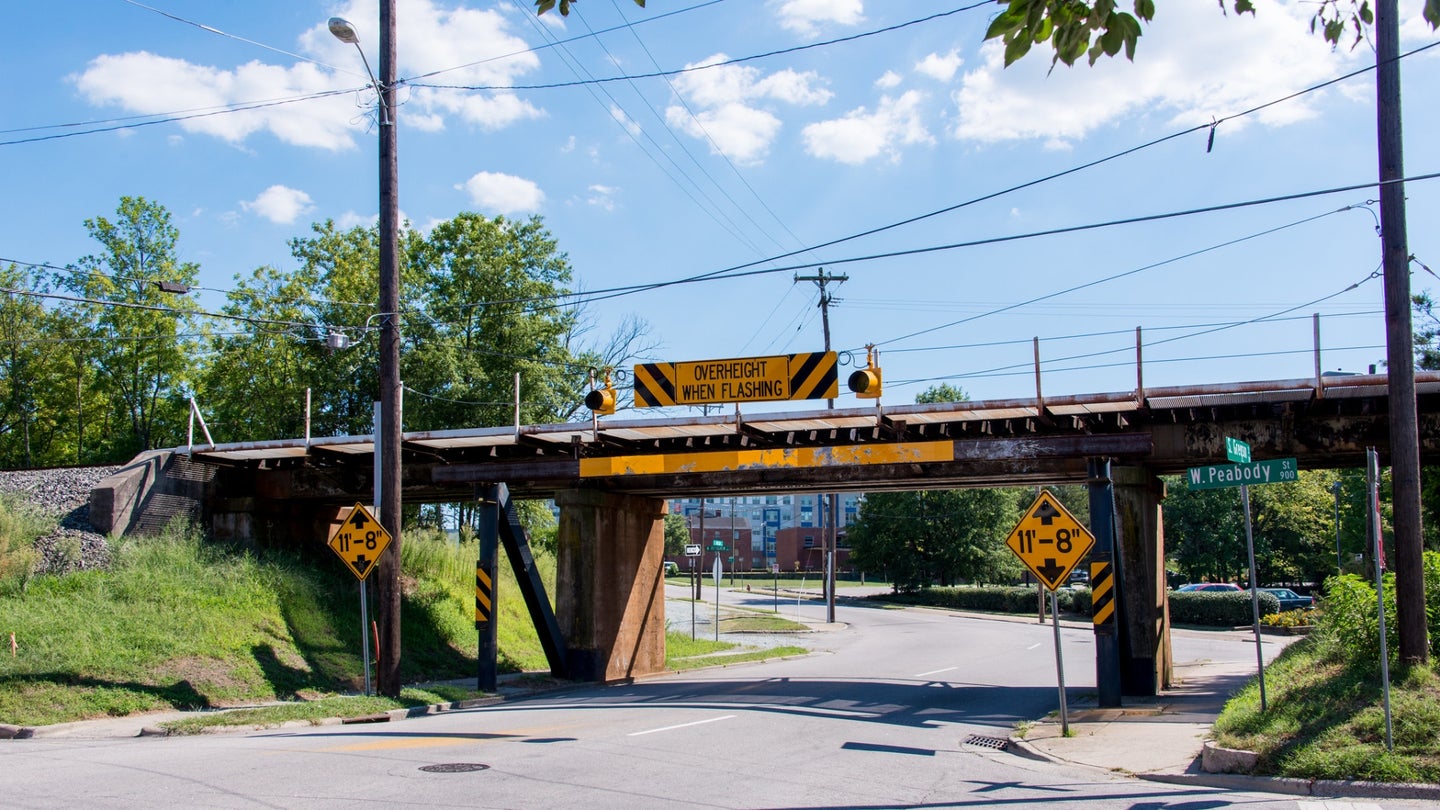 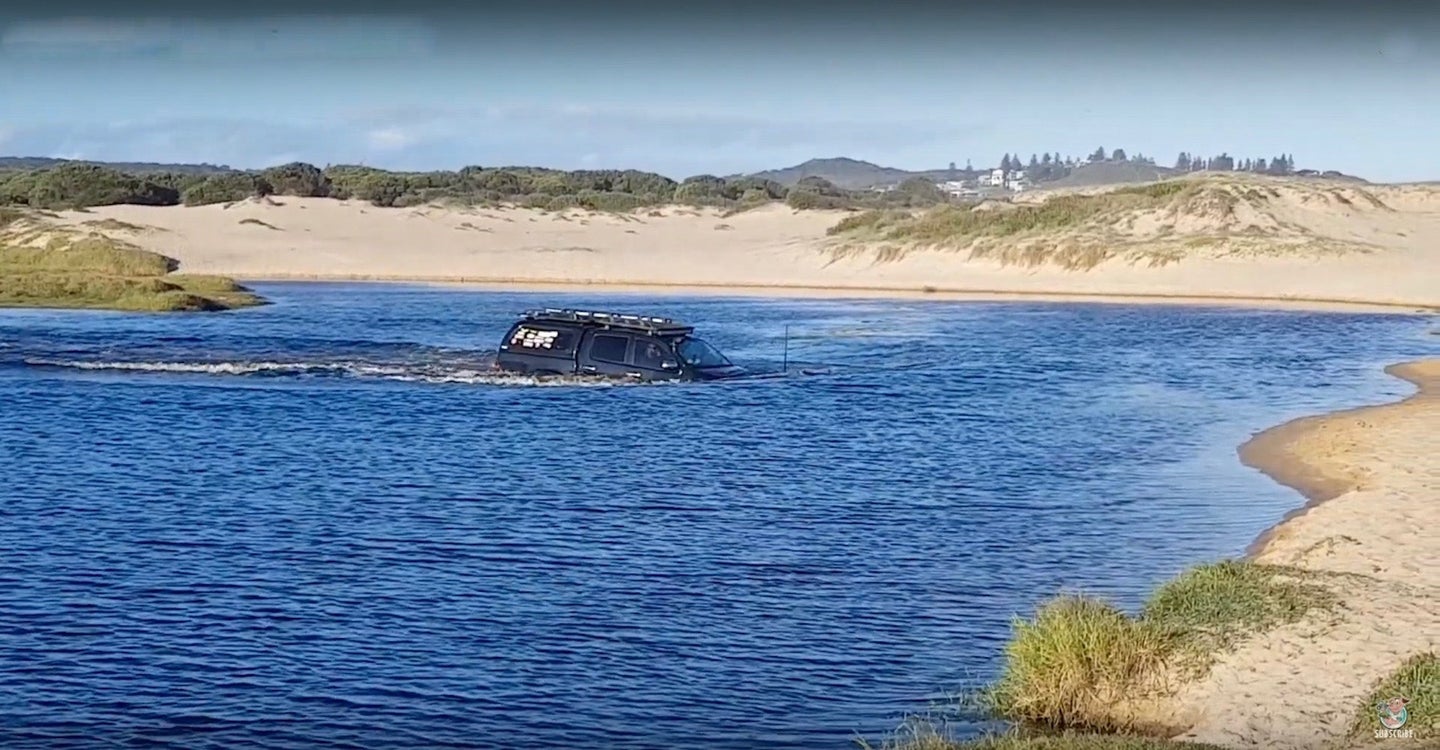 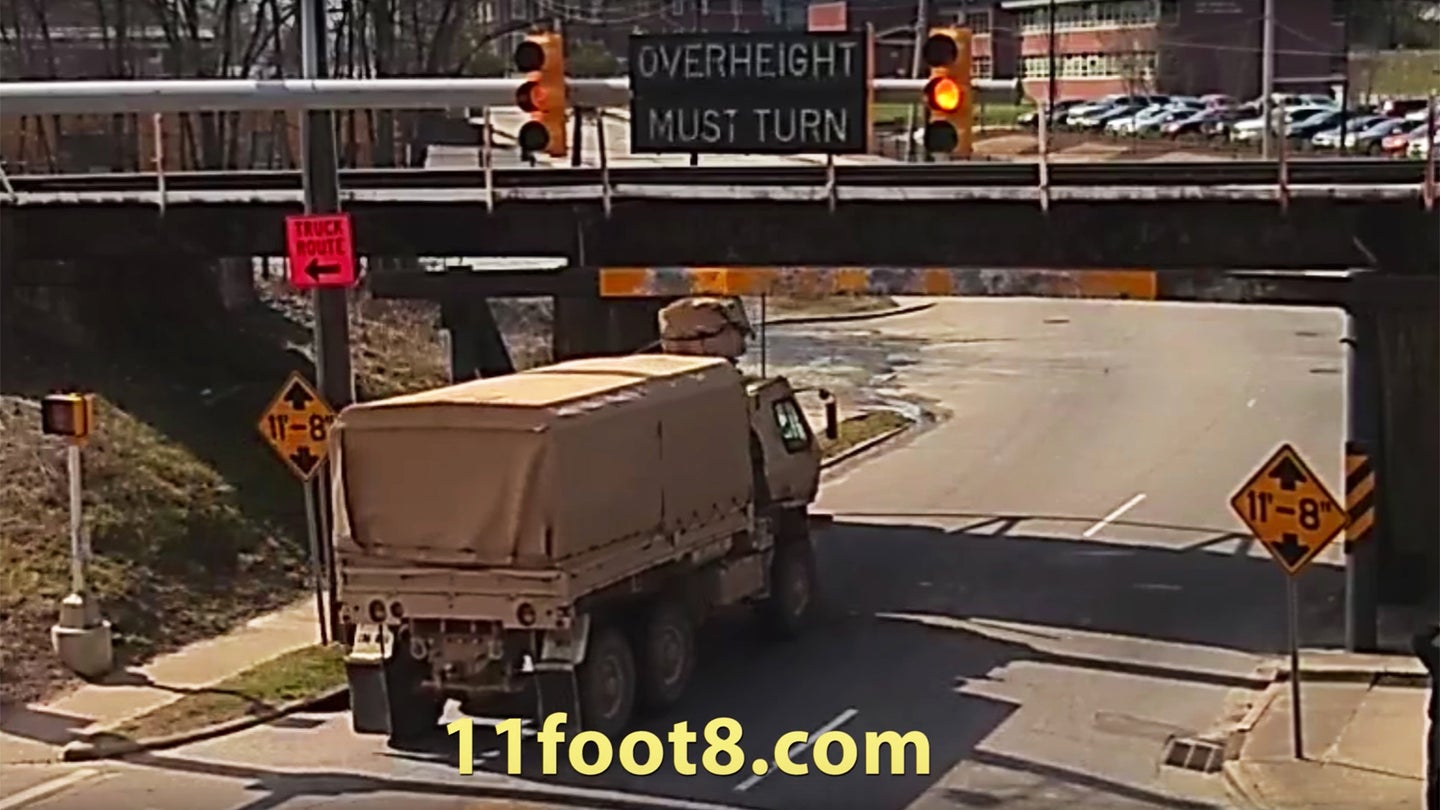