This real-life build packs serious performance, and is intended to drive as hard as it looks.

Halo fans will be intimately familiar with the Warthog, the rugged human military vehicle so often piloted by series protagonist, Master Chief. Microsoft have now tapped the Hoonigan crew to build them a real-life version to celebrate the pending launch of Halo Infinite for the Xbox One. It's no static display however, and the team recently took out the monstrous build to the desert to give the rig a proper shakedown.

Unlike previous replicas commissioned by the company, the intention was very much to build a real working example that had the performance expected of such a vehicle. Speaking on the build, Hoonigan alumni Corey Hosford noted that "Microsoft wanted something that could exceed 100MPH, that could jump over 100 feet, that can climb any type of rocks or rough terrain, and have the same handling and driving characteristics that you would actually experience in Halo Infinite."

In pursuit of those goals, the build got kitted out with a twin-turbo 7.2-liter Ford V8 good for 1,060 horsepower on the dyno. It's all built on a completely custom chassis from the ground up. Naturally, it's got four-wheel steering as well to make driving the real thing as ludicrous as its in-game progenitor. There's also huge travel from the off-road suspension using a solid axle setup, and gigantic 43-inch tires at each corner help tie together the whole aesthetic.

In its first "SHRED TEST" on the sand, the team took the Warthog, minus its full bodywork, out to the desert for some fun. King of the Hammers veteran Mike Johnson was tapped to get behind the wheel to give the team some guide as to the suspension and steering setup. With multiple top-5 finishes under his belt, and having built his own cars, Mike's experience was of great use to the build crew to help them know if they were going in the right direction.

Early indications from the sand indicate that, with so much power on tap, the simple open rear differential isn't quite up to the task. The team note that a limited-slip unit or outright spool will be key to solving the issue. Continual one-wheel-peels in the soft surface lead to plenty of heat in the transmission, and some minor leaks were noted. But other than that, the Warthog seems mighty capable, with its huge tires and long-travel suspension more than capable of dealing with the lumps and bumps of the dunes.

The Warthog, in fully-assembled form, actually appeared at the New York premiere of Free Guy, 2021's AI-themed Ryan Reynolds film. Hoonigan are posting the build logs of the Warthog week by week, and we hope to see more action with the rig wearing all its armor. We suspect, however, that the M41 Light Anti-Aircraft Gun won't be making an appearance on this one. It's just one less thing to hit your head on over the jumps, really. 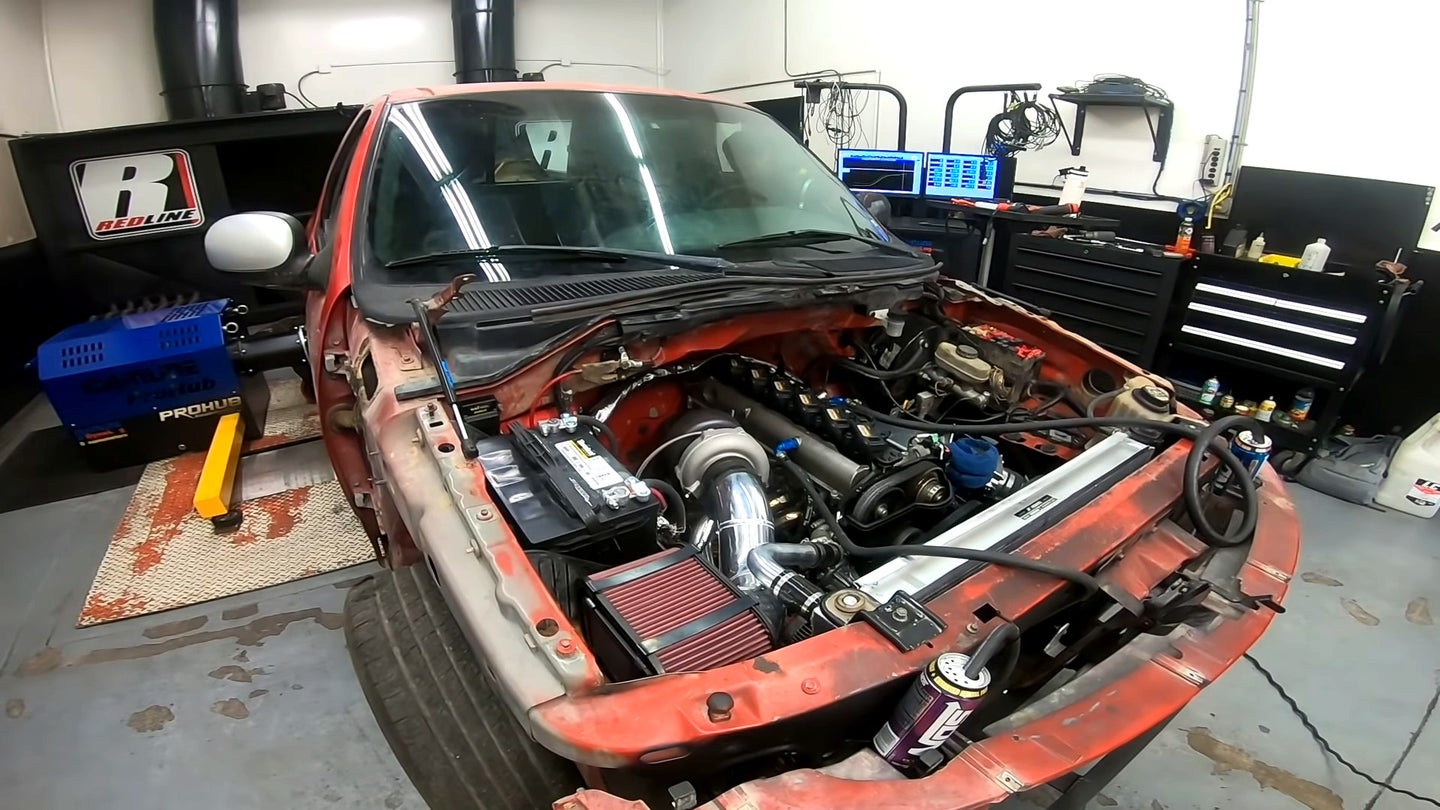 It’s a homage to one of the more obscure vehicles from the popular action film. 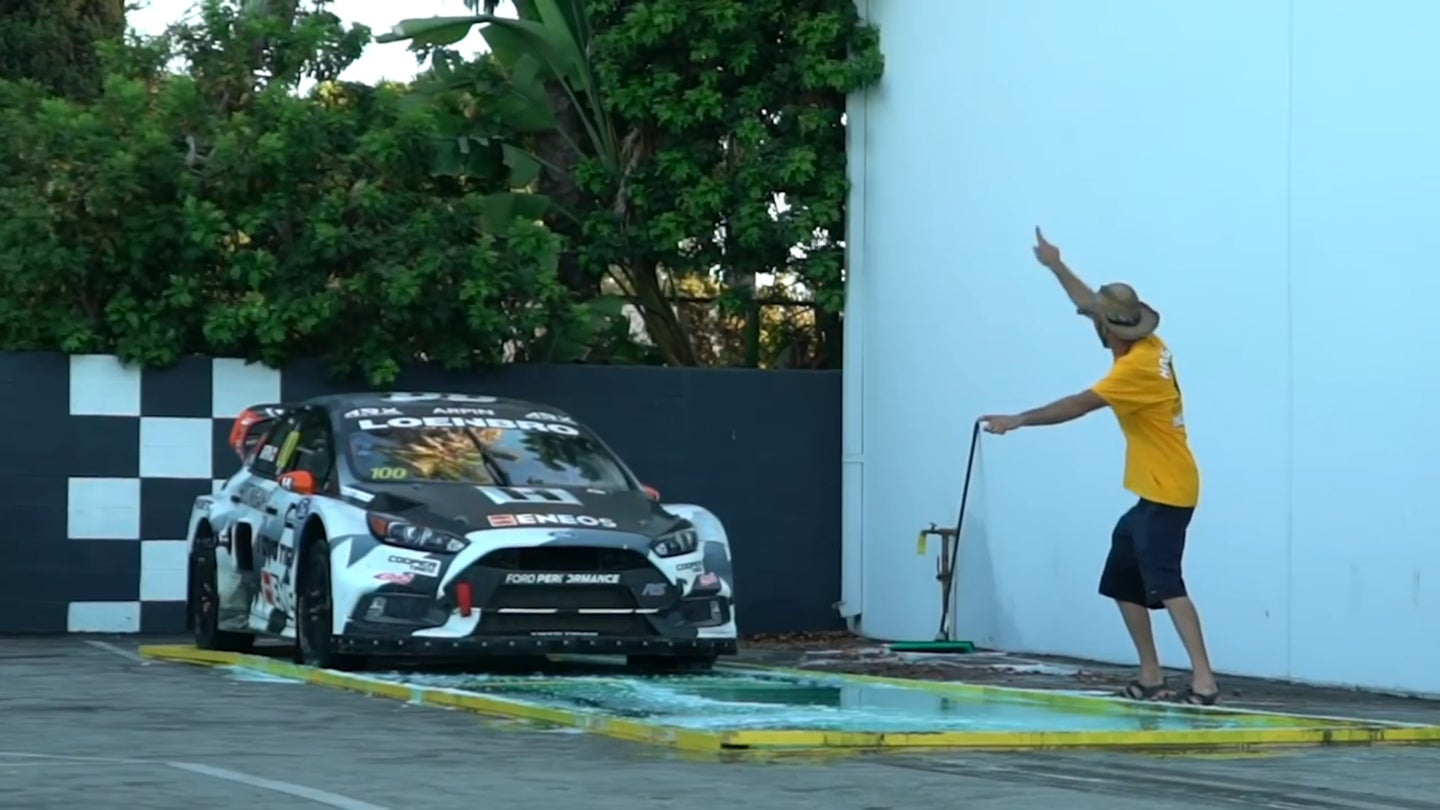 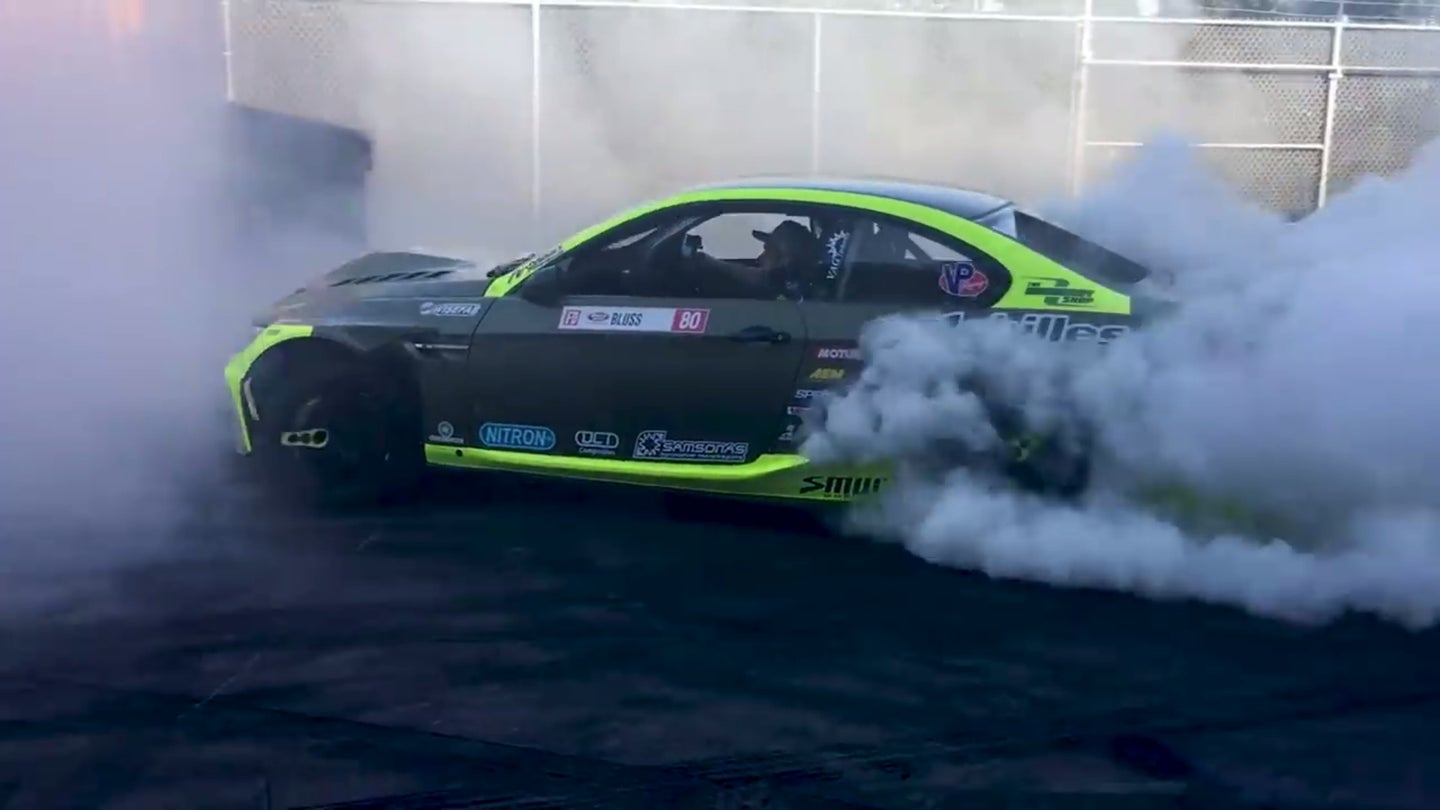