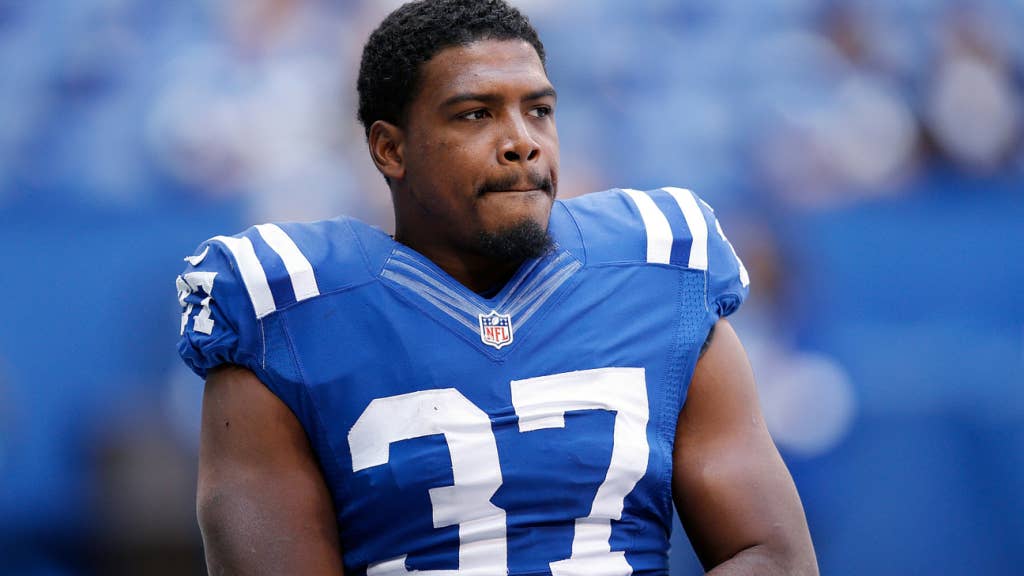 Former Indianapolis Colts running back Zurlon Tipton Jr. passed away today after accidentally shooting himself in the stomach while at a car dealership in Roseville, Michigan. Tipton was placing personal items into a bag that contained two firearms when one discharged and stuck the 26-year-old.

Per The Detroit News: “A gentleman ... brought a vehicle into our service department between 9 and 9:30 this morning,” said Mark DeMara, general manager of Mike Riehl’s Roseville Chrysler Dodge Jeep Ram Dealership. “He had a transmission leak in his vehicle. At some point, he reached into a duffel bag that was on the passenger seat of his vehicle and the pistol that was in there deployed and shot the gentleman in the abdomen.”

Tipton was coherent and talking while being transported to the hospital, officials indicated, adding that the shooting has been classified as an "accidental discharge." One of the salespeople in the dealership was a former fire chief, who sprang into action in the moments following the gunshot, acting as a first responder. The police were reportedly on the scene within minutes.

After spending the last two seasons with the Colts, Tipton played in 16 games. He was waived last December.