Old Saturn Prices Are Climbing Faster Than Any Other Used Car

GM’s quirky brand has been dead for more than a decade, but values of its used offerings are on the up and up.

Saturn was General Motors' future-facing brand for the 1990s. Plastic-bodied, fuel efficient machines built with the sole purpose of taking on the established Japanese competition. That mission got a little confused over the years, though. Gradually, the brand lost focus, the cars weren't what they used to be, and the final Saturns built were hardly Saturns at all. They were captive imports, they shared platforms with other cars, or, in my case, were sports cars that had nothing to do with the brand's mission.

Saturn went out of business more than a decade ago in October of 2010, but now values of used Saturns are rebounding. According to the online auto marketplace Car Gurus, used Saturn prices have been climbing higher than any other brand over the last 90 days, period. It's a strange phenomenon that can be safely filed into the category of "pandemic side-effects nobody could've expected."

Does this mean Saturn is the next hot commodity to invest in? Probably not. Saturn values are on the rise, sure, but so are the values of pretty much every other used car. To be clear, Saturn values are going up the most, though, and by a pretty healthy margin.

Values of the defunct automaker's vehicles are up 26.29 percent, followed by Smart at 22.14 percent and Ford at 20.54 percent. They're followed by Hyundai, Kia, and Dodge, respectively, though at the opposite end of the spectrum, values of used exotic cars are rising the least, according to Car Gurus. Lamborghini, Ferrari, and Rolls-Royce all saw used vehicle value increases below five percent; maybe because they're so busy selling new ones.

In any case, it's nice for the general car-buying public to finally see the light and appreciate Saturn, right? Well, not really. Saturn's value is increasing so much partly due to the fact that the brand's cars are, on average, the cheapest used vehicles you can buy. There's still a big rise in value—Saturn might even overtake second-to-last Suzuki at an average used price of $6,346—but at $6,269, there's not really anywhere to go but up. 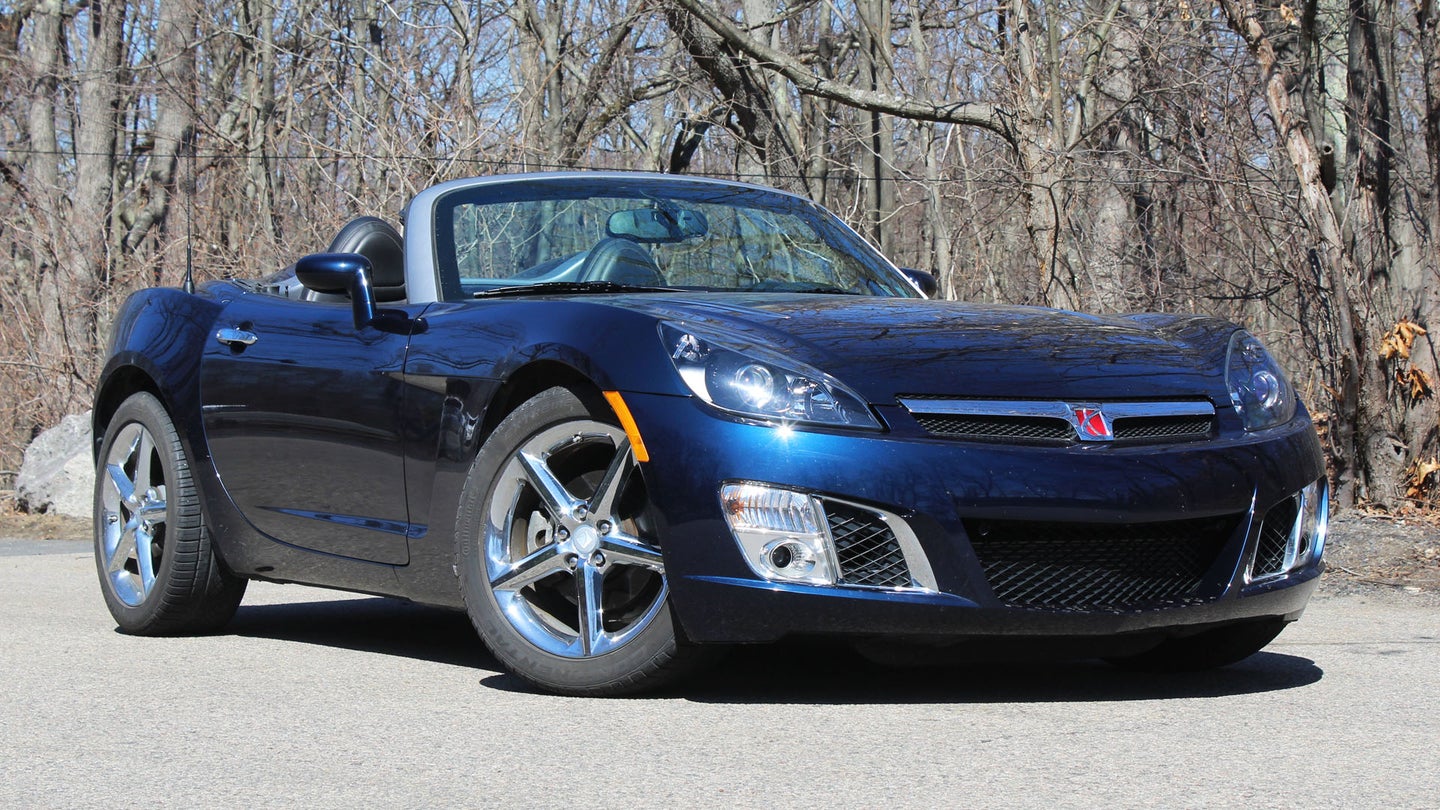 The most powerful production Saturn ever is a real hoot. 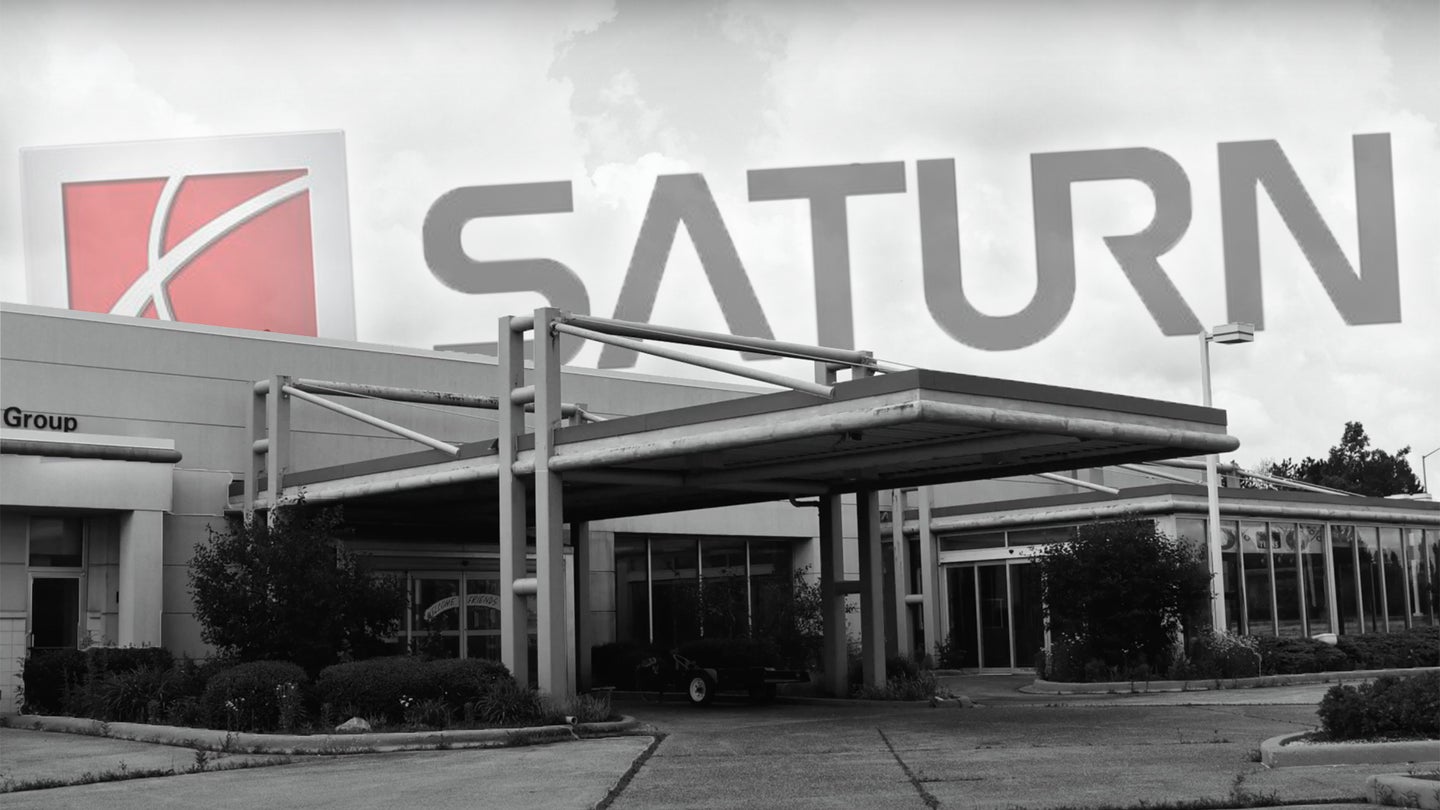 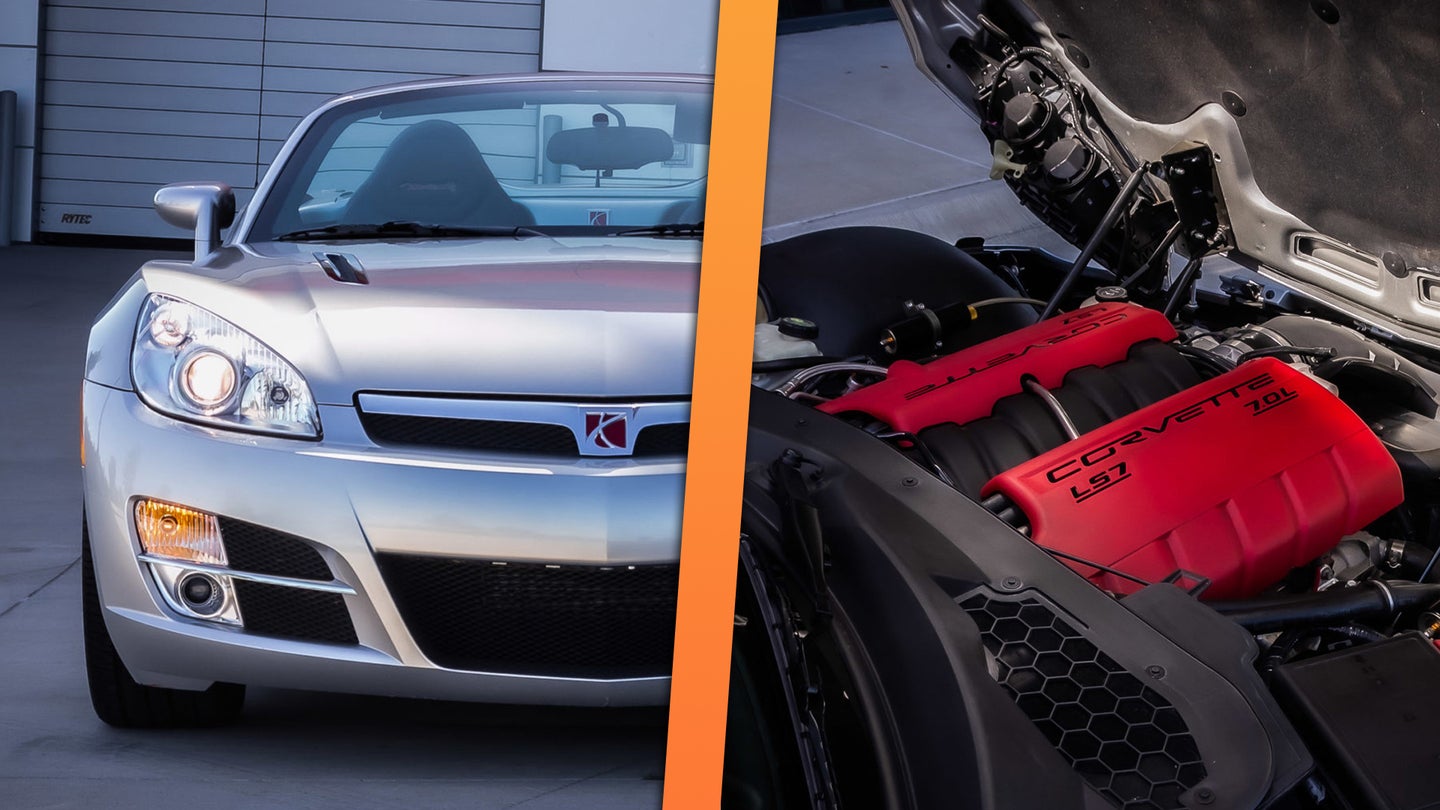