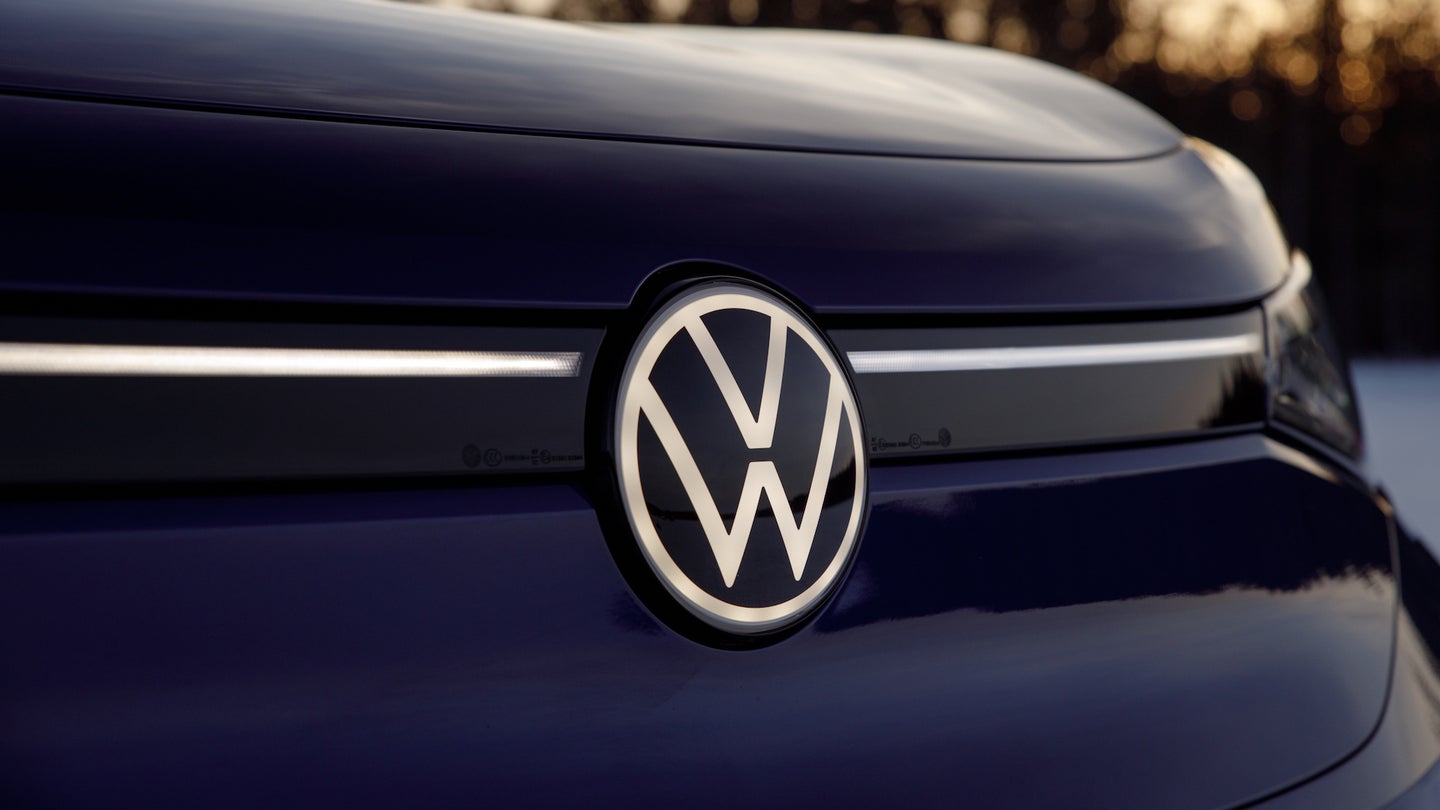 On Monday, a quickly-deleted press release was spotted outlining VW's supposed plans to rebrand as "Voltswagen" in the U.S. as a signal of its commitment to the electric future. The moment that news hit, most had suspicions that it was some sort of early April Fool's joke given the timing (April is just around the corner in case you haven't glanced at a calendar in a while) and the fact that replacing an iconic, 84-year-old brand name with something as hare-brained as Voltswagen would be absolutely bananas.

When folks in the media asked VW, "Is this for real?" an unnamed executive even told them it was with a straight face. But as we all suspected from the beginning, it is apparently an April Fool's joke, as confirmed by "company officials" speaking to the Wall Street Journal Tuesday afternoon. Guess that explains the "no comment" response we got from VW yesterday.

"It’s a premature April Fool’s joke. It’s part of a marketing campaign for the ID.4," a Wolfsburg employee told WSJ. "There will be no name change."

See? It was all just a joke. Hilarious, VW. Very comedically humorous. Give the marketing exec who came up with this a raise.

[I would like to make clear that the preceding paragraph in this story is, as Volkswagen would say, a premature April Fool's joke. Nobody thought this was funny and April Fools' Day—essentially a free pass for people and #brands to tell lies for attention—should be abolished. Have a good day.]

VW Says It’s Officially Doing the ‘Voltswagen’ Name for EVs Only (Update: No It’s Not, It’s A Bad Joke)

“A new name for a new era of e-Mobility,” VW says.

VW, Which Has Never Lied to Us, Supposedly Confirms ‘Voltswagen’ US Name

We know VW is going all-in on EVs, but this would be…something else.