The third-gen Hayabusa features a new Intelligent Ride System and an Active Speed Limiter, which you might want with that huge engine.

The Nissan Frontier pickup might have nabbed all the headlines this week regarding "nameplates from Japanese companies getting a new version for the first time in over 10 years," but it isn't the only one. Suzuki has introduced a new version of its flagship motorcycle, so say hello to the 2021 Suzuki Hayabusa, the sportbike's first full model change in 13 years.

This third-generation Hayabusa features sharper styling than the second-gen, naturally inspired by a Peregrine falcon, the bird also known as "hayabusa" in Japanese.

Power is provided by a 1,340-cc, liquid-cooled, four-stroke inline-four that's been thoroughly enhanced and is operated via a "ride-by-wire" electronic throttle. Suzuki has revised the intake and exhaust systems for better low-to-mid range power and torque, while a new Side-Feed Injector on the intake funnel is positioned at an angle, further contributing to the new Hayabusa's greater thrust.

What's also noteworthy is that the new 'Busa will be the first Suzuki motorcycle to have its position lights on either side of the headlight double as turn signals.

The Hayabusa's new Suzuki Intelligent Ride System (or SIRS for short) features multiple selectable settings for Power Mode, Traction Control, Engine Brake Control, the Bi-Directional Quick Shift System, and Anti-Lift Control. Launch Control can be set to hold the engine at 4,000, 6,000, or 8,000 rpm. The system also features an Active Speed Limiter which, as its name suggests, lets the rider cap their speed, a first for production motorcycles apparently.

The 2021 Suzuki Hayabusa will be available in Europe by the end of February with North American and Japanese sales starting soon after. In the meantime, here's a 22-minute, Suzuki-provided deep-dive into the company's latest and greatest motorbike. 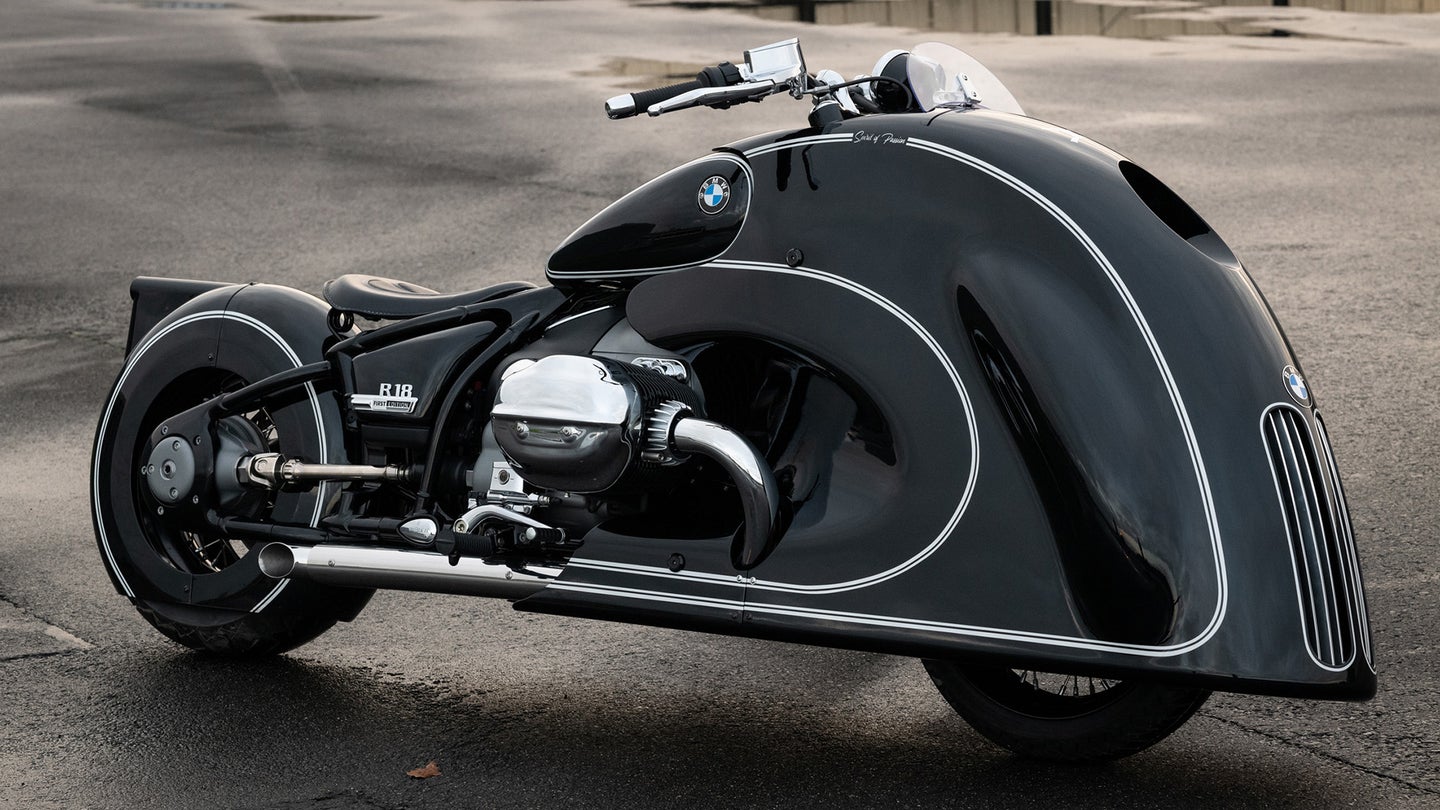 It’s a mega-cruiser with art deco fairing by Dirk Oehlerking. 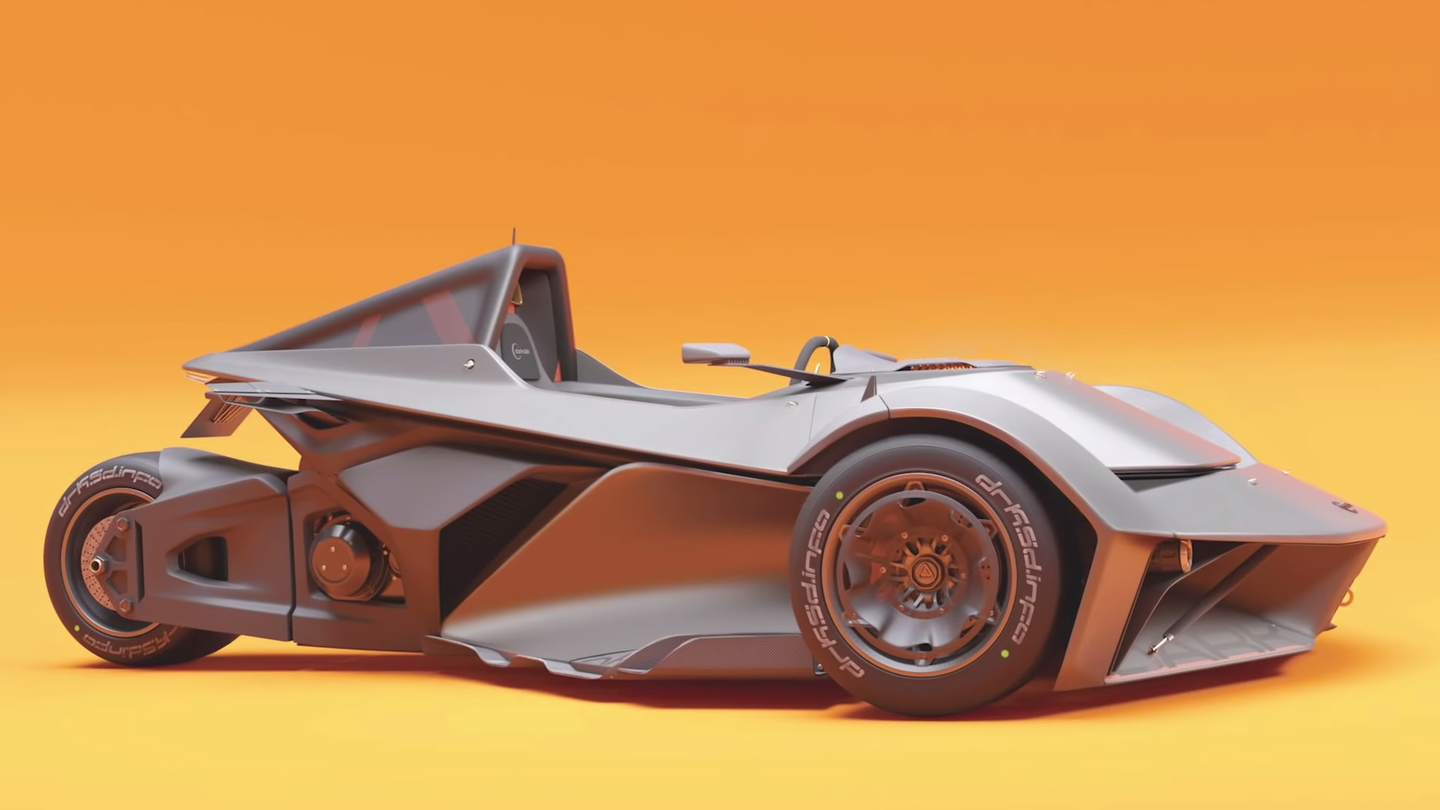 Crowdsourced car design is definitely a risk, but the result here is pretty sharp. 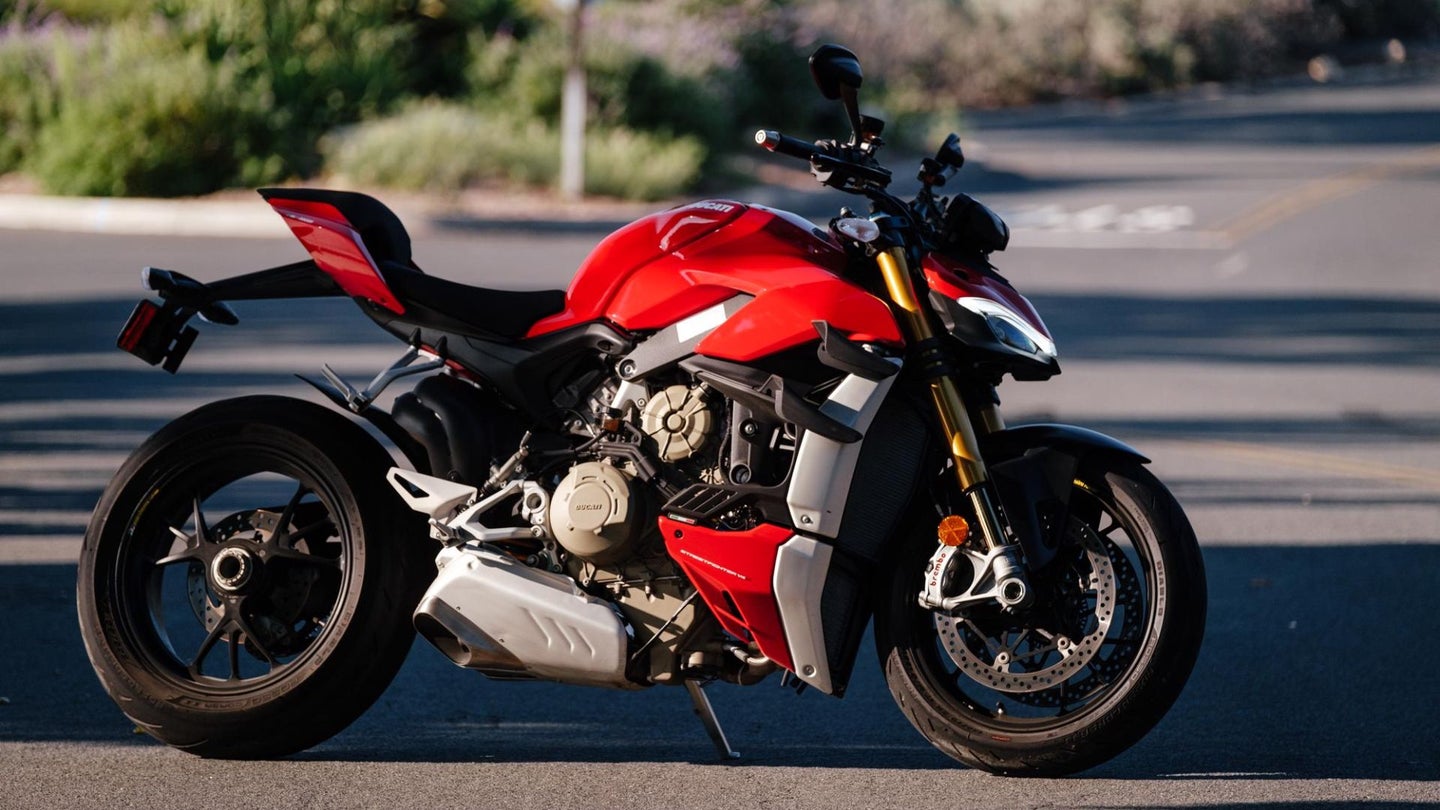