Ram 2500 Drivers Have the Most DUIs, More Than Twice the National Average: Report 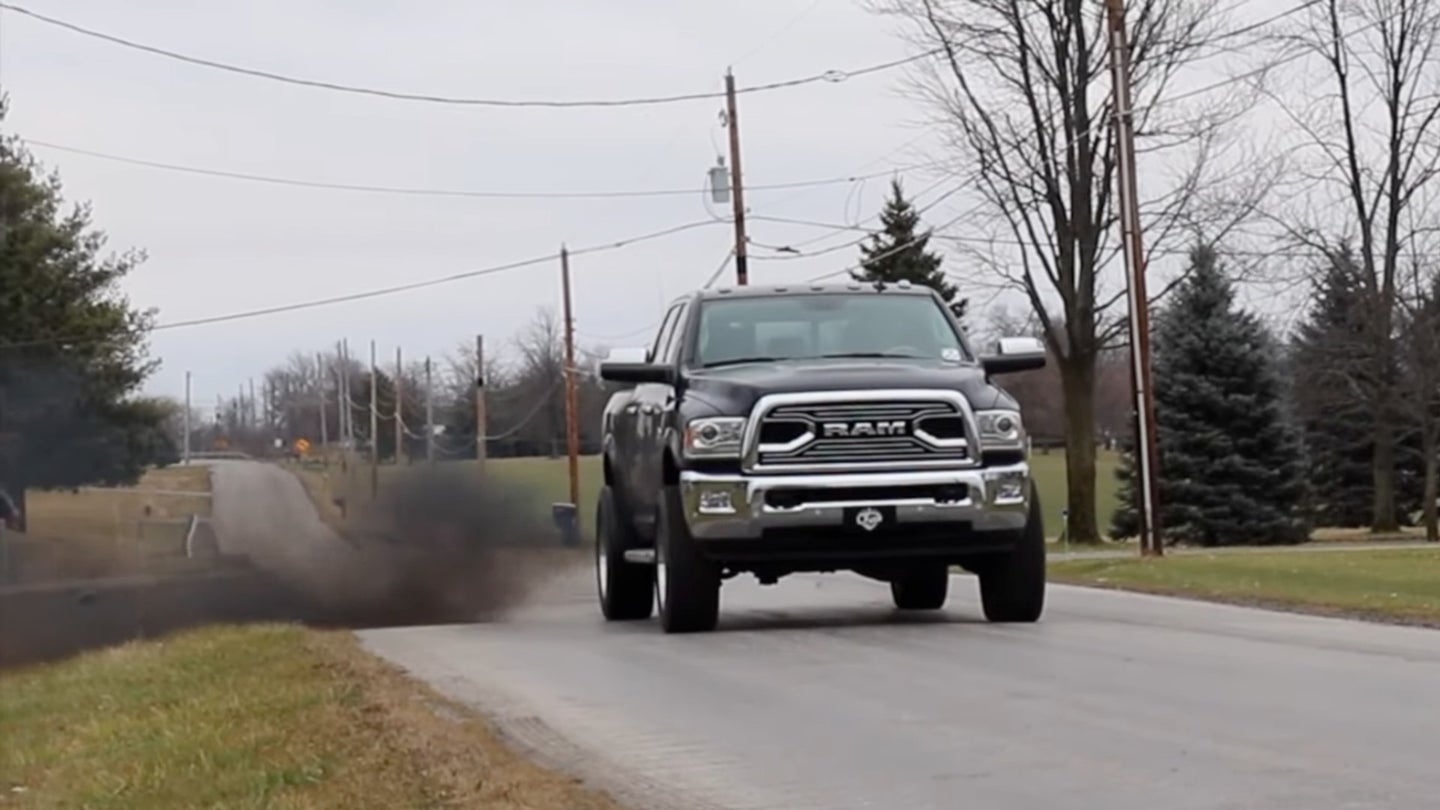 Driving while intoxicated is undoubtedly one of the worst things you could do. It's responsible for about 10,000 deaths in the United States annually, which equals roughly one person every single hour. Statistically, drivers of certain vehicles are more often cited for driving under the influence than others, and the list is mostly made up of trucks and vehicles in the premium or luxury segments. With all that said, Ram 2500 drivers are by far the worst offenders.

A new study conducted by insurance comparison aggregator Insurify shows the data from about 2.7 million insurance applications to determine which vehicles are most likely to transport drivers cited for DUI. Each application requires drivers to disclose vehicles being driven on the policy and recent driving history, which gives analysts insight into the moving violations of drivers during a specific time period.

The trucks on the list consist of the Ram 2500, Chevrolet S-10, Dodge Dakota, Ford Ranger, Chevrolet Silverado, and GMC Sierra. The Ram ranks first of all vehicles with an average of 45.3 drivers with a DUI for every 1,000 drivers applying for an insurance policy—that's around 1 in every 22 drivers, or more than double the national average. The GMC Sierra has the least on the top 10 list with 28 drivers for every 1,000 applicants.

The luxury segment also has its place on the chart as the BMW 4-Series, Audi A4, and BMW 7-Series all make appearances somewhere in the middle of the list.

Interestingly, the Subaru WRX also finds its place in the mix. Insurify says that this may be due to its connections with other statistics found in the databases of insurance companies. For example, the WRX is the vehicle with the most speed-offending drivers while being the third-most accident-prone vehicle according to the data studied.

If you're wondering which vehicles have the fewest DUI-issued owners of all, look no further: The Toyota RAV4, Hyundai Santa Fe, and Toyota Sienna all sit at the bottom.

While interesting, this study also raises a few questions. For example, do drivers of these vehicles pay a higher premium because of the increased risk across the nation? Or, should we be skeptical of this list because it doesn't actually represent the vehicles driven during the time of the citation, but instead ones currently owned by the offenders? Regardless, it certainly builds a pattern from data, and it really doesn't help the image of diesel truck drivers.

The sign’s claim checks out.

Driving The Ligier JS4 Meant You Were Very Young, Very Old, Or Just Got a DUI

The only car ever to be based on the cab for a tractor.

Talk about putting your Range Rover to good use—at the wrong time.