It's the holiday season, which means Mariah Carey is earning her entire annual salary in Christmas music royalties and parents are scouring store shelves in an attempt to find the latest and greatest gaming gear. It also happens to be the year that a pair of brand new gaming consoles have launched, and thieves all over the world are looking to capitalize on the unprecedented demand that follows any new release—including stealing the systems directly from moving trucks in crazy heist operations.

In the United Kingdom, police call these types of thefts "rollover raids," and the action itself closely resembles the opening scene of the original 2001 street racing cult classic, The Fast and The Furious. A pack of cars (though probably not Honda Civics with underglow) works to box in a semi-truck carrying high-value goods. One car positions itself in front of the truck to control the speed, and another one or two vehicles go beside the truck to prevent it from changing lanes while a final vehicle behind the semi actually commits the deed.

The trailing car houses the daredevil thief who climbs out of the moving vehicle at highway speeds and into the trailer. When the goods are found inside the cargo area, the thief tosses them back into the moving vehicle before jumping back onto the car. The pack then drives away with no driver interaction whatsoever.

The Times reports that many hot commodities are targeted this way—not just PS5s—including televisions, cosmetics, cell phones, and even cigarettes. Since the beginning of the year, police have been made aware of at least 27 examples of similar heists.

Oh, and don't think that the U.K. is the only country where this happens. The video above shows a maneuver in Romania, while others are taking place across the globe.

Another robbery occurred in Chile targeting a truck carrying a load of PlayStation 5s for local retailer Falabella. According to an email sent to one of the company's customers who preordered a console, the entire truckload of allocated PS5s destined to the department store was jacked, leaving shoppers with another month-long wait before their orders could be fulfilled.

Thieves in the United States are on the lookout too, except they aren't on the highway snatching up semi-trucks. Instead they're still on the lookout for electronics being delivered by last-mile shipping couriers like FedEx and UPS. NBC Washington confirms that the FBI is currently investigating robberies of couriers in Washington D.C. and Maryland. In one case, the thieves told the driver that they were specifically searching for PlayStations.

If you find yourself in the market for a new PS5 this holiday season and happen to have one shipped to your door, consider yourself lucky if it arrives. Or maybe arrange for some contactless pickup at your local electronics store to play it safe. 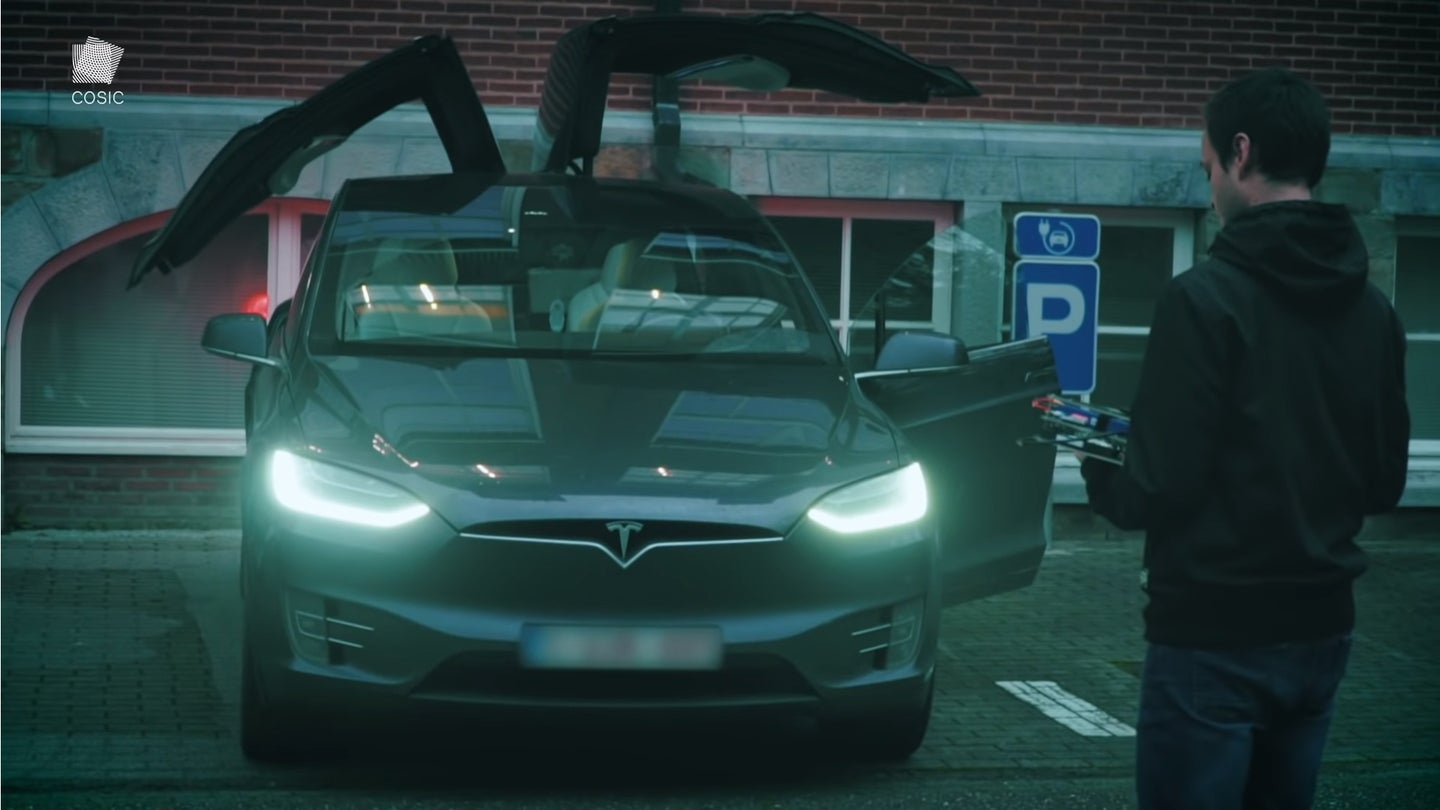 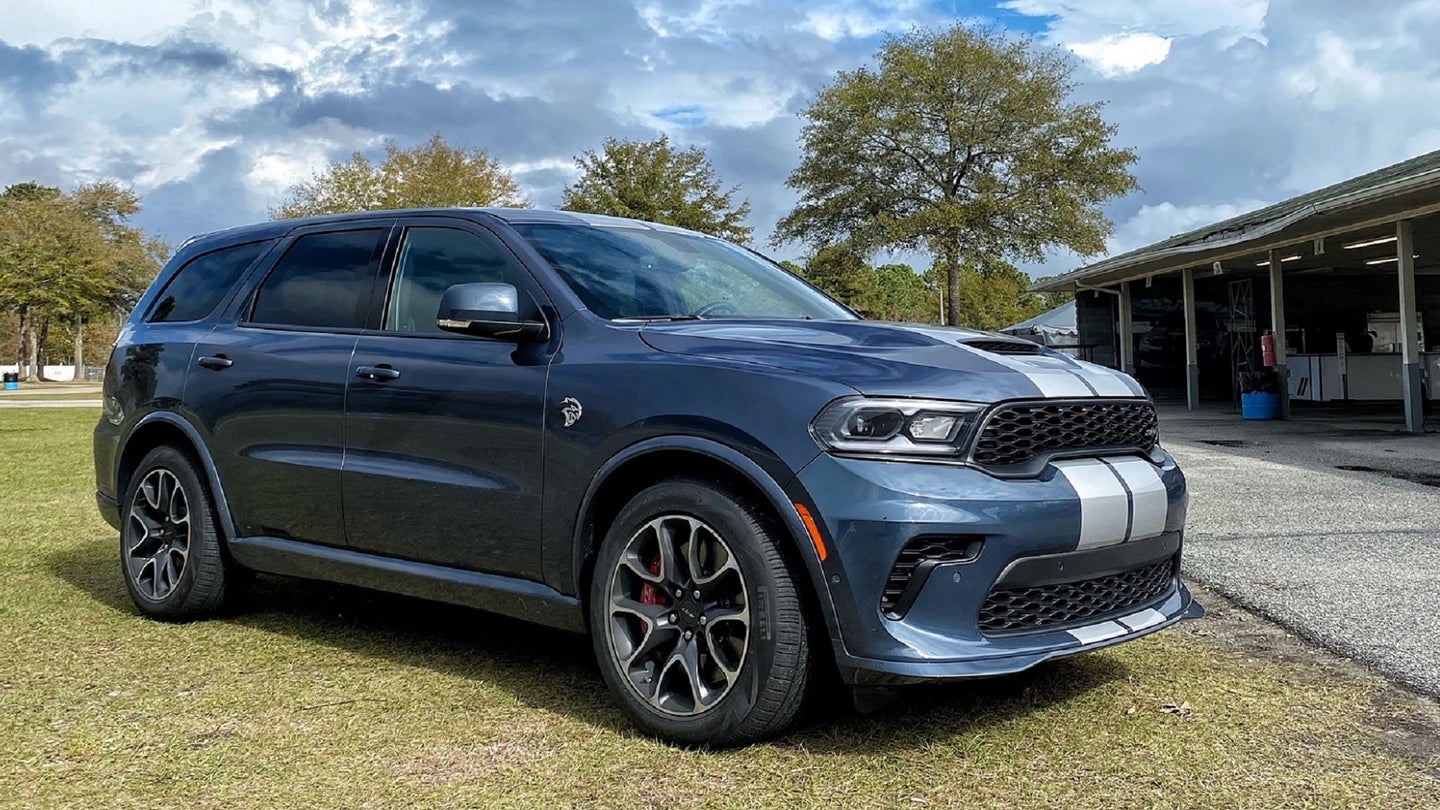 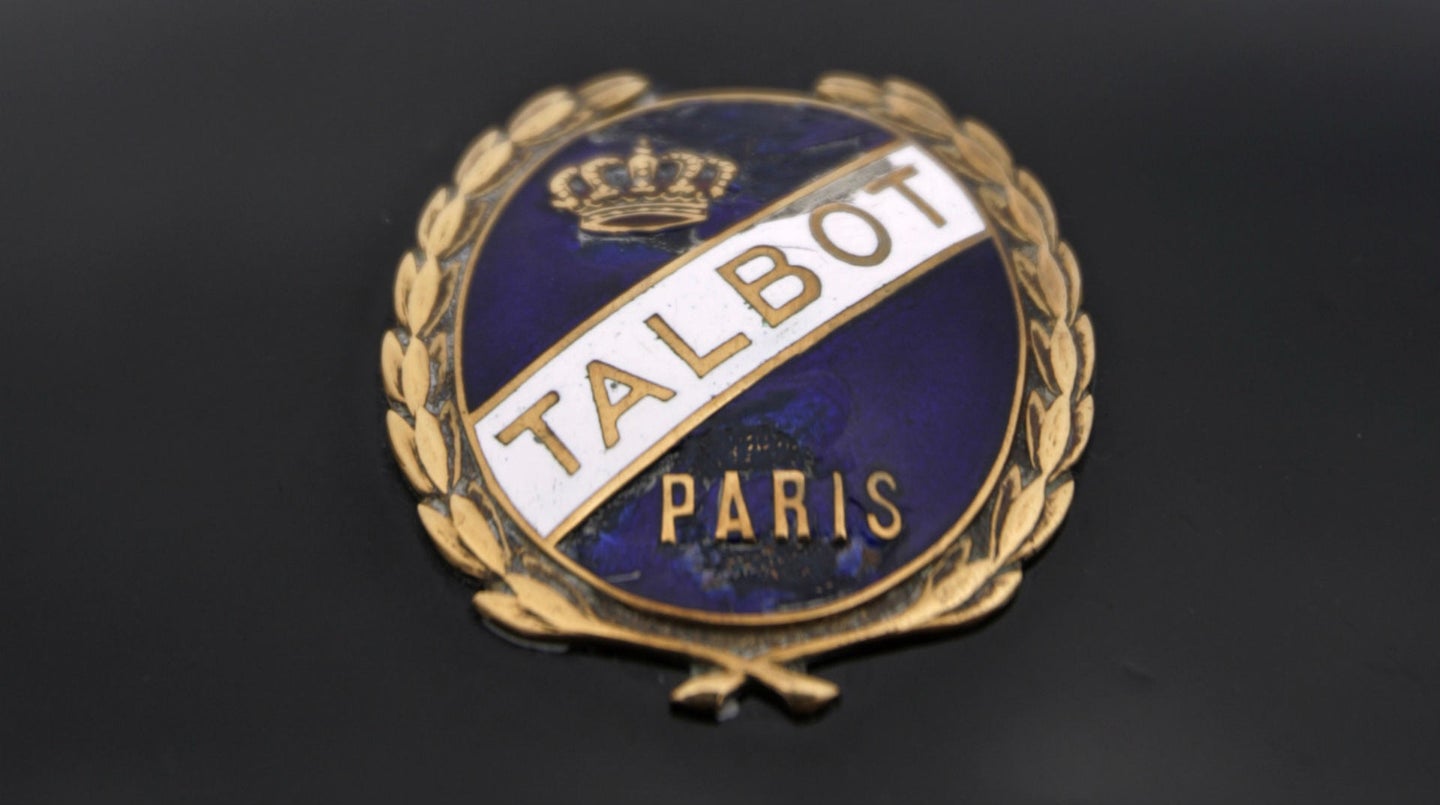 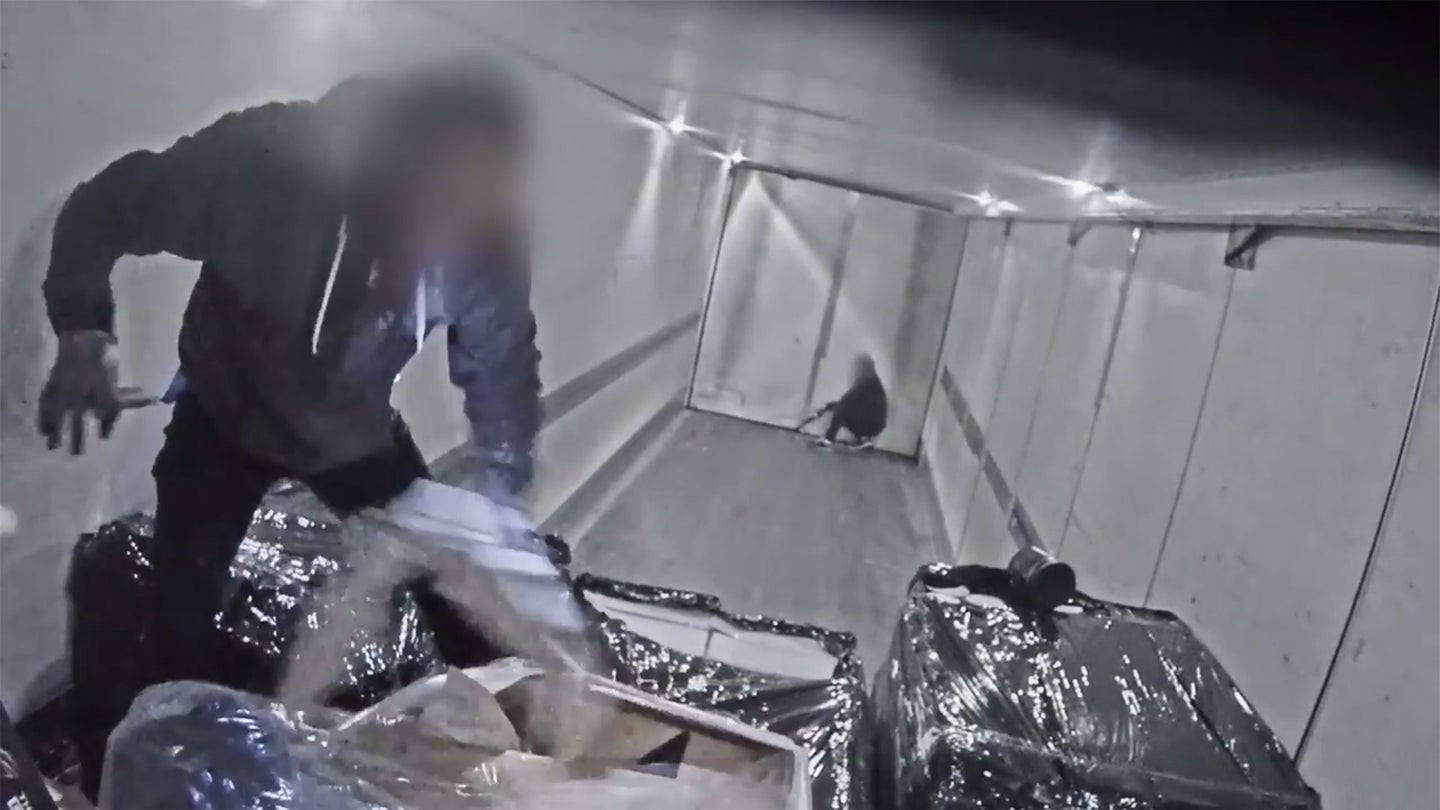