A fleet of the electrified Bimmers was recently unloaded by the LAPD, and all but one of them have already sold. 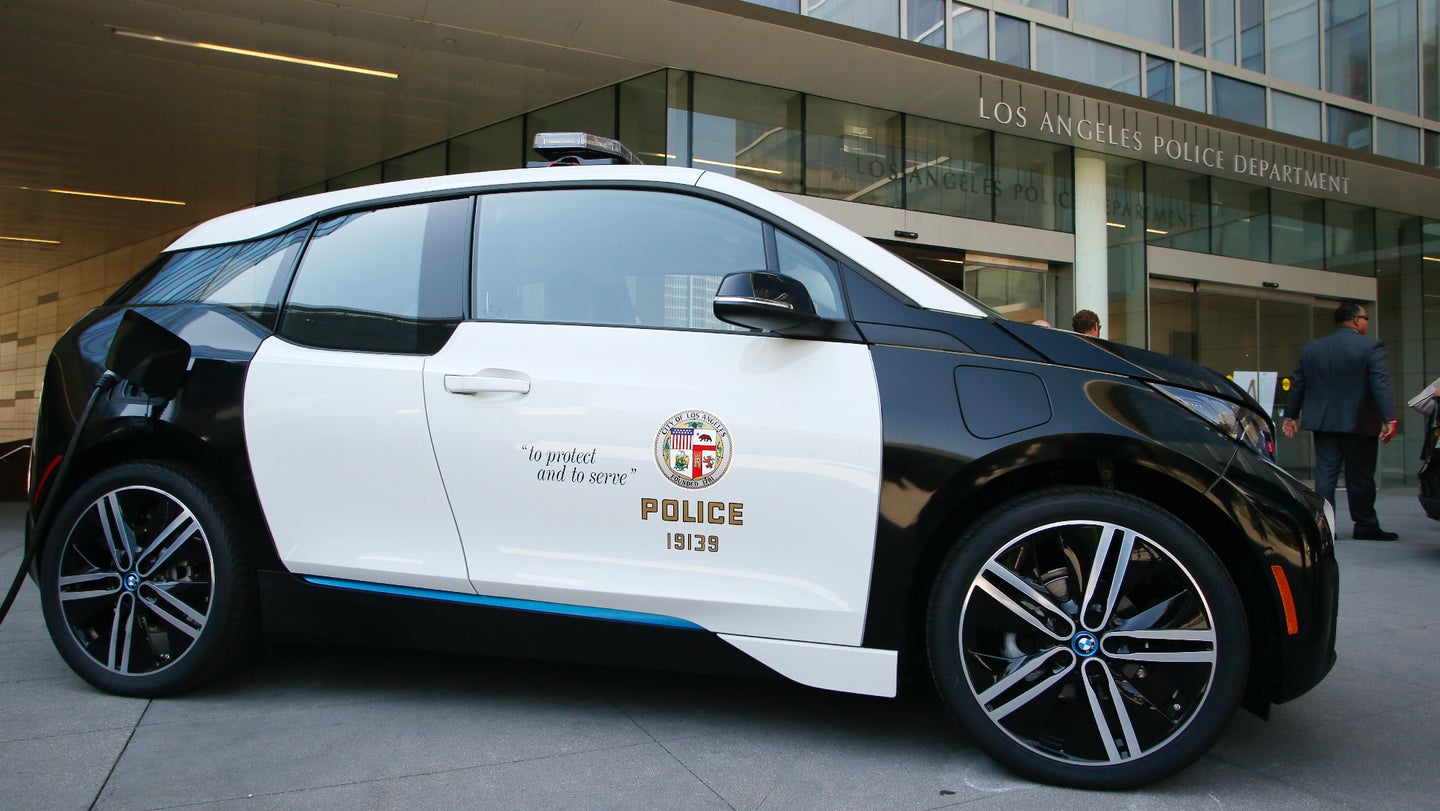 When the police department sends out a “black and white,” you expect a Dodge Charger, or at least maybe an aging Ford Crown Victoria. But an oddly shaped, carbon-bodied BMW i3 city car? Definitely not.

The Los Angeles Police Department had a fleet of the cars, and judging from the miles on them—and how big Los Angeles is—they may not have been a hit. We found one left on Sunday, a 2017 model that has only 9,000 miles, and you can do your part by buying it for just $18,995. New Century BMW in Alhambra, California—the dealer where they were apparently leased from in the first place—has been selling the cars, which are going fast.

Business Insider reports that this is the second round of i3s that the LAPD has divested, some with less than 7,000 miles. We actually reported on this batch in September, when there were still plenty to choose from. However, with only one now remaining, it seems clear that everyone aside from the LAPD could use a low-mileage electrified BMW. 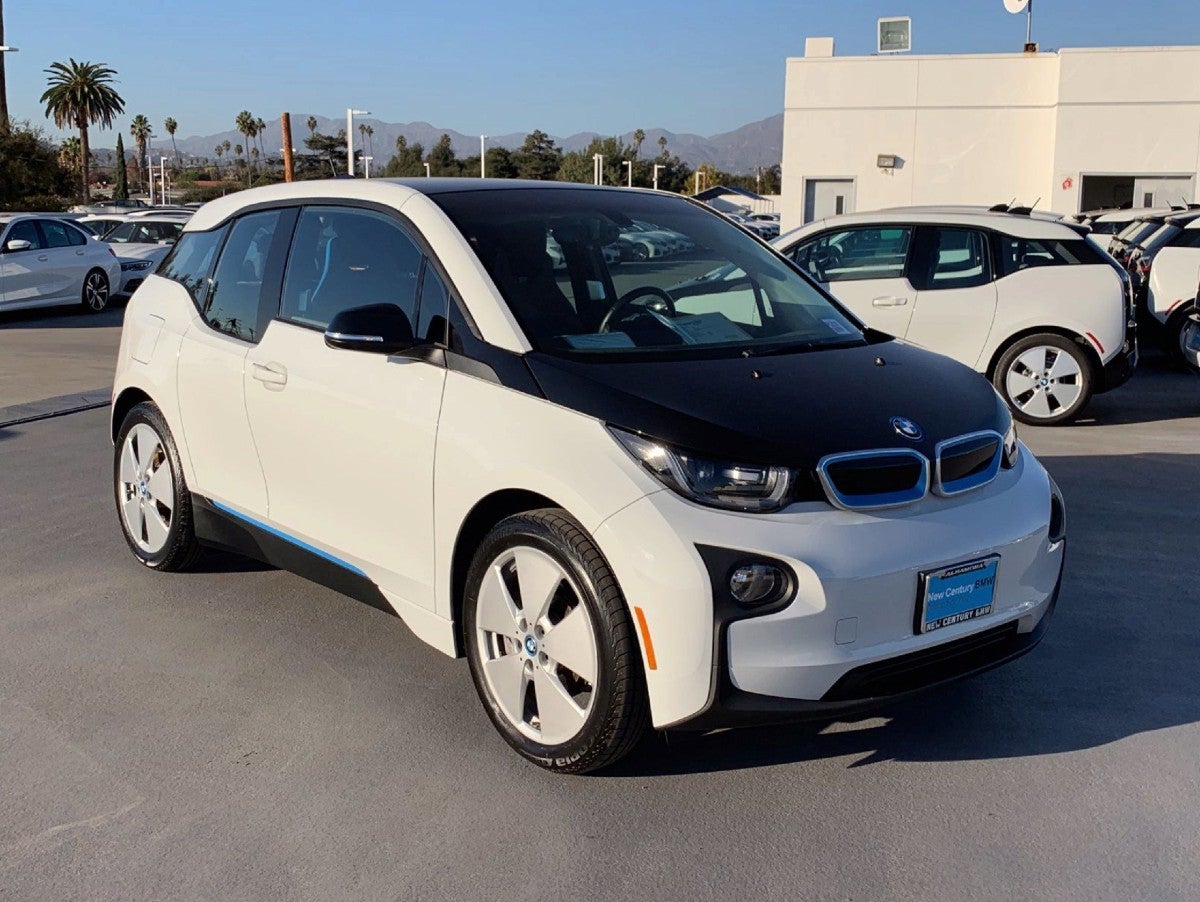 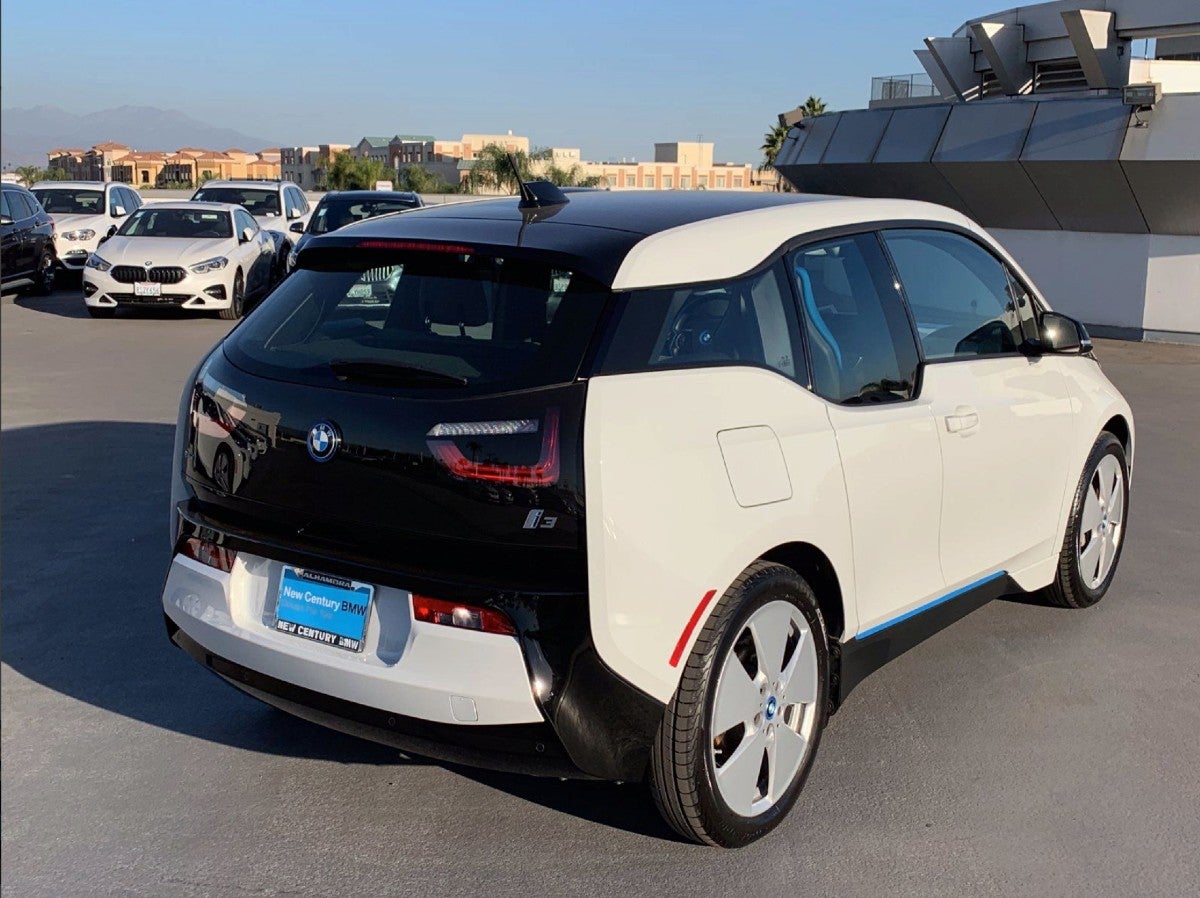 The LAPD bought 100 of them for light duty, and light duty is what they got—none has over 10,000 miles. That's a disappointment to many seeing as taxpayers forked over $10,267,699 to lease the BMWs as well as build a suitable charging infrastructure for them. Who'd've known that a car with just 81 miles of range wouldn't be the best for a city the size of LA?

It's reported that several of these fleet units were used for personal errands as well as police duties. One commander was even confronted by CBS when a marked i3 was spotted at a nail salon and the officer inside was getting a manicure.

The first bunch went for under $17,000 apiece, but these were all listed for $18,995. That's still a steep discount compared to the $44,450 base price for a new one, and those with any options whatsoever go up from there. This should help return at least some funds back to the PD but, next time the city requests extra cash for anything short of a long-range Tesla, don't expect folks to come rushing.