An important case for proponents of self-drive tech to follow. 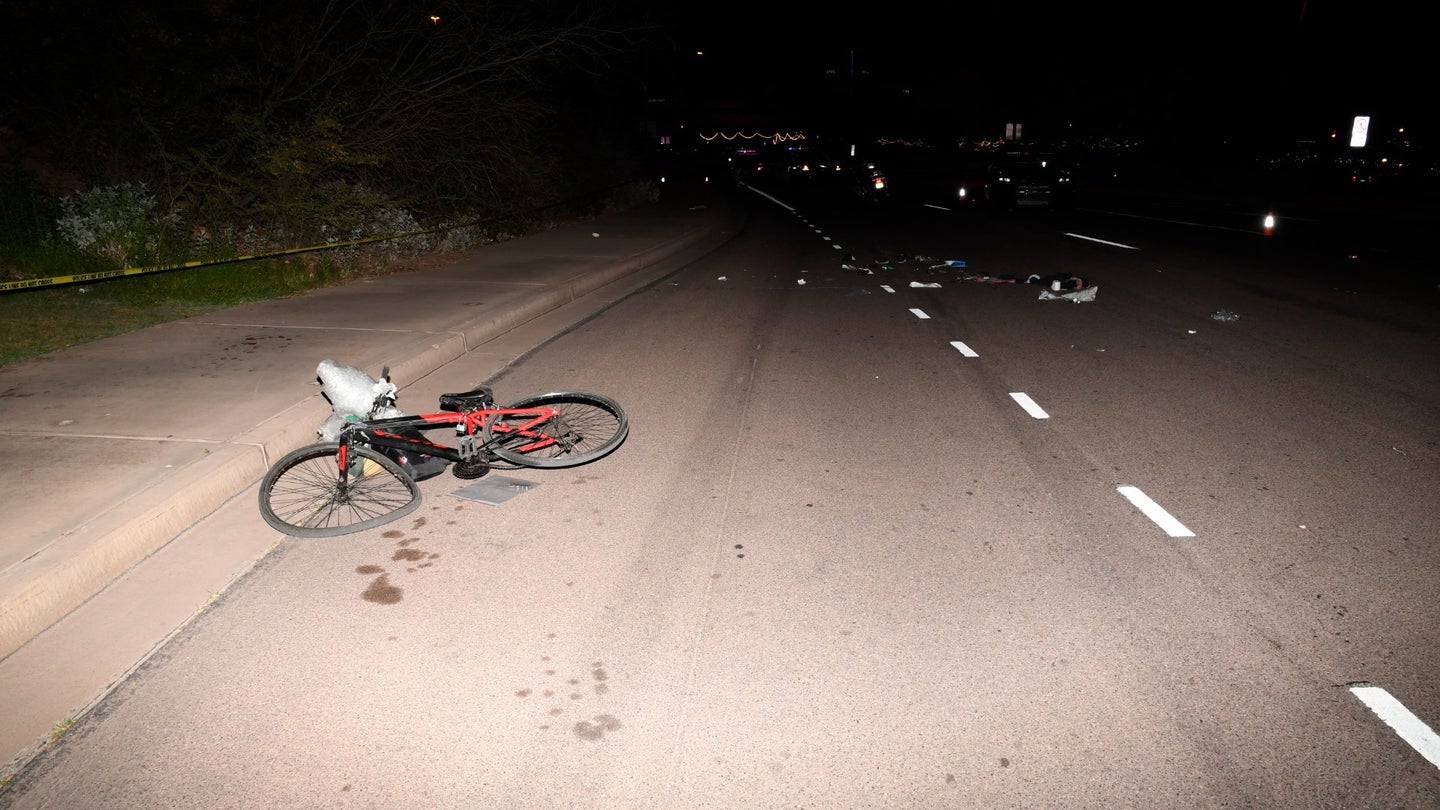 On the night of March 18, 2018, 49-year-old Elaine Herzberg was struck and killed by an Uber-operated Volvo XC90 equipped with prototype autonomous driving technology. Investigators determined the SUV's driver, 46-year-old Rafael Stuart Vasquez, had been distracted by watching a TV show on his phone during the moments leading to the crash. For that reason, Vasquez has been charged with negligent homicide in connection with Herzberg's death.

According to a Maricopa County Attorney's Office statement reported by Automotive News, a grand jury leveled the charges at Vasquez in late August at a court appearance where he initially pled not guilty. Vasquez is not in custody, but will reportedly wear an anklet to prevent flight before a pre-trial set for Oct. 27.

"Distracted driving is an issue of great importance in our community," stated Maricopa County attorney Allister Adel, per AN. "When a driver gets behind the wheel of a car, they have a responsibility to control and operate that vehicle safely and in a law-abiding manner."

Legal responsibility for crashes involving highly automated (not autonomous—there's a difference) vehicles like Uber's AV prototype has thus far fallen mainly on the vehicles' drivers. This has been the case for the multiple crashes involving Tesla's automated driving aid "Autopilot," which the public regularly mistakes for autonomous driving technology. This misunderstanding has led to widespread operator complacence, negligence and misuse, which results in high-profile crashes several times annually and has claimed multiple lives.

Only when car companies themselves shoulder responsibility for their vehicles' actions will occupants of of highly automated (or potentially autonomous) cars be off the hook for crashes. Which automaker will be confident enough in its own self-driving tech to be first over the line remains to be seen, though it looks increasingly likely that this won't be Tesla.

…and of course they posted the evidence on TikTok.