MotoGP racer Maverick Viñales left his Yamaha quite rapidly after what looked like a brake failure.

MotoGP's BMW M Grand Prix of Styria was red-flagged after Maverick Viñales' Yamaha YZR-M1 smashed into the wall and burst into flames. Luckily, when the Spaniard experienced some issues with the brakes, he decided to jump off his bike in Turn 1 at around 125 miles per hour. Thanks to that brave move, he was able to walk away from the horrific accident with only minor injuries.

Following the repeated drama in Spielberg, Austria, Portugal's Miguel Oliveira and his Red Bull KTM Tech 3 managed to get ahead of Jack Miller (Pramac Racing) and Pol Espargaro (Red Bull KTM Factory Racing) on the final lap and at the final corner of the Red Bull Ring, putting a fitting end to this action-packed round on two wheels.

As the first full-time Portuguese rider to reach the world championship, at the age of 25, Miguel Oliveira scored his first victory after having 21 starts in the top class so far. That means this has been the first MotoGP win for the nation as well, so saúde Portugal!

Once again showing just how close racing is in MotoGP, the time splitting the podium finishers was 0.540 of a second, with Jack Miller following Oliveira by 0.316. The next stop for the thirteen teams riding Aprilias, Ducatis, Hondas, KTMs and Yamahas is Misano World Circuit in Italy's Emilia-Romagna region, which is home to Ferrari, Lamborghini, Maserati, Pagani and IndyCar-supplier engineering ace Dallara, as well as arguably the best food in the world. 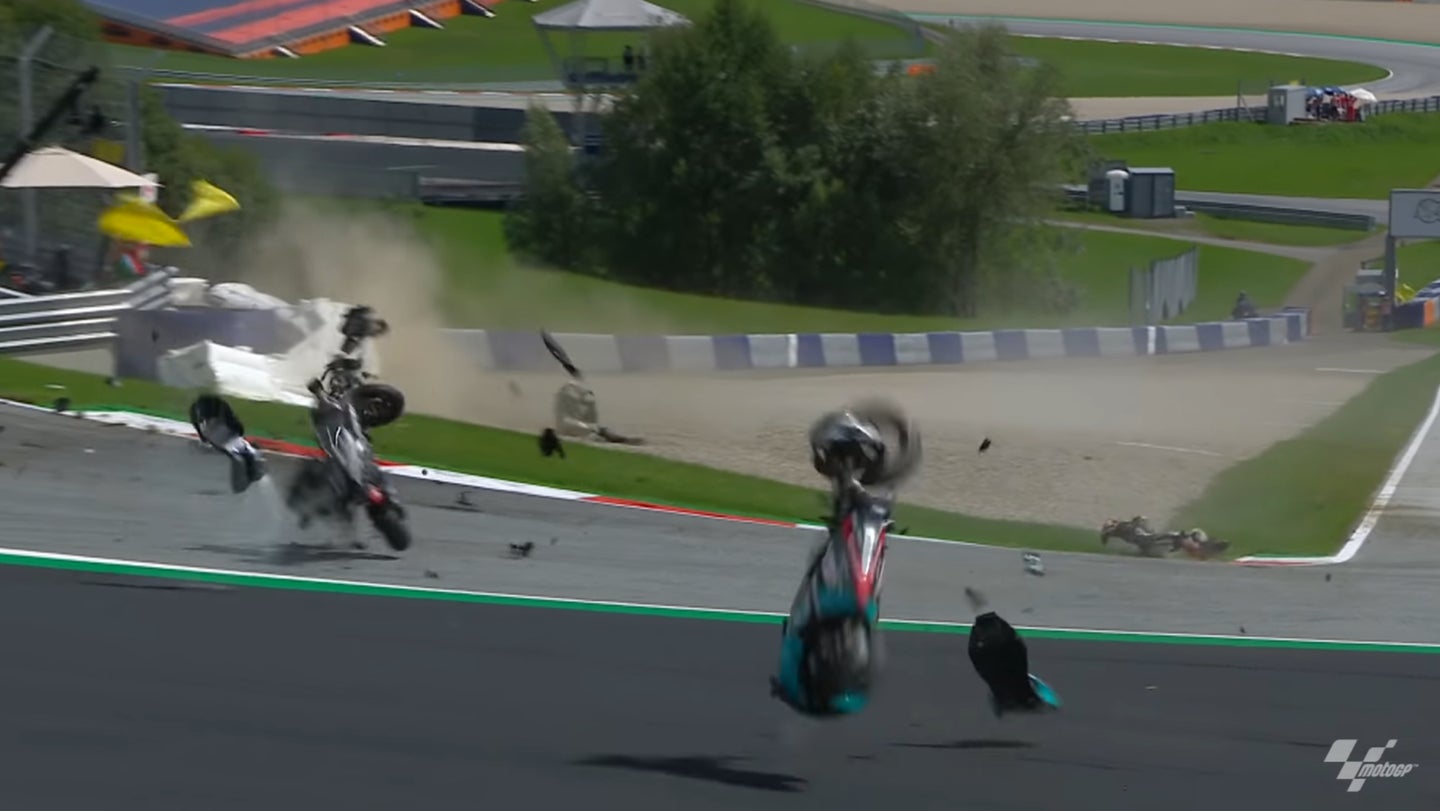 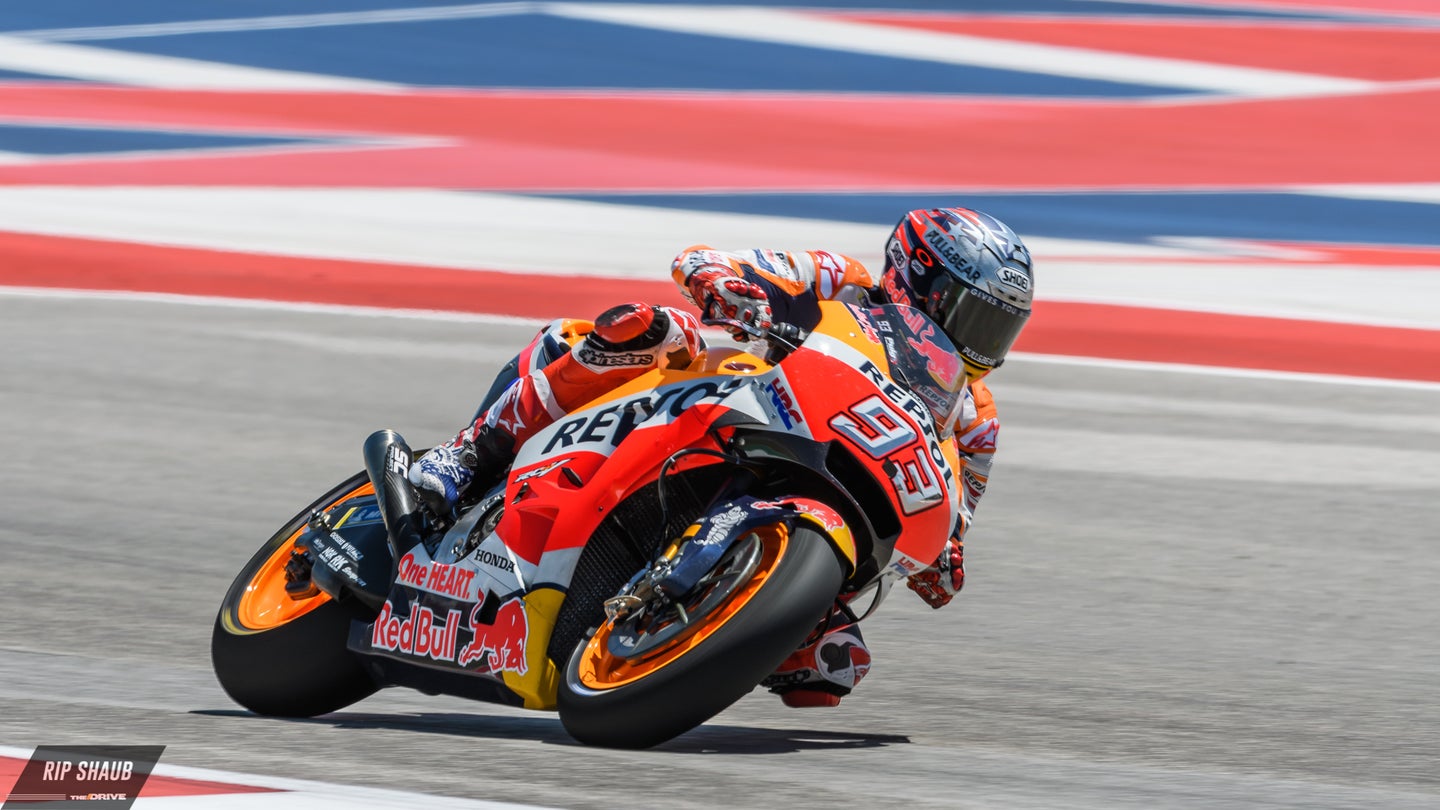 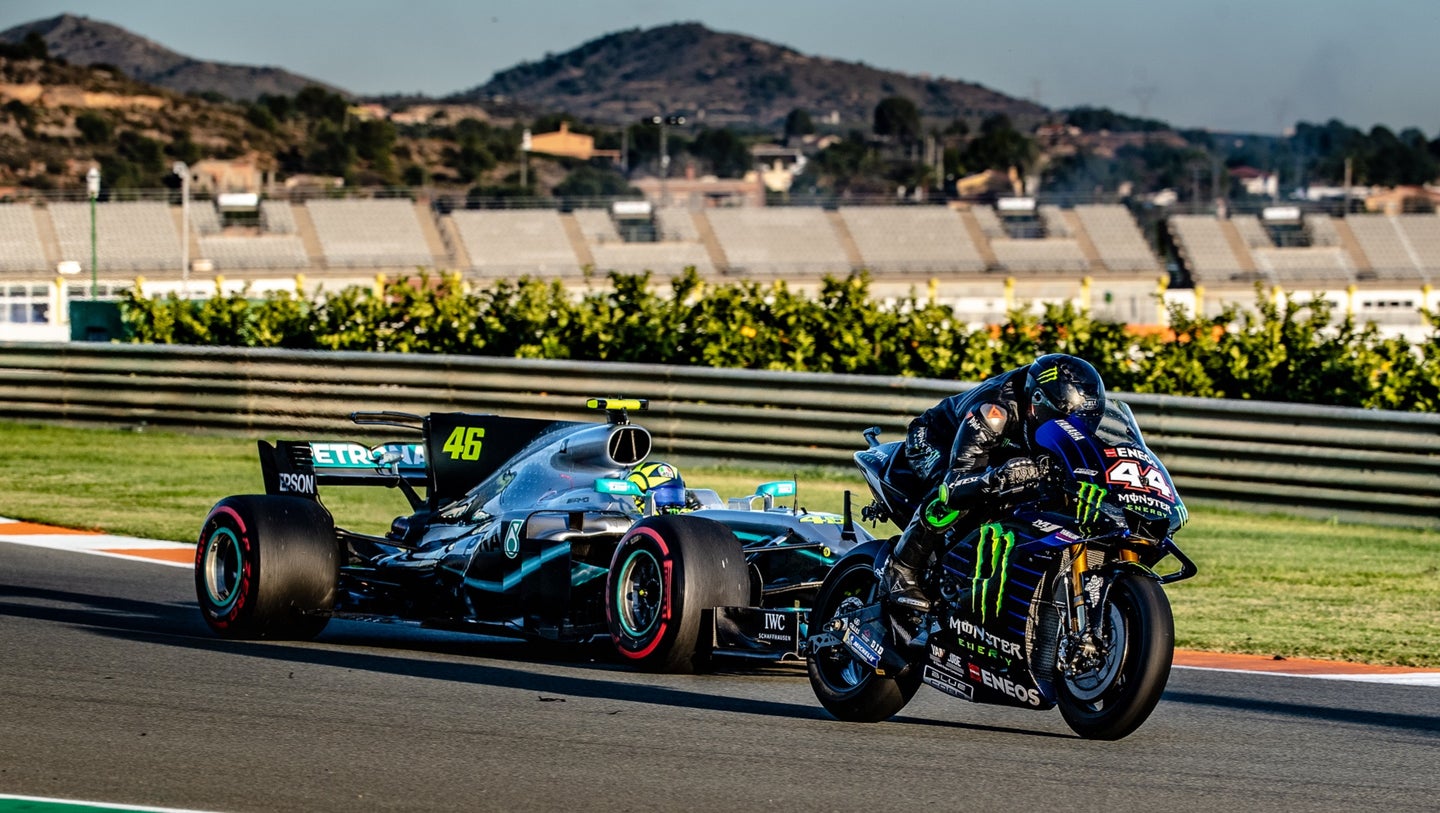