The SUV's mainstream appeal is ultimately finite, but what will replace it, and when? 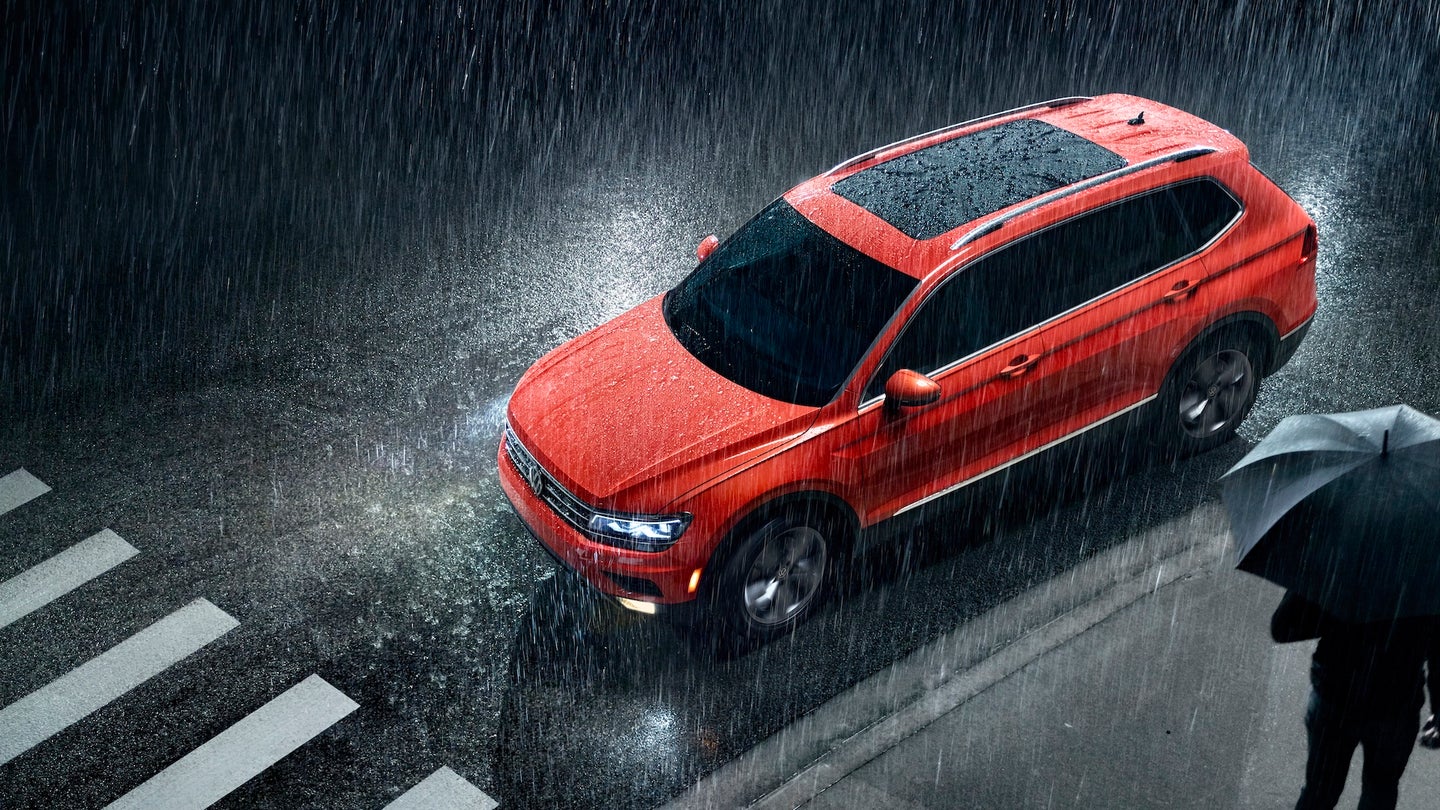 Volkswagen Group of America's CEO Scott Keogh revealed in an interview that he believes the SUV/CUV body style dominating the modern new car market has a limited shelf life, and that something will come along to replace it in a big way.

Keogh told Roadshow at this past week's Los Angeles Auto Show that he thinks the SUV and CUV face the same fate as every past mainstream family car body style. Station wagons gave way to minivans and minivans to crossovers, reasons Keogh, who says he sees a "rebellion" against the establishment crossover coming, spurred by younger generations of driving-enthusiastic buyers.

"Rebellion tends not to come from 65-year-olds," Keogh told the publication.

Keogh as a Volkswagen Group executive, however, is likely aware of what kind of challenge awaits the first company that tries to tap into the American Millennial and Gen Z demographics. Dulled income mobility and skyrocketing new car prices have younger generations turning to used cars at a rate greater than their forebears, and even if something is done about the American middle class's stagnant income, automakers may struggle to predict what'll take younger generations' fancies.

A study by Nissan suggests that younger drivers have more sedan-favoring tastes than Baby Boomers or Gen X-ers, and are thus more likely to buy this body style than their parents. We can't yet know whether this means sedans are on the cusp of being the next big thing again—or if something else unprecedented will become the American car buyer's new heartthrob—but we do know that whatever form the cool car of tomorrow will take, Volkswagen's hyper-modular, electric MEB architecture will make it ready for anything. Let's see if its competition is as well-prepared.