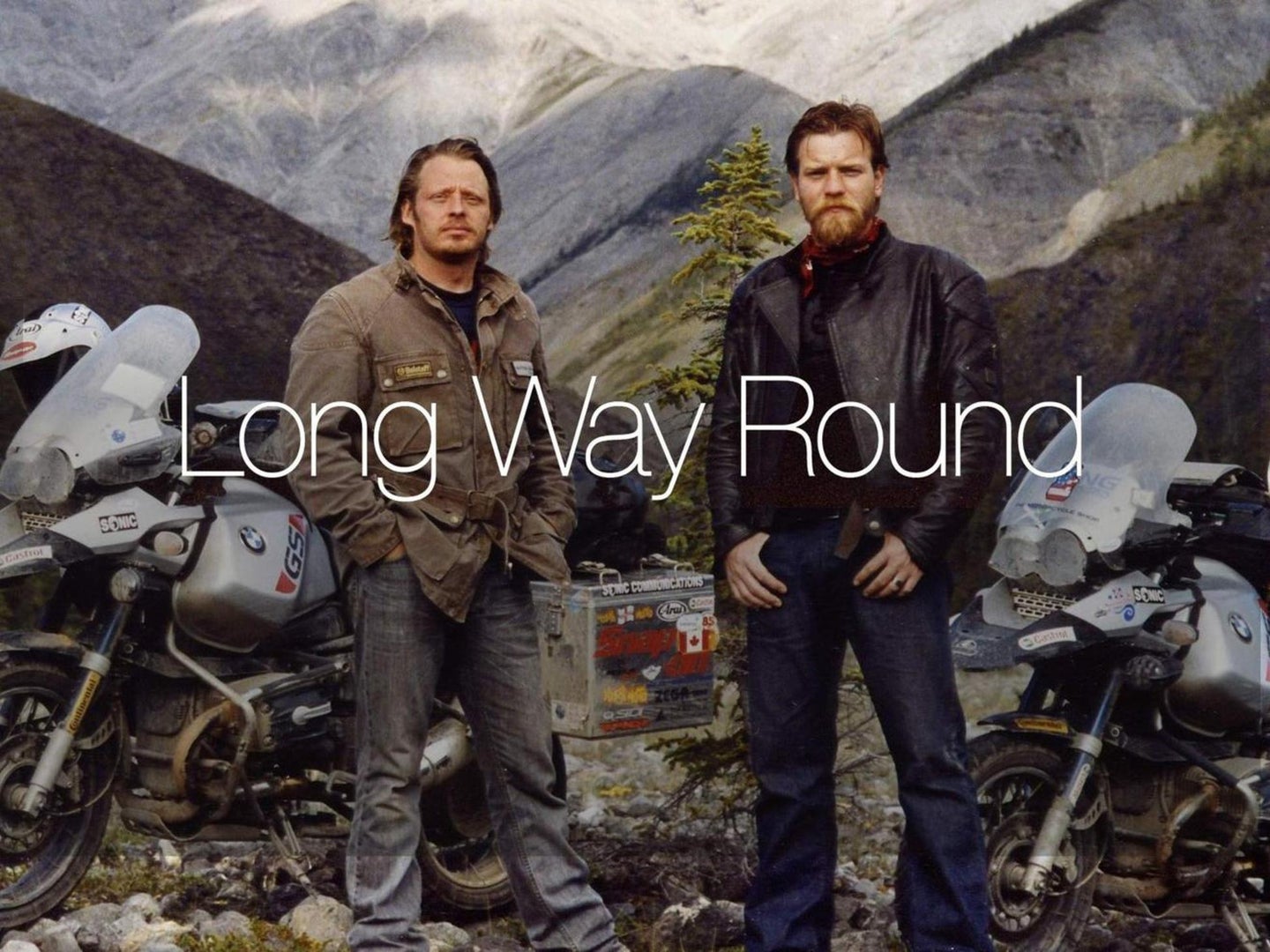 While some motorcyclists can claim long-distance rides are easy, none have ever made that claim with respect to the Long Way documentary series, starring actor Ewan McGregor his longtime friend and partner-in-crime Charley Boorman as they traverse Africa, Europe, Asia, and even the United States.

The cross-continental motorcycle trips captured many a rider’s imagination of what is possible on two wheels. Now, the duo is back for what could be their most ambitious trip: A voyage from the Southern tip of South America in Tiera del Fuego all the way up to Los Angeles, California. Oh yeah, and they’re likely doing it on the back of Harley-Davidson’s all-electric LiveWire.

Based on spy shots taken by Autoblog Argentina, the duo will be making their South American trek atop Harley-Davidson’s fully electric LiveWire motorcycle. However, unlike the production version that we rode earlier this year—a motorcycle that we sorta fell in love with—Boorman and McGregor will apparently be completing the trip with specially prepared off-road-ready versions.

From the spy photos taken in the town of Ushuaia, which will no doubt trigger O.G. Top Gear fans, the LiveWire motorcycles have been fitted with longer travel suspension, knobby tires perfect for the dirt, higher-set handlebars, knuckle guards, and gear racks attached to the rear of the motorcycle’s frame. Essentially, the riders built themselves a LiveWire Dakar (which Harley-Davidson is absolutely free to use).

However, given the relative issue of finding electricity in the wilds of South America, and Harley-Davidson’s claim of about 95 miles per charge, the pair is also apparently bringing a pair of pre-production all-electric Rivian R1Ts. The upcoming electric pickups have a purported range of over 400 miles and, in theory, could be used to charge something like McGregor and Boorman’s bikes. The $70,000 Rivian’s also features insane tank-like steering and a plethora of ingenious storage compartments that we’re sure Boorman and McGregor will make good use of.

The Drive reached out to both Harley-Davidson and Rivian for comment, with both companies replying to our inquiry with that they had no comment at this time, likely due to the fact that the team putting the documentary together is preparing a larger debut.

However, the cat seems to be out of the bag and giving credence to the Harley-Davidson connection, Boorman recently uploaded a picture to Instagram with him and his wife riding a new Harley-Davidson Iron 883 along the Pacific Coast Highway in Los Angeles two weeks ago.

As to when we’ll see the documentary, given the length of time it takes to complete just the journey, especially on the back of two electric motorcycles, we’re thinking it’s going to be a little bit. Hopefully, we’ll have more information soon and the riders in the office have our fingers crossed that Harley-Davidson brings out an ADV version of the LiveWire ASAP.

If not the LiveWire, which motorcycle would you choose to cross the globe? Comment below.