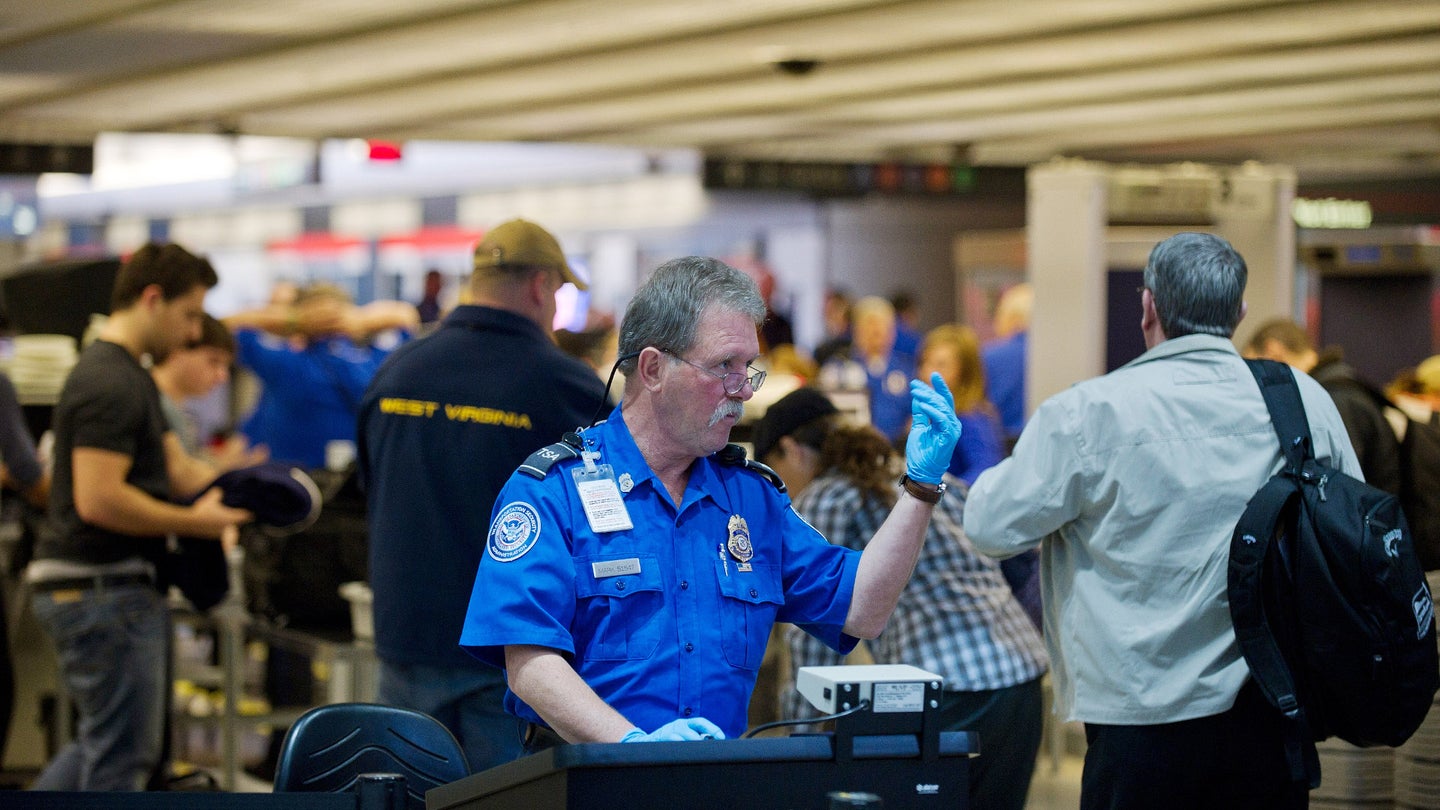 There are countless indignities that have been forced on air travelers in the post-9/11 era. Shoes off, laptops out, and forget about that bottle of water. Want to walk your loved ones to the gate, or wait there to see them as soon as they're off the plane? Sorry. But it's a blast from the past in Pittsburgh, where non-fliers will soon be able to do exactly that.

Starting September 5th, anyone with a photo ID will be able to pass through TSA security checkpoints at Pittsburgh International Airport and access the terminals and gates as part of the newly-introduced myPITpass program. It will be the first time anywhere in the country that non-ticketed passengers will be allowed past security since the events of September 11, 2001.

The program is the brainchild of the Allegheny County Airport Authority, whose CEO Christina Cassotis told Bloomberg that the reintroduction of airside access has always been one of the "top five requests" from people whenever she makes a public appearance. They brought the proposal to TSA officials, who officially signed off on the program this month.

"This is a very unique community in that you have a lot of meeters and greeters, people who drop off and pick up loved ones," Cassotis said. "A lot of people remember when this airport was built 25 years ago, being able to come here on a Friday night for dinner. It’s endearing, it’s genuine. People really like it."

Aside from Yinzers' passion for airport dining, there are a few factors that made Pittsburgh International Airport a perfect choice for testing the waters with non-flier access. The airport was originally constructed as a hub for the now-defunct U.S. Airways, with a sprawling footprint and a massive 100-store retail concourse. As the airline struggled financially in the years after 9/11, both foot and air traffic at the airport dropped dramatically.

That means a lot of extra space to absorb all those new visitors. Regular travelers shouldn't have to worry about being inconvenienced at all, because the program will only run from 9am to 5pm on weekdays to avoid clogging up security lines during peak hours. Even during the day, staffers will monitor the size of the lines and suspend the program if ticketed passengers are being held up.

With those factors in mind, the TSA has so far said there are no plans to test out non-flier gate access at other airports around the country at this time. But back in Pittsburgh, it's 2000 all over again.