The TSA secretly informed airlines of the ban, which covers any electronics larger than a cell phone, on Monday. 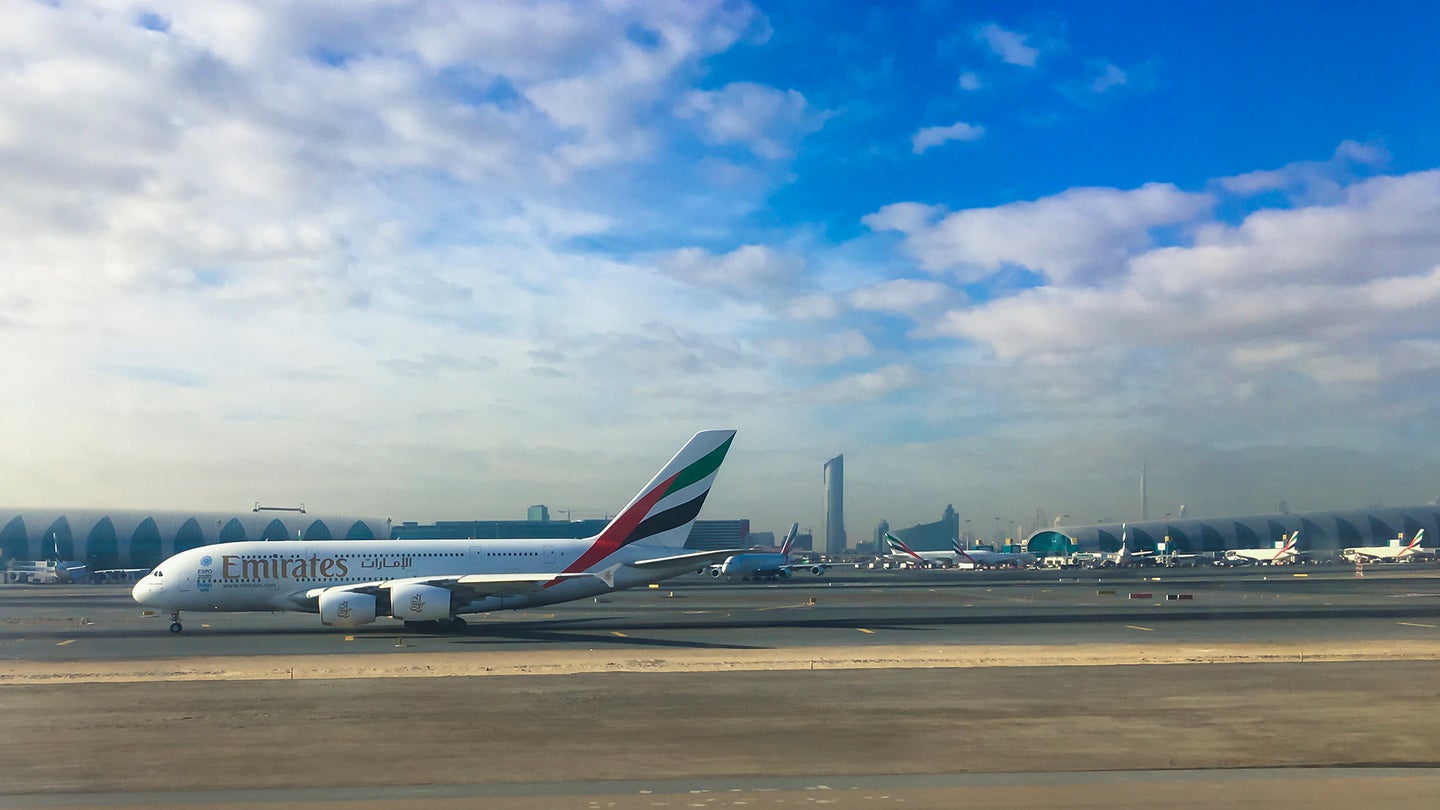 The U.S. government has banned passengers from carrying electronic devices larger than a cell phone, including laptops, cameras, and tablet computers such as iPads and Kindles, onto direct flights to the United States from eight Muslim-majority countries in the Middle East starting Tuesday.

The Transportation Security Agency notified airlines of the ban yesterday in a letter marked "confidential," according to The Guardian. Trump administration officials later confirmed the ban.

Passengers traveling from 10 airports in Turkey, Saudi Arabia, Kuwait, Morocco, Qatar, Jordan, the United Arab Emirates, and Egypt are all now required to place any large electronic devices in their checked baggage. None of those countries overlap with the Trump administration's list of countries covered by the executive orders seeking to temporarily ban immigration from six Muslim-majority nations.

U.S. officials said the move came as a result of intelligence suggesting that terrorist organizations were planning to blow up a passenger airliner. They cited the crash of a Russian charter flight in Egypt in 2015, among other inciting incidents; that plane appears to have been brought down by an explosive device. ISIS claimed responsibility for that crash, which killed all 224 people on board.

"“Evaluated intelligence indicates that terrorist groups continue to target commercial aviation and are aggressively pursuing innovative methods to undertake their attacks, to include smuggling explosive devices in various consumer items," the statement read, according to BuzzFeed News. "Based on this information, Secretary of Homeland Security John Kelly and Transportation Security Administrator Acting Administrator Huban Gowadia have determined it is necessary to enhance security procedures for passengers at certain last point of departure airports to the United States."

"The threat of attempts to disguise explosives within laptops and other large electronic devices carried through the last point of departure airports bound for the United States is not new. What appears to be new is this latest overreaction,” the official said. “It appears to be a Muslim ban by a thousand cuts.”

The President’s previous “Muslim ban” drew legal challenges as well as criticism from political opponents, civil libertarians, and a few multinational corporations. Will this one pass the smell test?