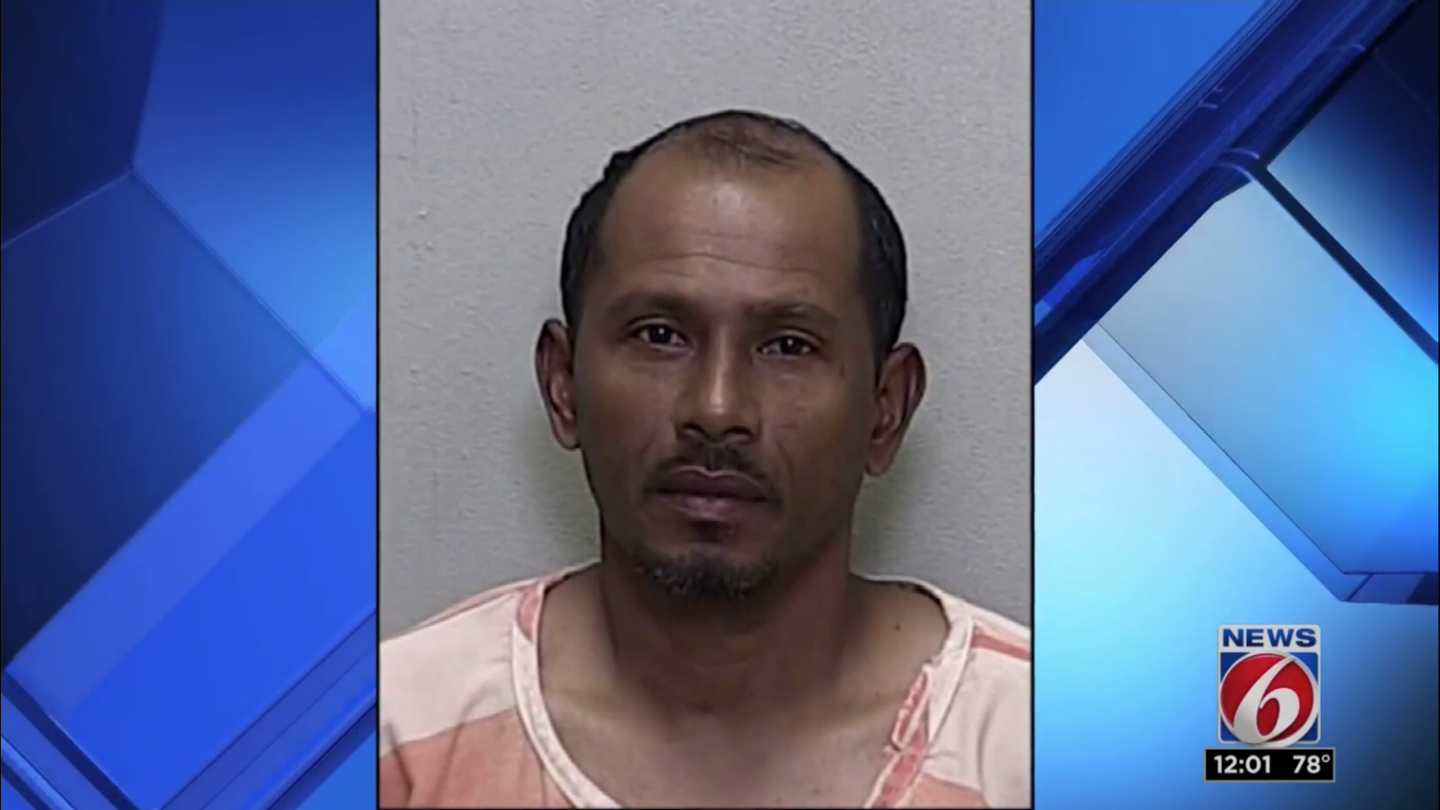 A Florida man is behind bars after police say he set fire to his wife’s home and led deputies on a high-speed chase in a Dodge Charger painted to look like General Lee from the Dukes of Hazzard television show.

Click Orlando reports that Oswald Pereira is looking at charges of arson, fleeing and attempting to elude law enforcement, resisting without violence, and a few counts of aggravated assault with a deadly weapon. Police say Pereira got into an argument with his (we presume soon-to-be-ex-) wife and set the house ablaze before taking off in the generic General Lee.

At some point during the chase, Pereira ditched the Dodge in favor of a GMC Yukon, which is where video coverage of the chase picks up. He then led deputies on a chase to the next county over, where he was found hiding in the closet of a mobile home. It sounds like a plotline ripped right out of the famous TV series, except for the fact that Pereira had burns on over 15 percent of his body and was taken to a hospital after his arrest—a level of gore far beyond the mild fisticuffs that Bo and Luke Duke instigated over the years.

Thankfully, the suspect was the only one hurt in both the blaze and ensuing car chase, though two dogs had to be rescued from the home. Pereira is a former horse jockey that neighbors say was very nice and loved his job. They also say he loved his family and children, and that he must have been "very distraught" to set the fire. This isn't his first run-in with the law, however, as he was reportedly snagged for theft earlier this year and for domestic battery in 2018. There is no word on his current condition or if police have other charges lined up related to the incidents.