Why Did Nike Custom-Build This Outrageous Motorized Shoe Spotted Rolling Around Paris?

Street spottings of the funky creation have left everyone confused, but this isn’t just someone’s after-work project.

Parisian bystanders and internet media outlets alike have been scratching their heads over this car-sized, motorized Nike skate shoe that's been spotted driving around the French capital. It looks funky, has a long-haired hipster behind the wheel, and comes with hardly any context. But, as it turns out, this is actually a marketing stunt laid out by Nike itself to promote its Zoom SB Stefan Janoski line of footwear for spring 2019.

The aforementioned driver is actually Janoski himself, a pro skateboarder from California who's among the many extreme sports athletes signed with Nike. He can be seen strolling through Paris in the Instagram video below, shot by @101chichi, or Yann Garin.

The right-shoe-car shows its face yet again in an article on Highsnobiety's website, which details Janoski's creative experience involving finding the perfect design and coming to an agreement with Nike to put it into production.

Essentially zero is known about the oddball vehicle aside from its influence, but given the fact that it's nearly silent, we reckon it's powered by electricity. This would make sense as batteries are much easier to package inside such an unconventional body, but as you can see, practicality doesn't seem to have been in the vocabulary of whoever built this foot-shaped creation.

Regardless of this car's preferred method of propulsion, it's more of an artistic exercise than anything as you can tell by the sole it possesses. Sole. Get it? 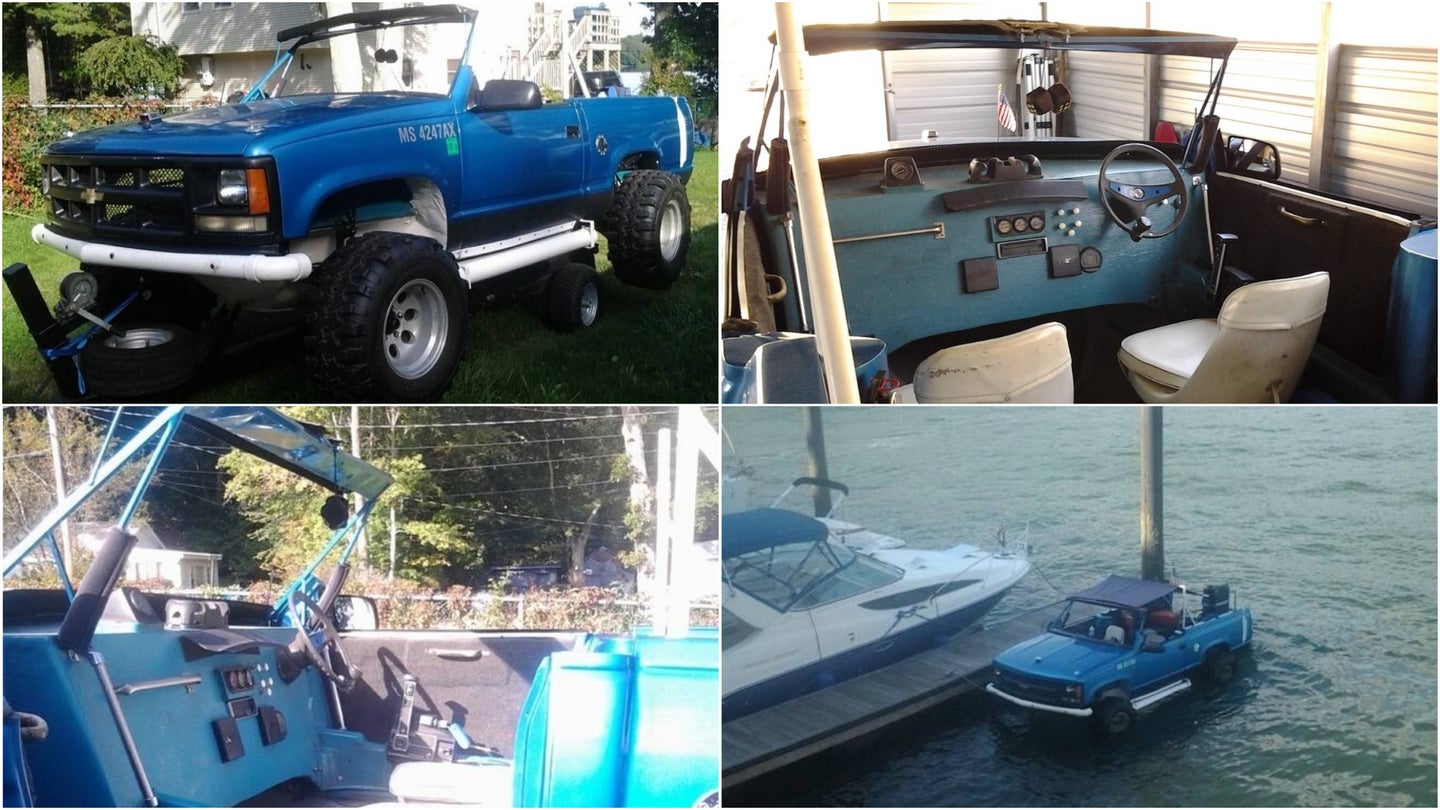 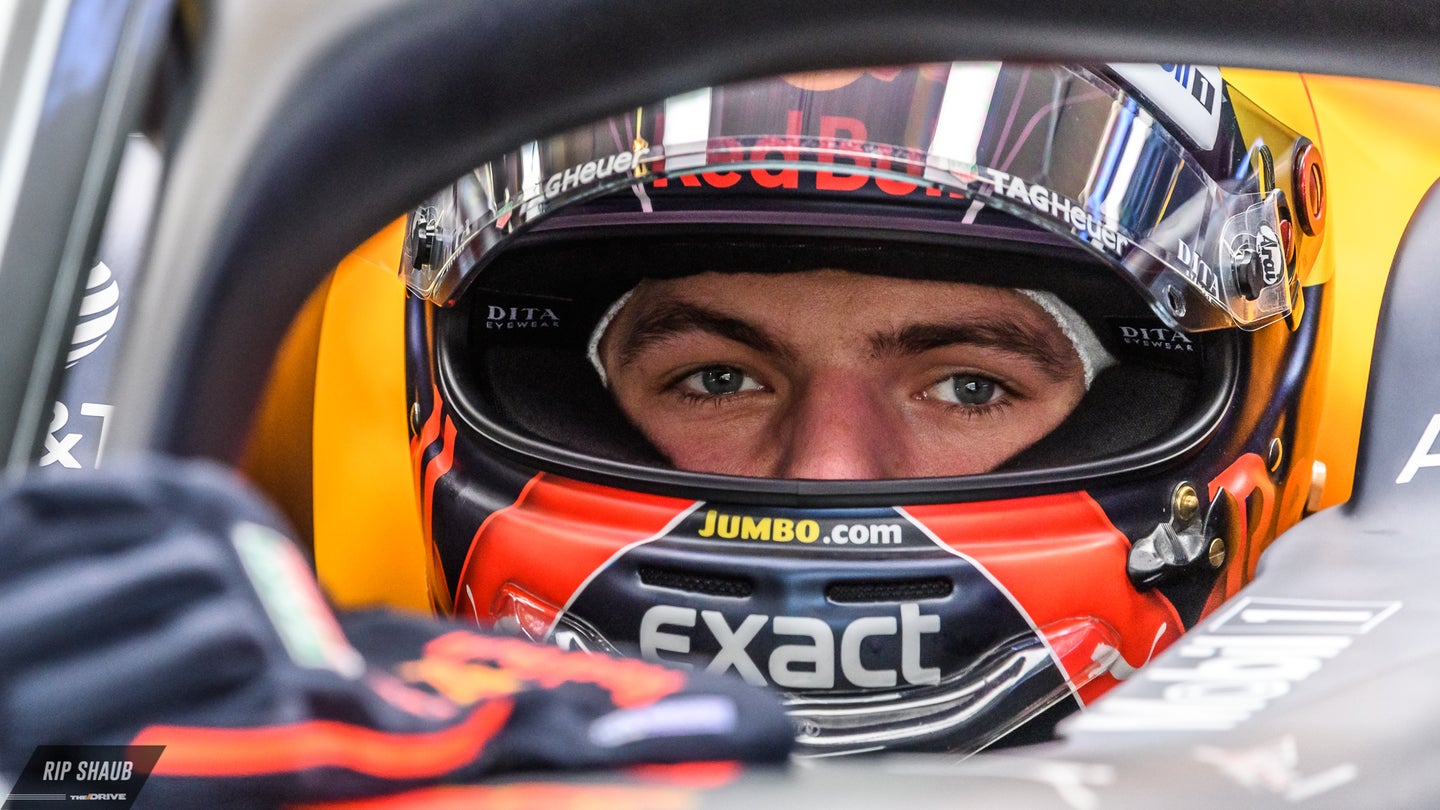 Verstappen essentially stood on the accelerator on his way from 18th to second-place during Sunday’s Grand Prix. 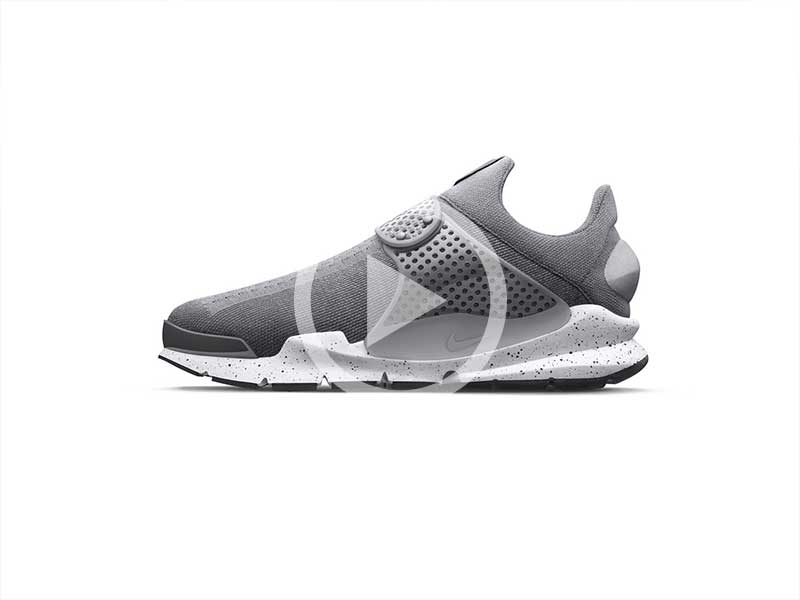 Design: The Nike Sneaker With an Exoskeleton

The world wasn’t ready in 2004: now, the Nike Sock Dart is back and better than ever.