Toyota didn’t divulge many details, but we think we have a pretty good idea of what’s coming. 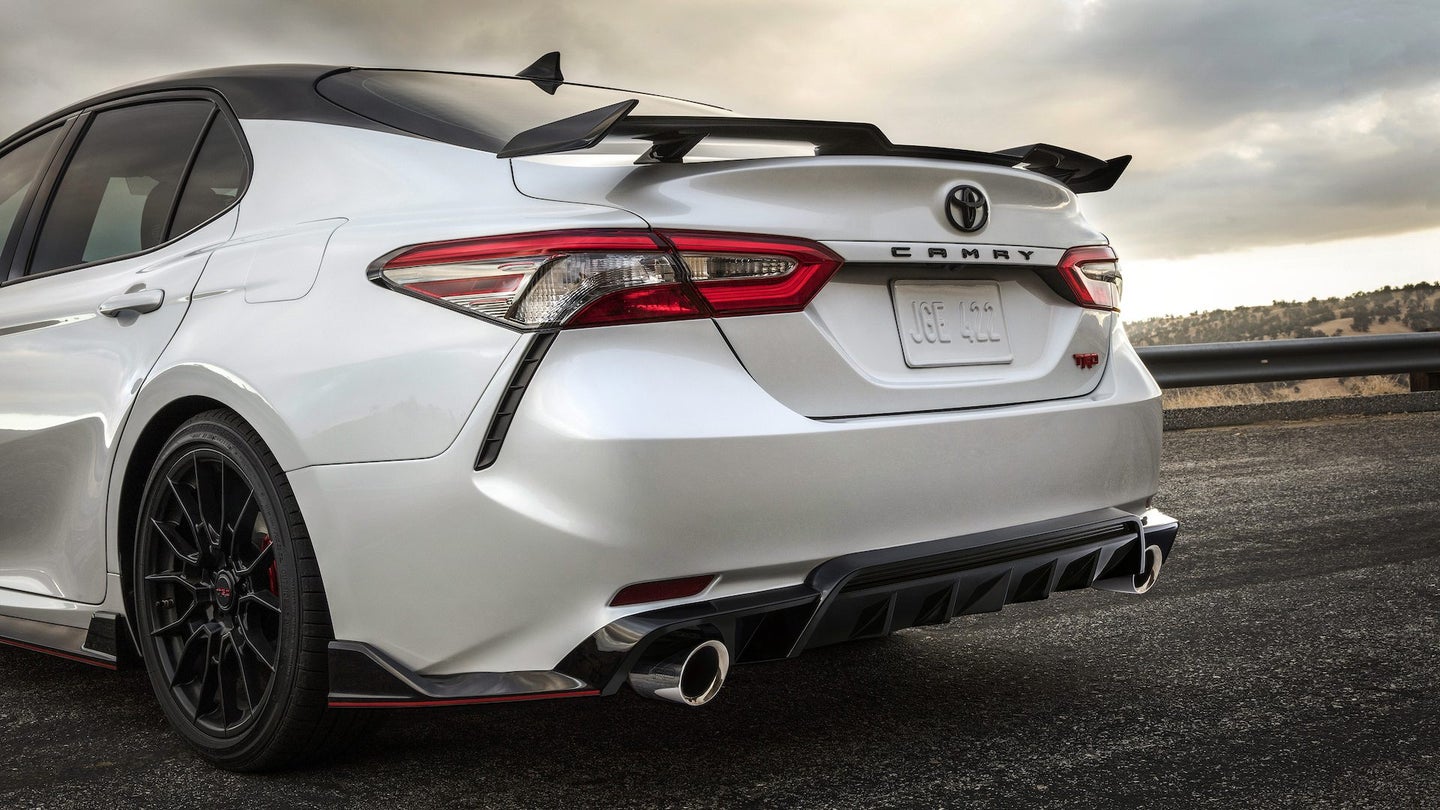 Toyota spokesperson David Lee confirmed at the 2019 Denver Auto Show that the Japanese automaker's TRD performance division has something on the way—something coming soon.

Lee made the announcement during a media Q&A session when he was asked whether TRD is working on more than just its increasingly popular off-road lineup, which recently grew to include the RAV4 and Sequoia.

"It seems like we have a lot of TRD Off-Road stuff these days, but what about our passenger cars, right? That kind of thing. We don't have anything official to say, but I would advise you to keep your eyes peeled," said Lee. "That concept of having TRD stuff for our on-road vehicles is nowhere near being over [sic]. You'll see some stuff coming from us. You'll have to be a little [patient] with us, but it's coming."

"I think you may see some more TRD-themed items, production-wise, coming from us in the near future," Lee concluded.

Toyota North America's General Manager Jack Hollis stated at the 2018 Los Angeles Auto Show that he hoped to see TRD versions of every model in Toyota's lineup, along with more all-wheel-drive variants. Hollis seemingly will get his wish, as Toyota United Kingdom confirmed in February that there are "plans in the pipeline to introduce high-performance variants of all models in the future."

Lee was unable to answer whether these "high-performance variants" will be sold under Toyota's traditional TRD sporting brand, or its new Gazoo Racing marque, which is shortened simply to GR on its first branded model, the immensely popular 2020 Toyota GR Supra.