If they're anything like what we've seen recently from TRD, another Toyota heyday may be on the way. 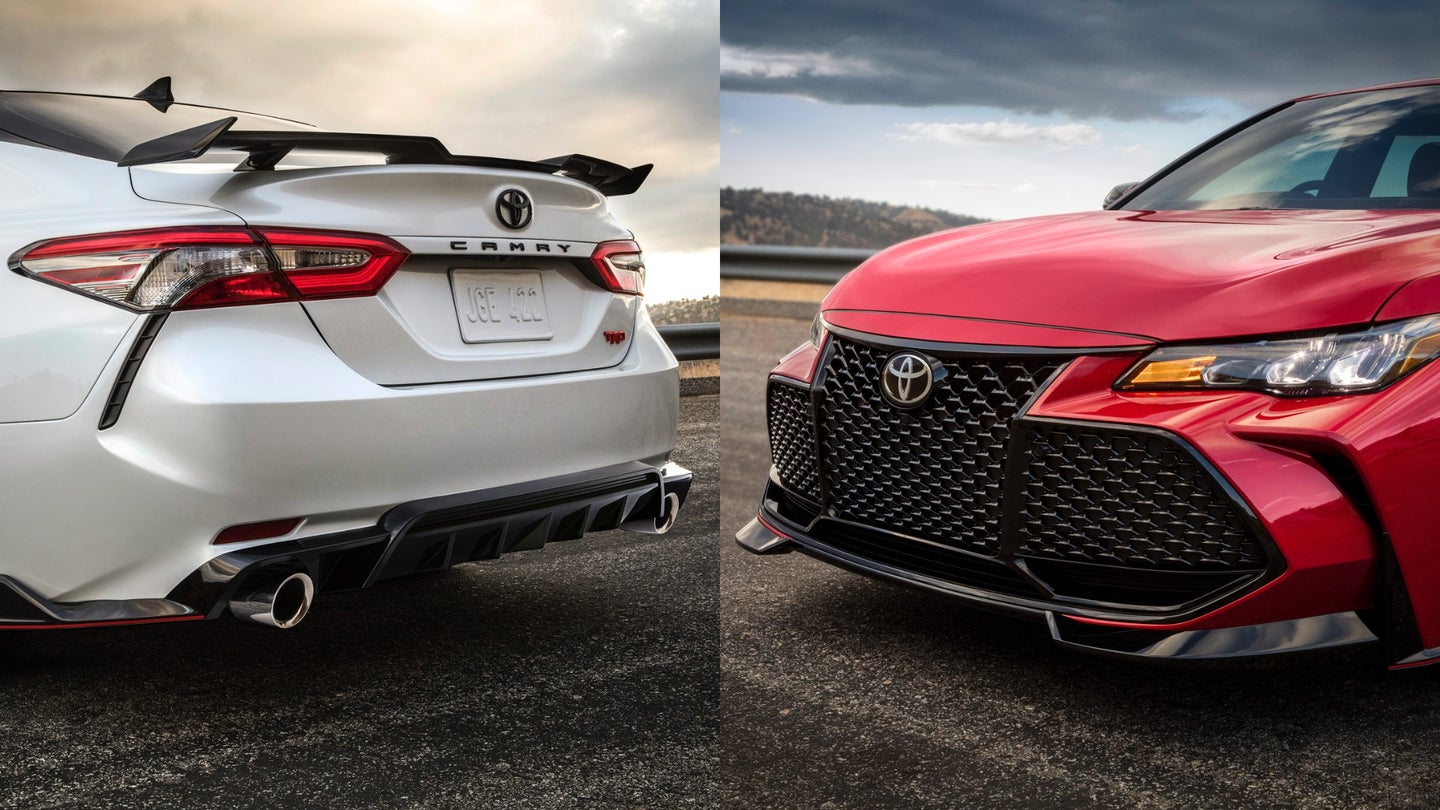 General manager of Toyota North America Jack Hollis stated in a Tuesday interview at the 2018 Los Angeles Auto Show that he hopes to see more of Toyota's models get all-wheel-drive or Toyota Racing Development (TRD) variants.

"We're looking at the all-wheel-drive application for all of our products," Hollis told Autoguide. "Not necessarily on C-HR today, but you have to stay tuned because some new things are coming up."

Toyota announced a new AWD vision of its Prius on Tuesday, called the Prius AWD-e, the first in the model's 21-year history to feature the drivetrain layout. It adds an AC induction motor to its rear axle, active up to six miles pr hour most of the time, but capable of operating at up to 43 mph when needed. Mileage hardly suffers, maintaining an estimated average mpg of 50.

Hollis added that he wants to see TRD varieties of every model in Toyota's lineup if possible.

"I love the TRD brand, I love what Toyota Racing Development does, and I like learning from our motorports teams and putting it into our cars, and if we can bring it to every car and SUV and every truck, I think we should."

Earlier in November, Toyota revealed that it will sell TRD-reworked Avalons and Camrys, each with added chassis bracing, track-tuned springs, shocks, and sway bars, barking exhausts, and red-accented interiors. More enthusiast models are believed to be on the way, including a hybridized Corolla hot hatchback by Toyota's other performance wing Gazoo Racing (GR), though Toyota confirmed to The Drive on Thursday that its newly announced Corolla Hybrid—the first in the model's 52-year history—will only be available as a sedan for the near future.

Hollis reiterated that such a vehicle, specifically a Corolla TRD, was "not in the plans yet," countering with the statement that "there's intention and development."

One of Toyota's most recent TRD vehicles was its 86 TRD Special Edition, which featured Brembo brakes, Sachs shocks, and a host of cosmetic changes, but not as much boosted performance as many hoped. Hopefully, TRD's more seriously-modified Camry and Avalon exemplify the direction in which TRD takes its future products, and rather than the neat, but underwhelming 86 TRD.